Anisa last played international cricket for the West Indies in the away tour against Pakistan in February. She is the fifth highest ODI wicket-taker in women’s cricket with 146 wickets and brings a wealth of experience to the Stafanie Taylor-led team.

Currently ranked seventh in the ICC Women’s ODI Championship, the team will rely on its experienced players to fill the void left by Shakera Selman, Chedean Nation and Shemaine Campbelle, who have all been ruled out due to injury. Kyshona Knight, also included in the squad, adds to that experience having been a part of the ICC T20 Women’s World Cup winning squad of 2016.

Nineteen year-old Guyanese medium-pacer Shabika Gajnabi has been included for the first time in the West Indies Women’s Squad. Three-time captain of the Guyana Under-19 girls team, Shabika brings a patient composure and strong arm to the squad. With a top score of 77 in the CWI Women’s Championship earlier this year and a handy economy rate, she gives Stafanie a bonus in both the batting and bowling lineups. 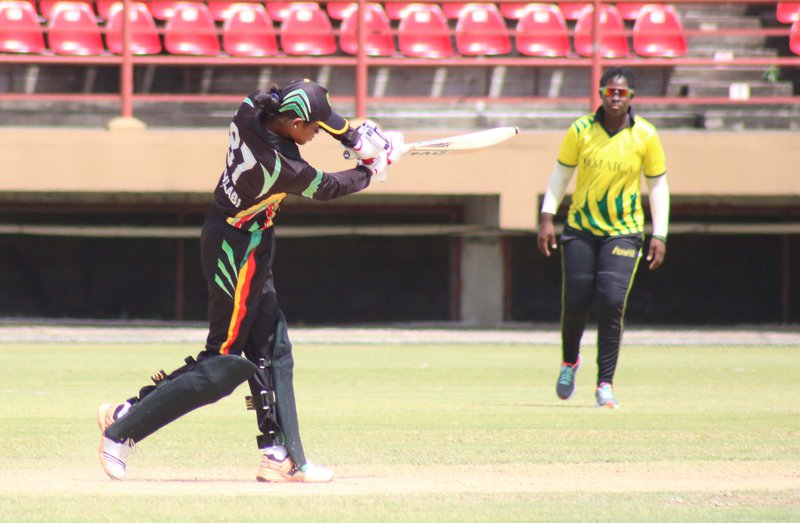 “The panel selected the best available players from the camp in Antigua over the last month, as a result of most of our senior players being unavailable due to injury. We have included Anisa Mohammed and Kyshona Knight who have a lot of experience between them, which is required when playing against Australia, the top-ranked women’s team.”

“As a result of the injuries to our senior players, it gave us the opportunity to select two of our younger players in Shabika Gajnabi and Karishma Ramharack to give the captain more options in the bowling department.”

The West Indies Women will bowl off their home series against Australia in a day-night ODI at the Coolidge Cricket Ground in Antigua. The remaining two matches will be played at the Sir Vivian Richard Stadium, before the tour moves to the Kensington Oval in Barbados for the three T20 Internationals.

Tickets are priced at just US$4/EC$10.00 EC in Antigua or US$5/BD$10 for Barbados to make it affordable for fans to come out and rally behind the West Indies Women. Tickets are available to buy online from Saturday 24 August via the Buy Tickets button on www.windiescricket.com. Local box offices at the stadia will be open from September 3 in Antigua and in Barbados from September 12. 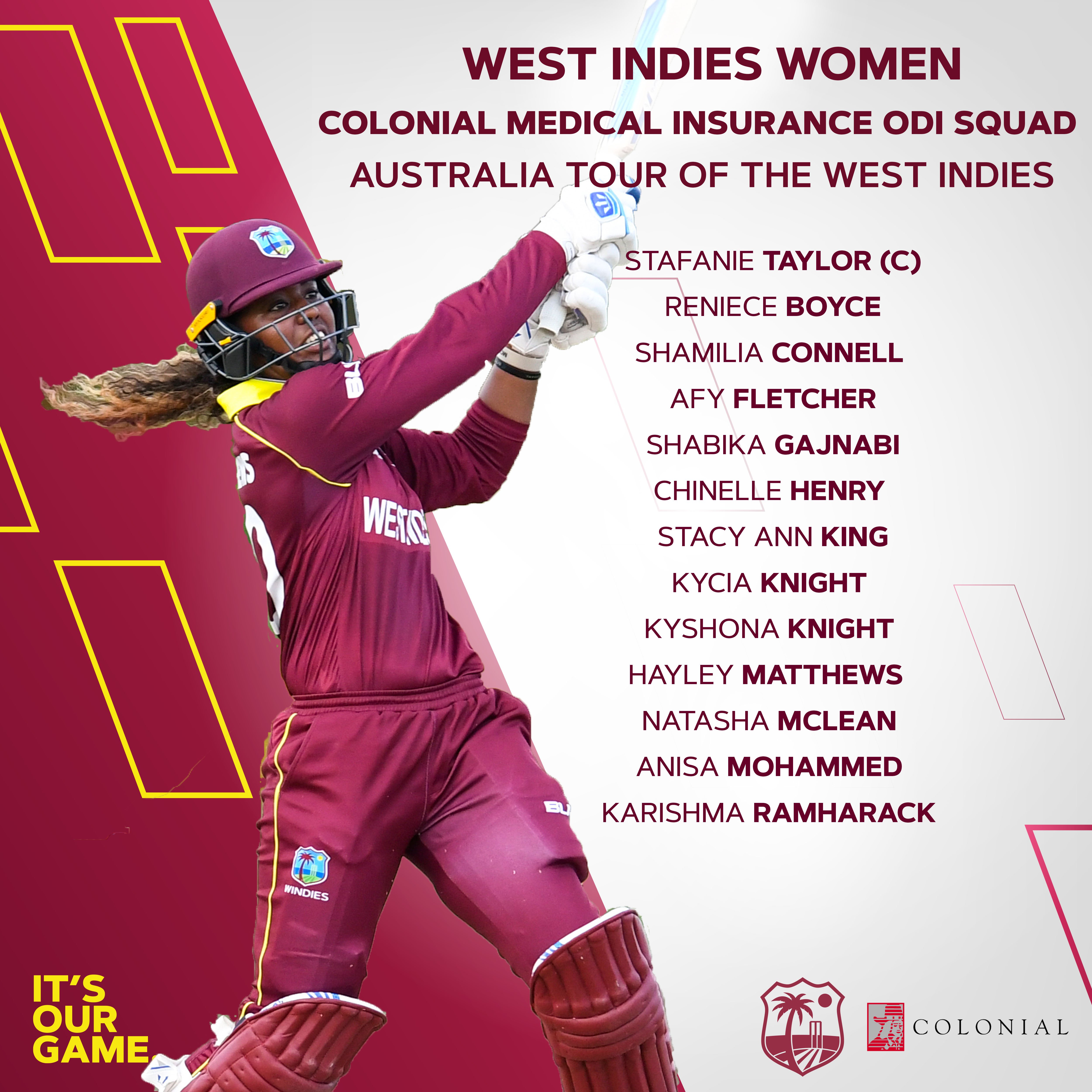