Another veteran of the WINDIES Women’s team. Nation is the middle order pinch-hitter that the captain can depend on during an innings. She is cautious and calculating when helping the team to craft an innings when the scoring isn’t going according to plan. She also offers the Captain the choice of medium-pace bowling when rotation is needed.

Just like her Captain fellow Jamaican, Chedean is a master in the kitchen, cooking a mean steam fish or Jamaican brown-stew fish. During the training camps, Chedean has on several occasions cooked up dinners for her teammates and long lines can be seen coming from her room. Like Hayley, Chedean is also into video games, with many battles between the ladies for supremacy at FIFA. No doubt she will be looking forward to be a part of the World T20 team when the WINDIES Women defend the title on home soil, after missing out on making the squad in 2016. 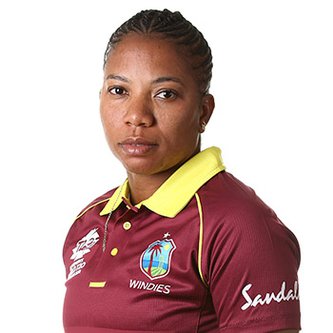 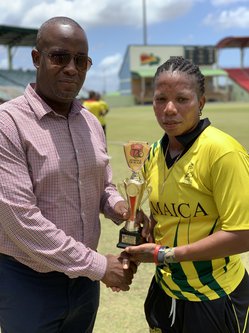 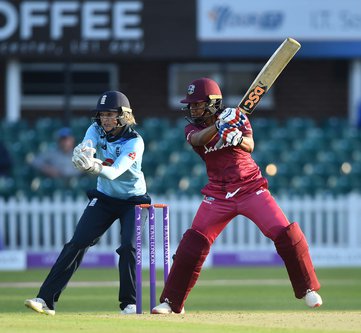 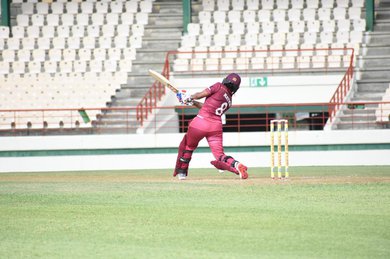 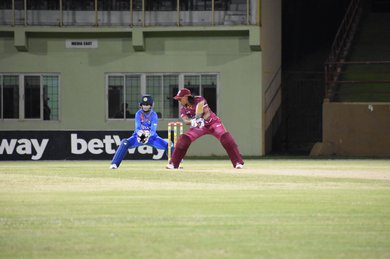 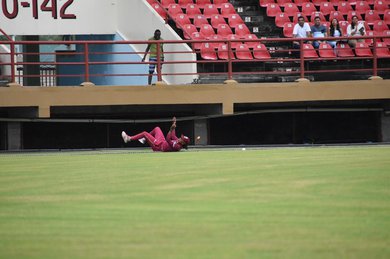