The biggest prankster and life of the party on the team. With her towering height, “Mealz” as she’s fondly called is easily the most identifiable in a crowd. As the opening bowler for the WINDIES Women, she’s clocked a deathly 79mph already and consistently stays within that range.

Shamilia started playing cricket in primary school but soon gave that up for track and field which she stuck with during high-school, until a Barbadian cricket coach saw her one day after school and asked if she’d be interested in trying out for cricket. Thankfully she agreed and as they say, the rest is history. Mealz can look very menacing when she’s steaming up to deliver the opening ball of an innings, and she’s also been known to provoke bowlers when it’s her turn at the crease. We all know the history of West Indian tailenders not being able to score runs, so many a bowler have tried to bounce her or “pepper” her with variations at the back-end of an innings.

Though she zooms past the heads of her opponents and delivers blows to them, Mealz is a softie at heart and loves slow loved-up music. She has already indicated her intent to be around West Indies cricket for a long time to come, both on and off the field. She loves photography and media, so maybe one day we’ll see her as the Media Officer of the WINDIES Women or Men’s teams. 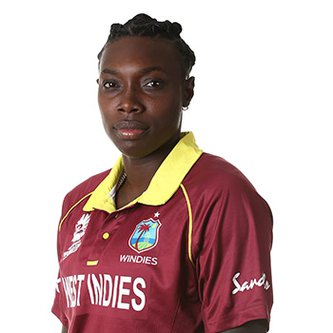 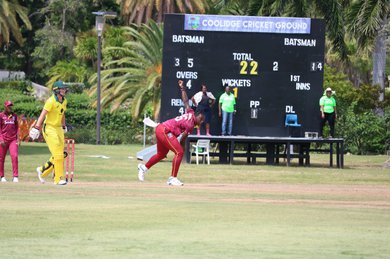 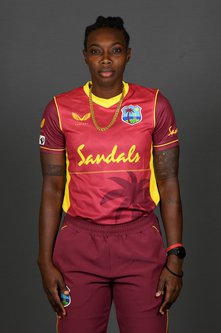 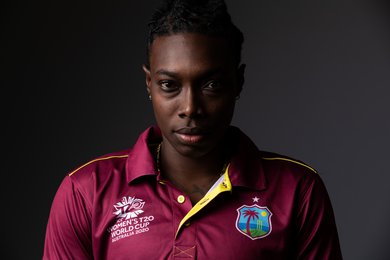 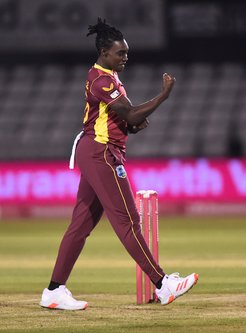 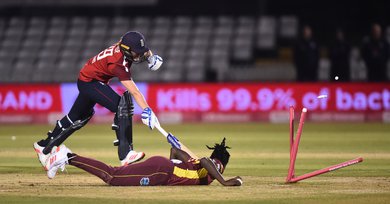 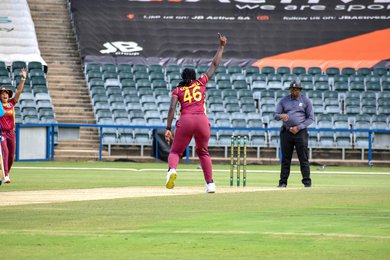 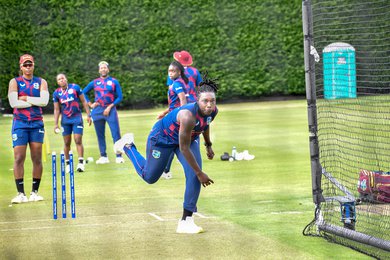 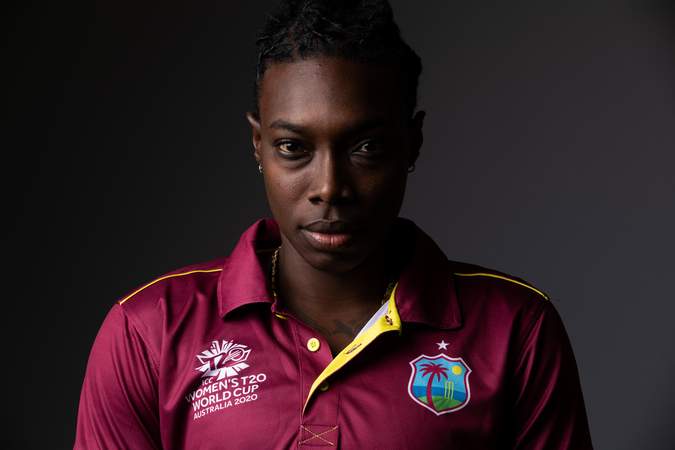