'Mini' as she’s fondly called by her teammates, comes from Guyana - Berbice to be exact. She is seen as explosive middle-order batter who has captained her national team and enjoying a resurgence in international cricket. Debuting in both One Day Internationals and T20 Internationals in 2009 vs South Africa women, Shemaine is a veteran of 77 ODIs and 91 T20 Internationals with an average of 19.82 and 13.10 respectively. Mini is that batter than can change a match in the middle overs when her bat gets hold of the ball.

A top score of 105 vs Sri Lanka in 2013, Mini has been somewhat of a pinch-hitter for the West Indies Women over the years. After a hiatus from international cricket between 2016-2018, Mini has returned with more vigor and hunger than before. She smashed 45 vs England Women to rescue the West Indies Women’s innings which earned a victory during the ICC Women’s World T20 2018.

Mini is very handy behind the wicket as she’s also the wicketkeeper for Guyana and a reserve keeper if the West Indies women are in need of one. Being from Guyana, which boasts a melting pot of cultures and ethnicities, it’s no surprise that Mini likes rice in any form. Whether it be an east Indian meal of dhal and rice or the Guyanese specialty of fried rice. As one of the quieter members of the team, Shemaine lets her athleticism on the field speak for her. She sprints down the 22-yards or the outfield as though she’s Usain Bolt blazing down the track. 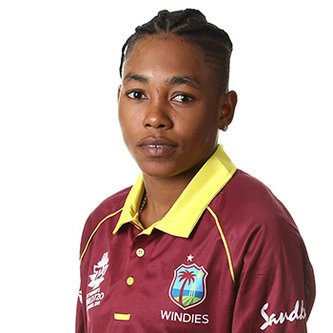 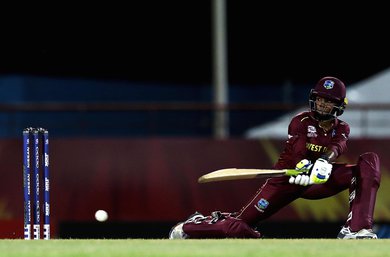 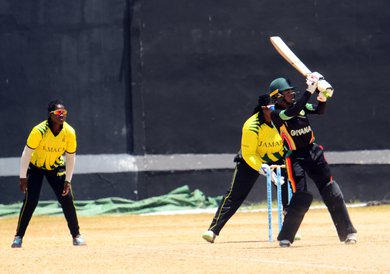 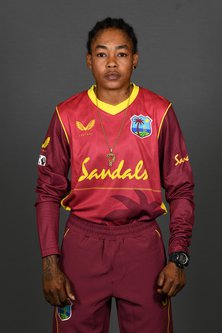 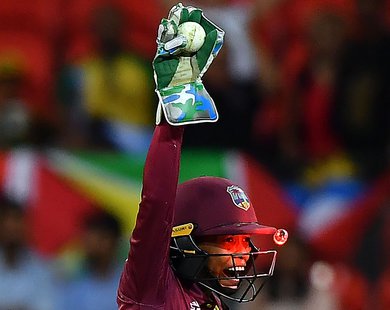 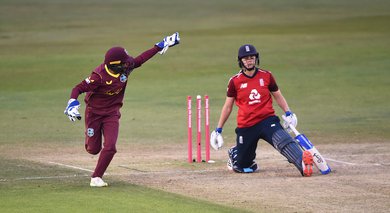 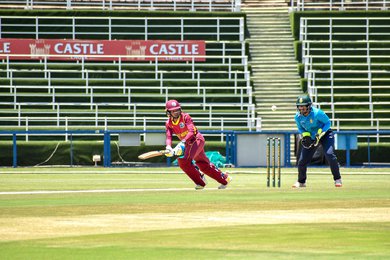 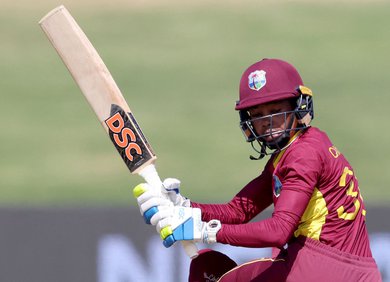 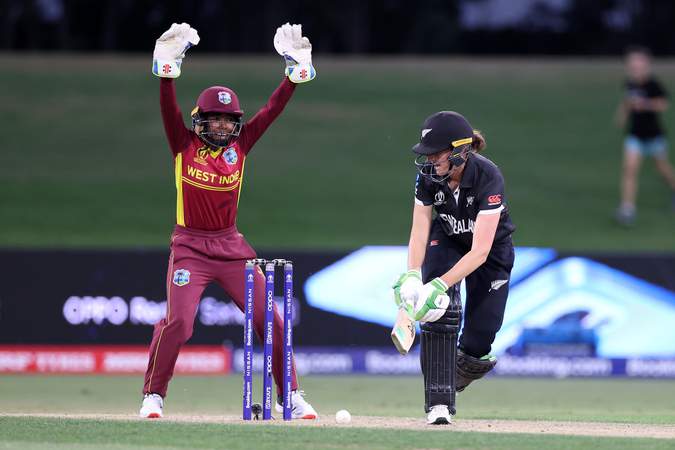 Runs, wickets, catches, stumpings, all part of the job for Campbelle 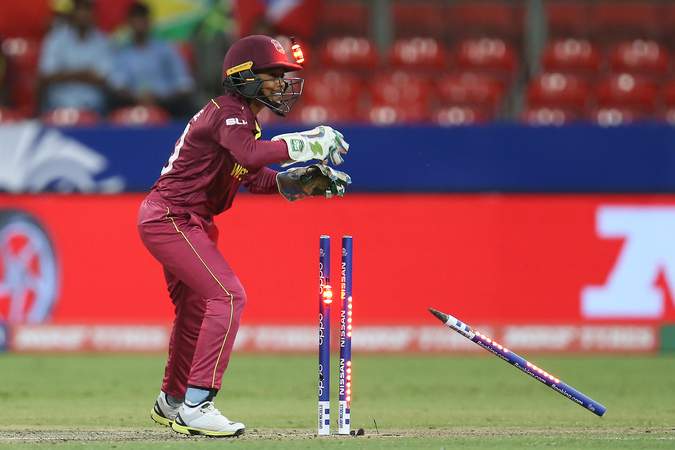 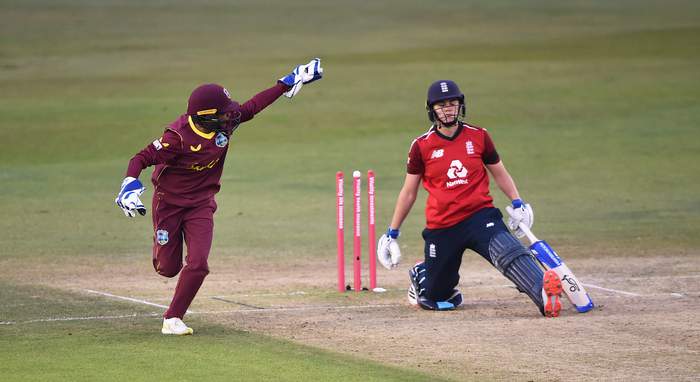 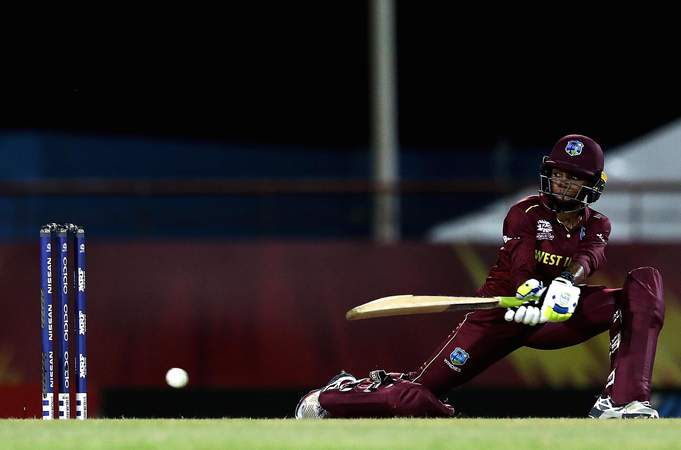 CAMPBELLE’S UNQUE RECORD: WITH BAT, WITH BALL, WITH GLOVE 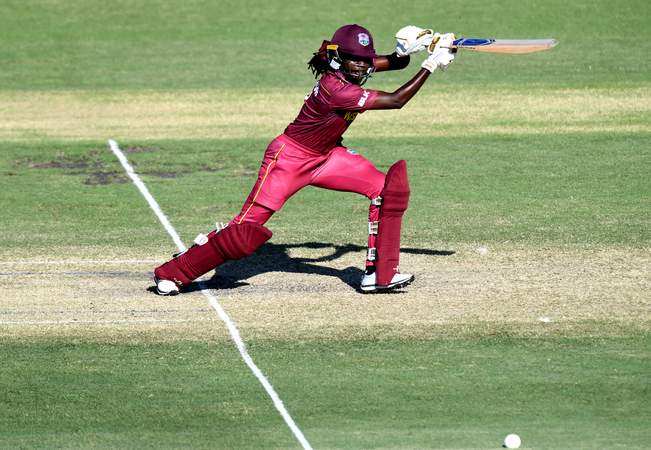 Stafanie Taylor: The ball is round; we’re ready for Thailand! 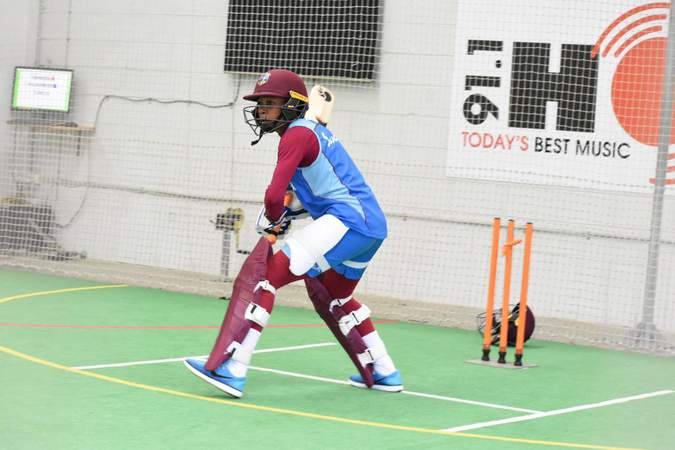