St.John’s, Antigua - The West Indies Under-19 Rising Stars continue their preparation for the ICC Under-19 World Cup in South Africa in January 2020, with a ten-day camp in Antigua from September 13-23. 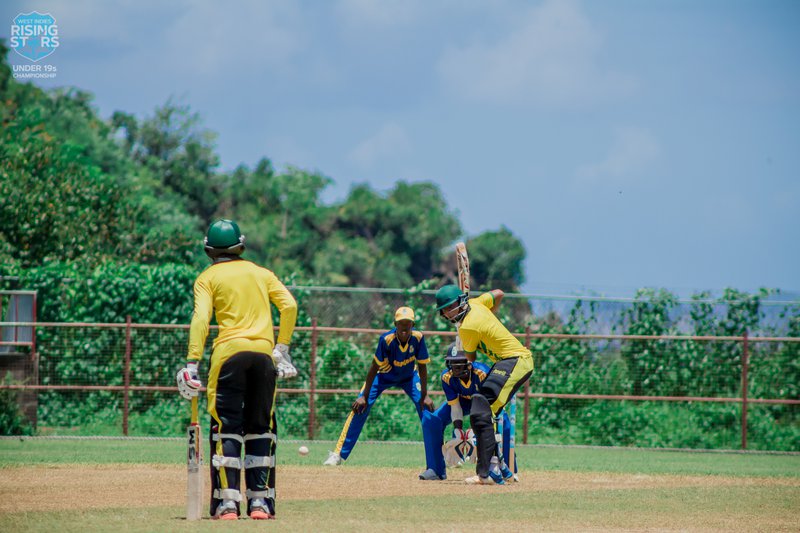 Following the camp a squad will then be selected to participate in the first ever tri-nation Under-19 Rising Stars One-Day International Series to be hosted in the Caribbean against England and Sri Lanka from December 6-21. 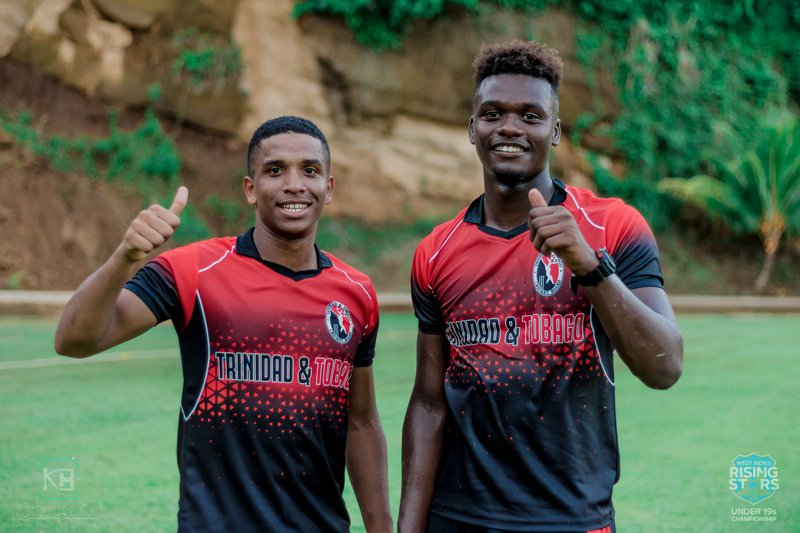 West Indies Under-19 Coach and CWI High Performance Manager, Graeme West on the aims and objectives of the training camp:

“The ten-day camp will focus on getting the players to understand the game strategies required to win an ICC Under-19 World Cup,” said West.

“We will be looking to establish player roles and the specific skills they will require to deliver winning performances, the skill work at the camp will be focused on producing greater consistency and efficiency for all situations.

He continued: “We will work through game scenarios to build greater game awareness and understanding. Additional practice matches will be played to assess the progress that has been made and the learning that took place at the trial matches in St. Vincent.

“It’s also important that we formulate team values which underpin the behaviour, mindset and performance of the squad on and off the field.

Coach West further highlighted some players from the Under 19 setup, that the Caribbean cricket public can look out for based on his work with these young players during the last 12 months.

“Kimani Melius, who is the only player with first-class experience in the squad, Leonardo Julien, and Jayden Seales are three players who were part of the CWI Development Team that played in last year’s Super50, so they are the three senior players in the set up,'' said West. 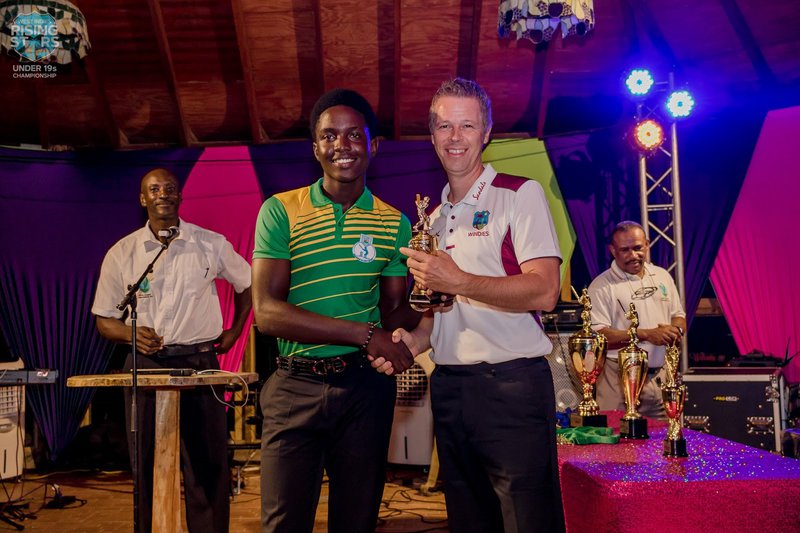 He continued: “From the trial games at the end of the Under-19 Rising Stars Championship, left arm seamer Ramon Simmonds is someone that stands out. He had batsman jumping around with his pace and aggression and I am sure he will excite Windies fans.”

“Successful One Day teams are often built around positive opening batsman and, with Kirk McKenzie, the squad possesses a player with outstanding ball striking ability and a wide range of attacking options. He is certainly a player that can take advantage of the first powerplay and lay down a firm foundation for his side”

The three Under 17s selected for the camp are Barbados all-rounder Jaden Leocock, who received the Most Valuable Player award at the Under-17 Rising Stars Championship, 15-year old seamer and fellow Barbadian Che Simmons, and middle order batsman Teddy Bishop from Windward Islands/Grenada.

West on the three Under-17 Rising Stars selected:

“The three Under-17 Rising Stars players have shown great potential this summer and have earned their places at the Training Camp, they will benefit from entering the High Performance Pathway and are fortunate to have two chances of playing in an Under 19 World Cup.”

“The fact that we are hosting the Tri-Series is quite a breakthrough for the program,'' said West.

“It will be very competitive cricket which the team needs before the World Cup. The Sri Lankan and English styles will be contrasting and provide our players with a different kind of challenge to those faced in Regional Cricket.”

Director of Cricket Jimmy Adams: "This is a great opportunity for our Under-19 players to be involved in a Tri-Series just prior to the World Cup. For England and Sri Lanka to have seen similar benefit in accepting the invitation points to the value of the tournament beyond our borders. It also will mean the opportunity to tour their countries in reciprocal agreements in the future and these tours will have a role to play in the ongoing development of our young players.”

President Ricky Skerritt: “It’s is a major step in our preparation for the World Cup and demonstrates another example of our “Cricket First” plan and how we will be committing greater investment into youth development for future returns and our long-term success.”