'Chin' as she’s fondly called by her teammates hails from Jamaica. Having made her debut in 2013 vs New Zealand Women, Chinelle fell out of favour after one year on the ODI team, resulting in a 5-year absence. Having been recalled to the West Indies Women’s training camp in 2018. Chin seized the second chance with both hands and has been now categorized as a sudden-death pinch-hitter for the West Indies Women.

Her prowess is best seen in the T20 format, where she’s played more, having a shorter absence of only three years. Though she has not posted any half-centuries or centuries to date, Chin can be counted on for quick runs. She smashed 18 of 9 deliveries in the ODI series against Pakistan in February 2019. She’s also very handy with the ball, delivering economical spell while picking up a wicket or two. But, just like Mini (Shemaine Campbelle), Chin is lightning fast in the field and can cover ground quickly while patrolling the boundary; a skill that the team has come to rely on her for. 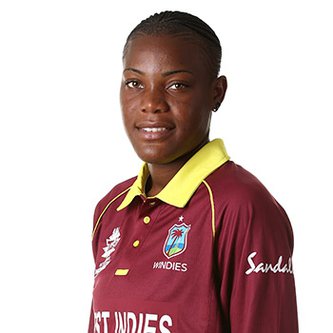 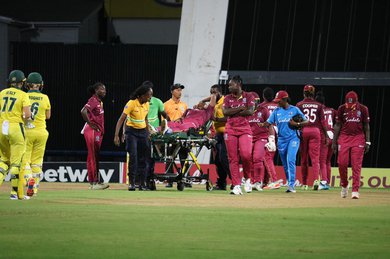 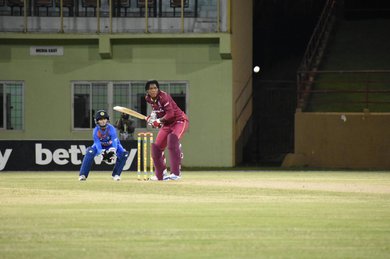 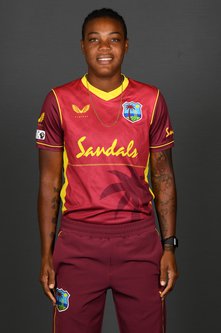 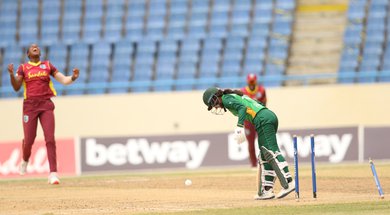 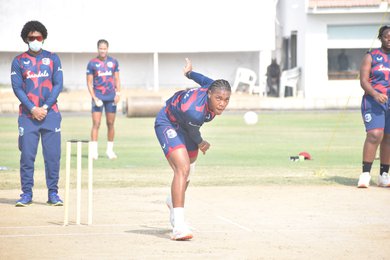 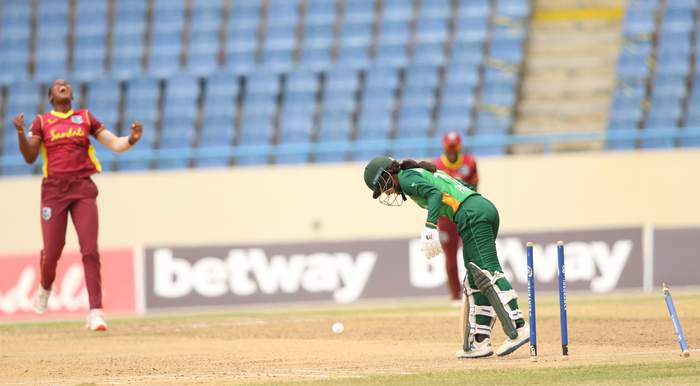 “It’s good to be back”, Henry excited to face Pakistan 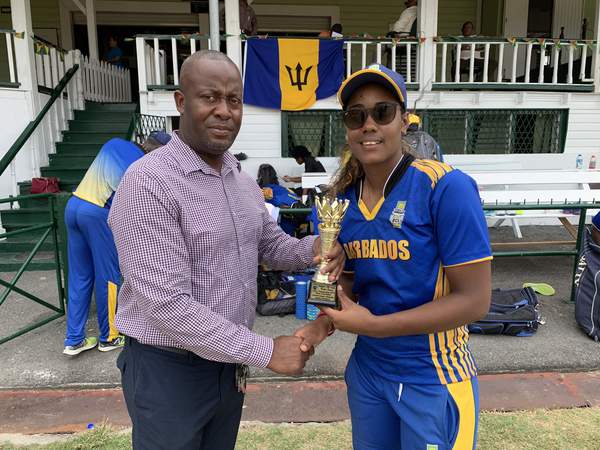