ST. JOHN’S, Antigua- Cricket West Indies (CWI) Women’s and Girls selection panel named a fourteen (14) member squad to take on India in the first two Colonial Medical Insurance One Day Internationals to be played on November 1 and 3 at the Sir Vivian Richards Stadium in Antigua.

The team will be led by Stafanie Taylor and sees some new names selected on the squad. Aaliyah Alleyne and Shawnisha Hector were selected into the main squad for the first time, with Hector having been reserve before. 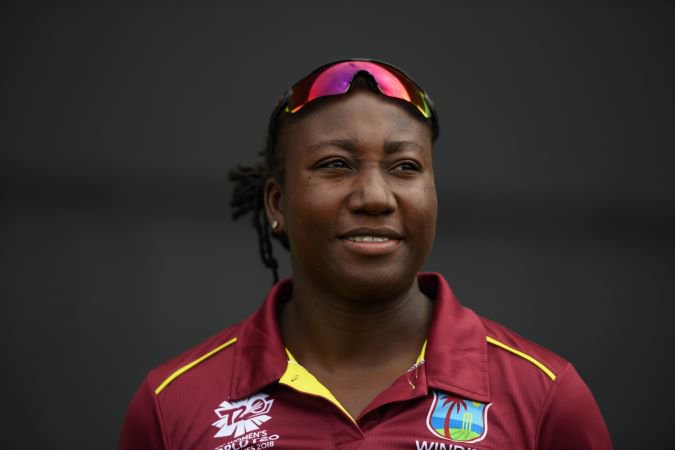 Speaking on the selection of the squad, Lead Selector of the Women’s and Girls panel, Ann Browne-John said,

“The selection panel chose a good balance of youth and experience when assembling this squad. We have the return of the experienced Chedean Nation and Shemaine Campbelle, who missed the last series against Australia due to injury.” 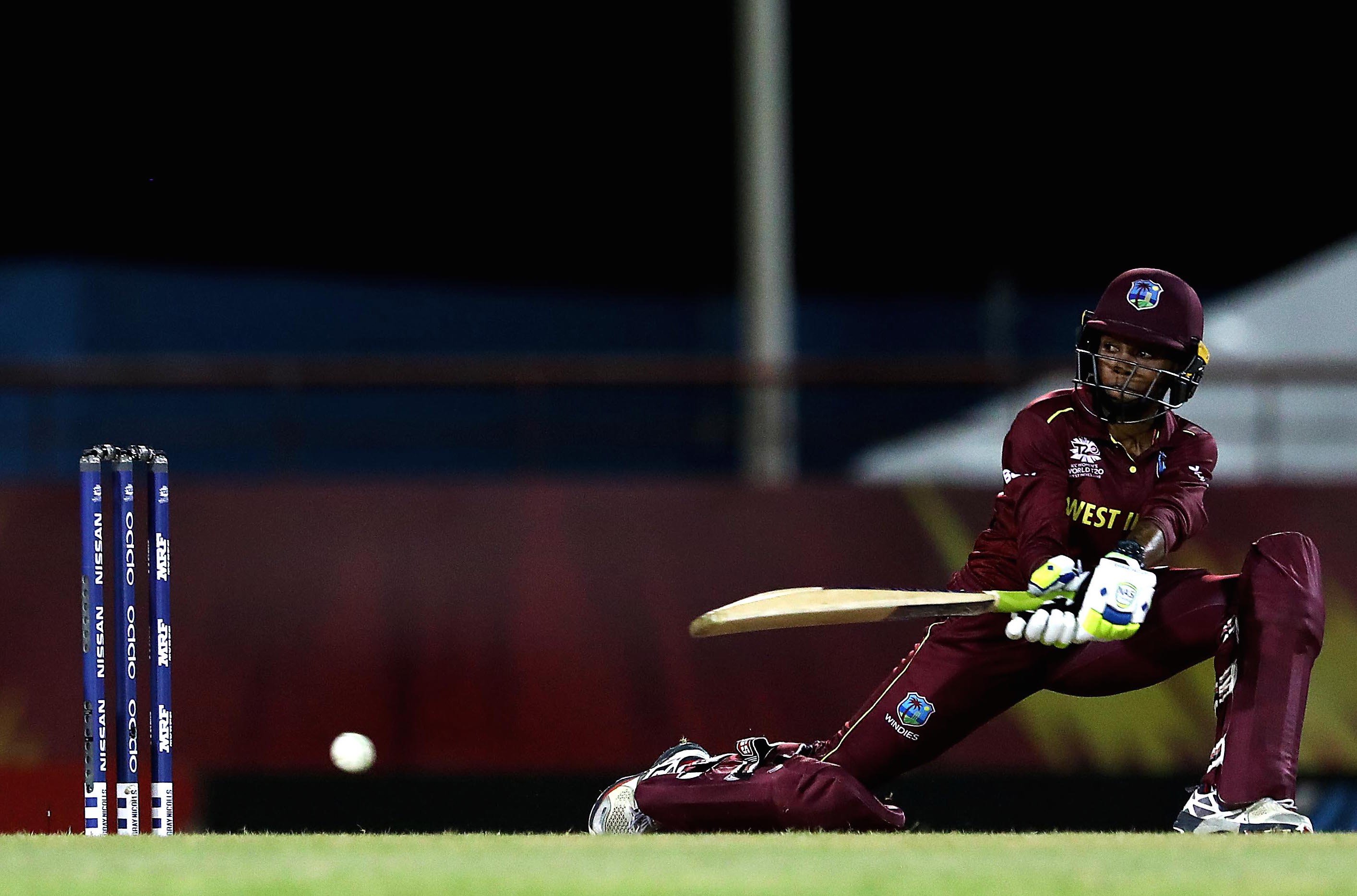 “Also the selectors were impressed by the young medium pace duo of Aaliyah Alleyne and Shawnisha Hector during the training camp, meriting their inclusion in the final 14-member squad.”