Sheneta has been around the West Indies Women’s senior team for over a year. Called up as a reserve during the 2018 home series against South Africa, Sheneta didn’t actually make her debut until the 2019 home series against Australia. And what a debut she had. She gave the Aussies something to think about in their bowling attack as she carted them for sixes at both the Sir Vivian Richards Stadium in Antigua and the Kensington Oval in Barbados. Her form has caused her to bring a gleam to the eyes of the CWI selectors and T20 franchises around the world. With youth and development on her side, Sheneta is going to be one to keep an eye on for big things in the future. 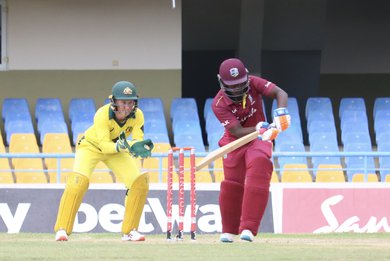 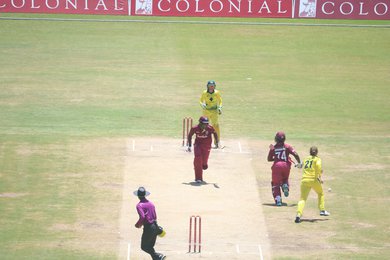 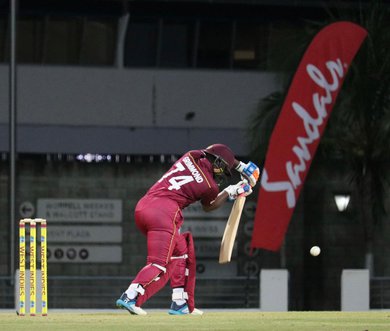 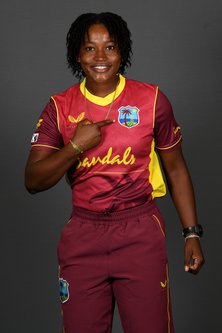 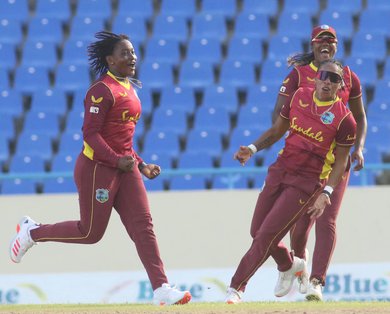