No one would ever forget the winning run that Britney struck and took the overthrow to help the West Indies Women win their maiden ICC T20 World Cup in 2016. Since then, her consistency on the team has ebbed and flowed as has her run-tally. But the T20 World Cup held at home in the West Indies showed why she’s a valuable member to have on any team she plays for. Patrolling the boundaries is what she’s most known for, her speed and agility to slide and dive to save runs or take catches, has catapulted her to be feared by batters around the world. Recently she has had some success with the bat against Australia, having been recalled to the West Indies Women as a replacement for the injured Kycia Knight. No doubt she will be looking forward to continuing her fearless fielding and adding to her runs column. 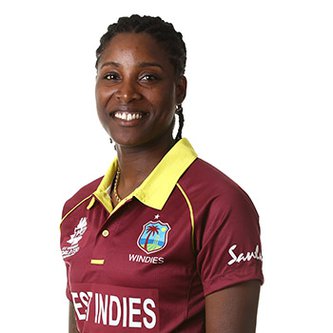 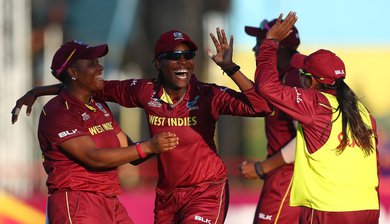 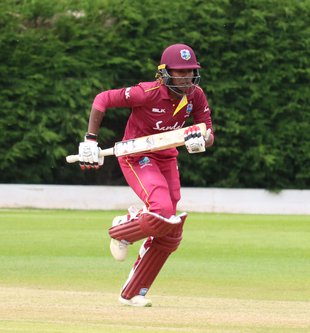 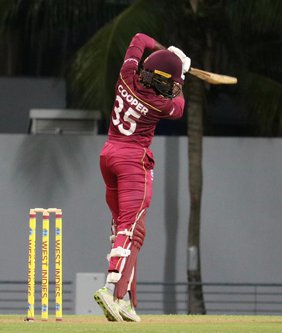 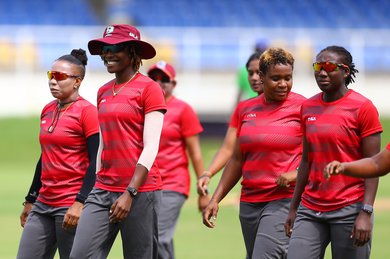 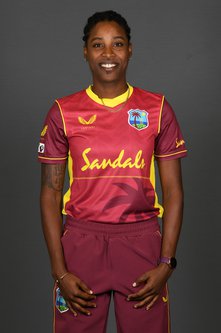 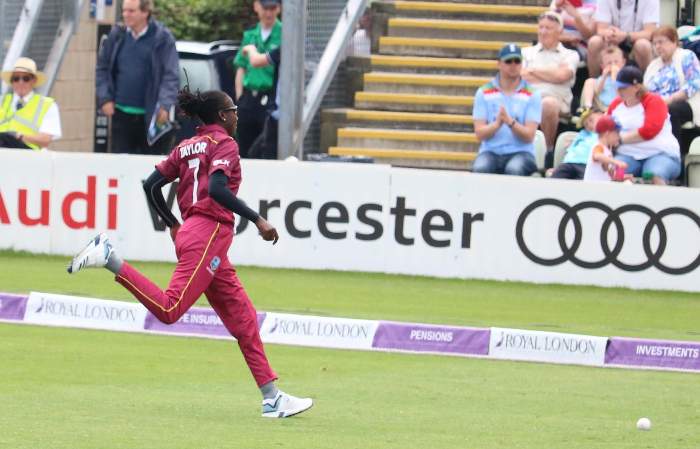