For the first time in 16 years the West Indies Women lost an ODI series at home, when they lost the Colonial Medical Insurance One Day International series 3-0 to Australia Women by eight wickets at the Sir Vivian Richards Stadium in Antigua. 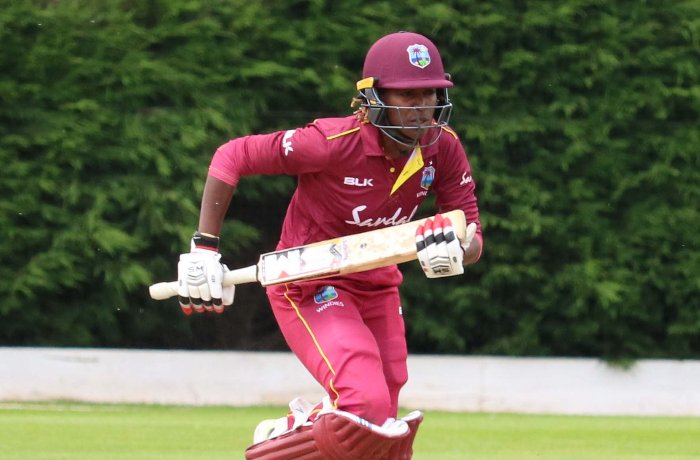 Winning the toss and electing to bat first for the first time in the series, the West Indies Women found it tough to get the scoring started. Reniece Boyce opened the batting with Britney Cooper who replaced the injured Kycia Knight. Boyce fell for one, while Britney and Kyshona Knight looked to consolidate the early loss. Britney didn’t last long either as she ran out of defensive blocks, caught for 16 as she was trying to get the scoring tempo going. 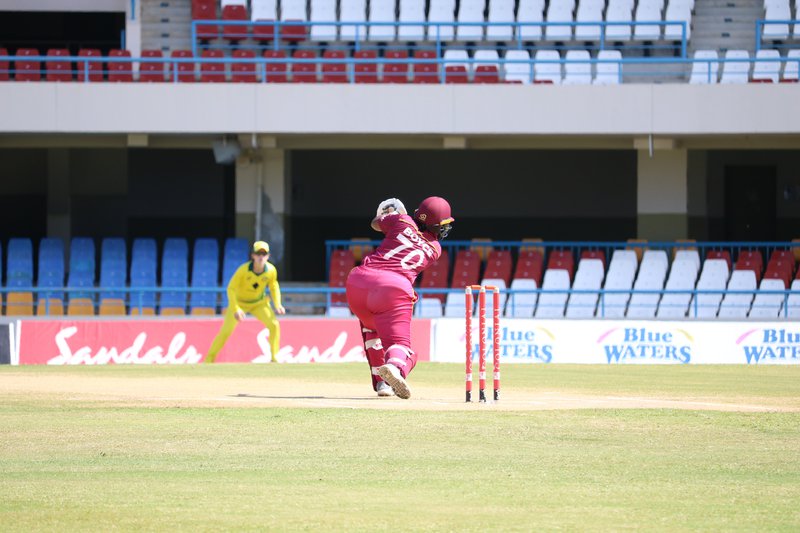 Captain Stafanie Taylor joined Kyshona and the pair looked set to take the West Indies Women to a solid and defendable total. Both batsmen stroking the quick singles and rotating strikes when the Aussie bowling was tight. They picked up the odd boundary to accelerate the scoring and push the total towards 100. But Jess Jonassen did what she’s done the entire series, break flourishing partnerships, she had Kyshona going after a slog-sweep, only for the ball to come off the bottom of the bat and on to her stumps. She fell for a top-score of 40.

Taylor was joined by Natasha McLean, whose misery with the bat continued for the third time in as many games. After blocking and defending for four balls, Natasha misjudged one from Georgia Wareham, giving Ash Gardner the softest and easiest of catches as the ball popped up in the air. Nineteen runs later, Stafanie became Gardner’s bowling victim when she edged one to Jonassen for 23.

But the West Indies Innings was not without fireworks as Chinelle Henry and the newly minted Sheneta Grimmond smashed together a 64-run partnership, which saw two huge sixes come off the bat of Sheneta. 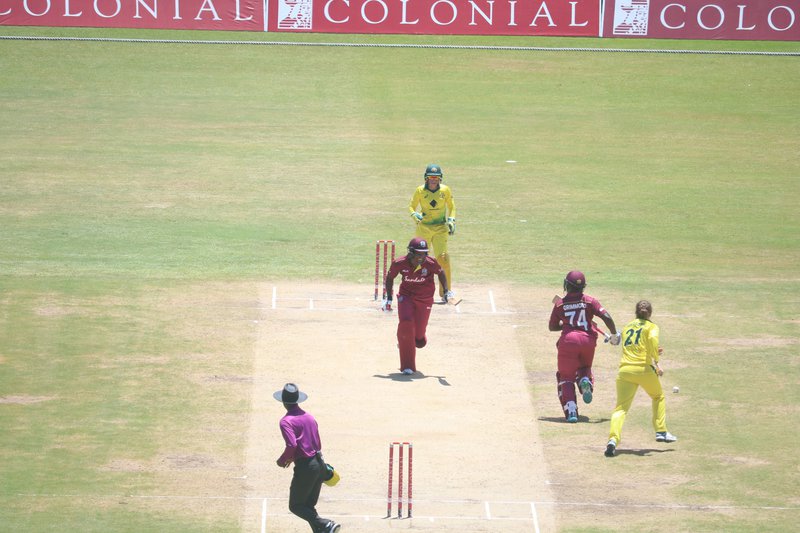 Chinelle was not to be outdone as she found the boundary rope five times on her way to a score of 39, while Sheneta made 34. As the West Indies Women were all out for 180 in 50 overs. Megan Schutt grabbed a hat trick in the final over, when she scalped the wickets of Chinelle Henry, Karishma Ramharack and Afy Fletcher, to finish with 3/24, while Jess Jonassen had 2/8.

Australia got off to a flyer courtesy of Alyssa Healy, who smashed 61 runs from 32 deliveries, which included 11-fours and 1-six. Meg Lanning was not to be outdone as she scored 58 not out with Ellyse Perry on 33 not out, Australia reached their target of 181 in 31.1 overs. Stafanie finished with bowling figures of 1/25 while Afy Fletcher took 1/30. 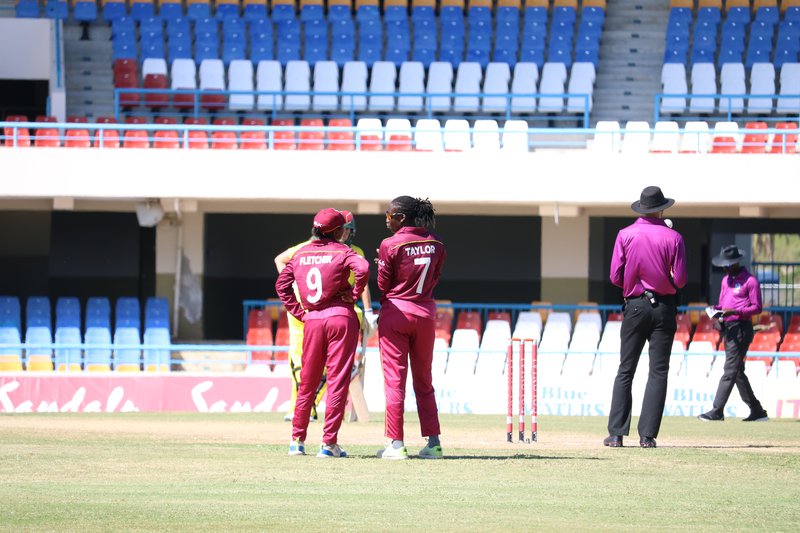 West Indies Captain Stafanie Taylor said there were positives despite the series loss,

“Seeing two young developing players come through is a positive for us and I believe the way forward is having young players coming through. And it’s good that we had Gajnabi and Grimmond showing us the positive way to play our cricket and I thought that was brilliant from both of them.”

“Going forward to the T20 series, we just have to stay positive and we have three T20I games to play. And we just have to carry over the positives that we’ve identified in this ODI series into the next.”

Player of the Match- Alyssa Healy

Player of the Series- Ellyse Perry