BRIDGETOWN, Barbados- Australia took a 1-0 lead in the three match T20 International series versus the West Indies, after they won the first match by 6 wickets at the Kensington Oval in Barbados. 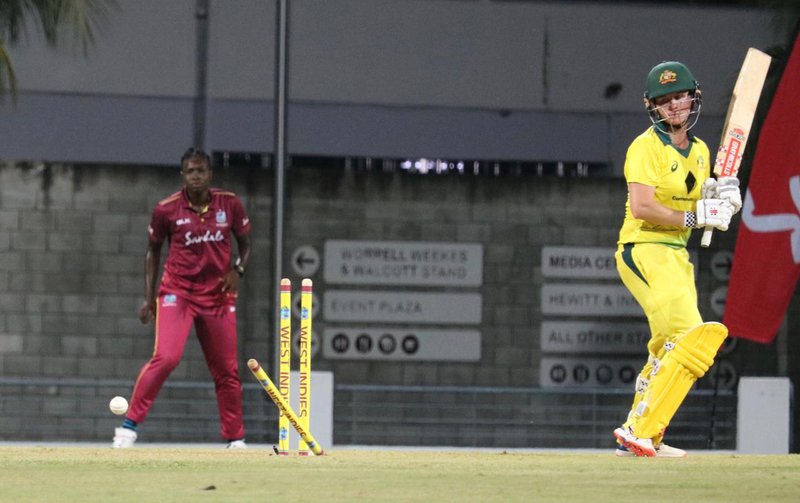 Stafanie Taylor won the toss for the West Indies Women and elected to bat first. Britney Cooper and Kyshona Knight opened the batting, but Australia made early in roads as Megan Schutt bowled Britney for a duck. Kyshona was run out at the non-strikers end in the same over for 1. 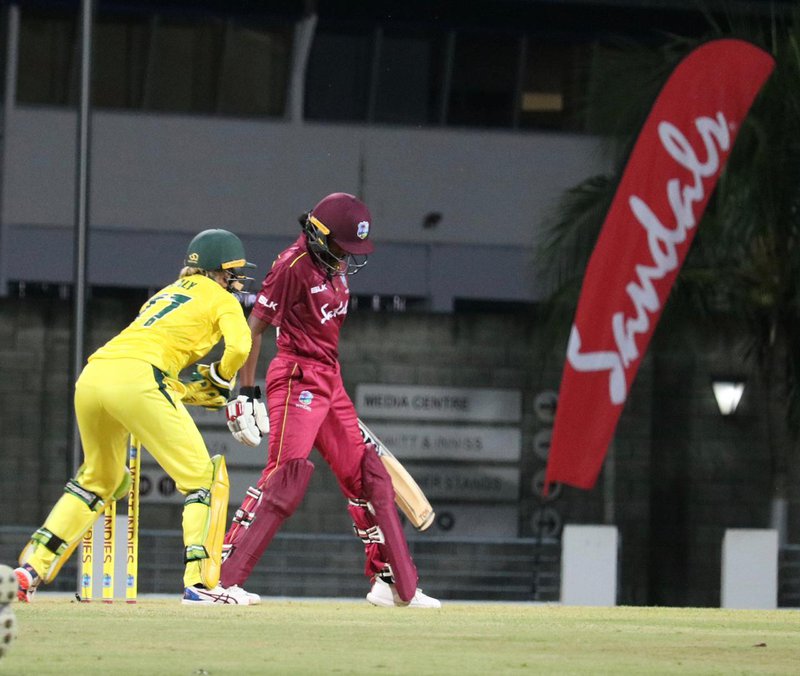 Stafanie then dropped anchor with all the wickets falling around her, she played cautious cricket. Reniece Boyce took a delivery from her legs to lift it over the ropes for six. But the very next ball, she mistimed a shot and was softly caught for 6.

Stacy Ann King was in no man’s land, attempting a run after an LBW appeal when she was run out for 4. Natasha McLean looked like she’d stick around with Stafanie and build the West Indies total, but on 13 and going for a big heave, she was bowled by Ellyse Perry.

Stafanie then found an able partner in debutant, Sheneta Grimmond. The youngster rotated the strike with her captain while smashing the odd boundary on her way to 15. Once again, looking to play a pull shot to the leg side, she missed and was bowled by Jess Jonassen. 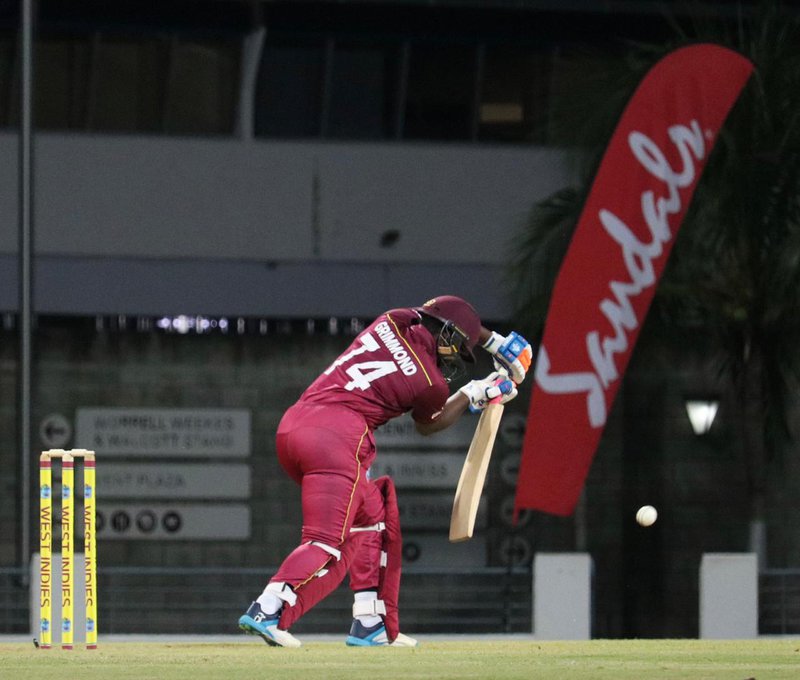 Another debutant, Shabika Gajnabi strode to the crease with a fearless swagger and implemented it in her batting after she took her guard. Batting patiently and defending, ensuring that Stafanie got back on strike, Shabika helped ticked the total over. But her young patience wore thin and she tried to heave one over the in-fielders and was bowled by Megan Schutt for 10.

Stafanie smashed the last ball of the innings for a boundary to finish on 44 not out and take the West Indies Women’s total to 106/8 from 20 overs. Schutt finished with 3/31.

Australia got off to a steady start with Alyssa Healy and Beth Mooney taking on the pace of Shamilia Connell. But when Chinelle Henry was introduced into the attack, Australia was put on the back foot as Chinelle accounted for two quick wickets. She bowled Mooney for 4 then had Healy caught for 12 and the West Indies Women felt like they were back in the match with the pressure on. 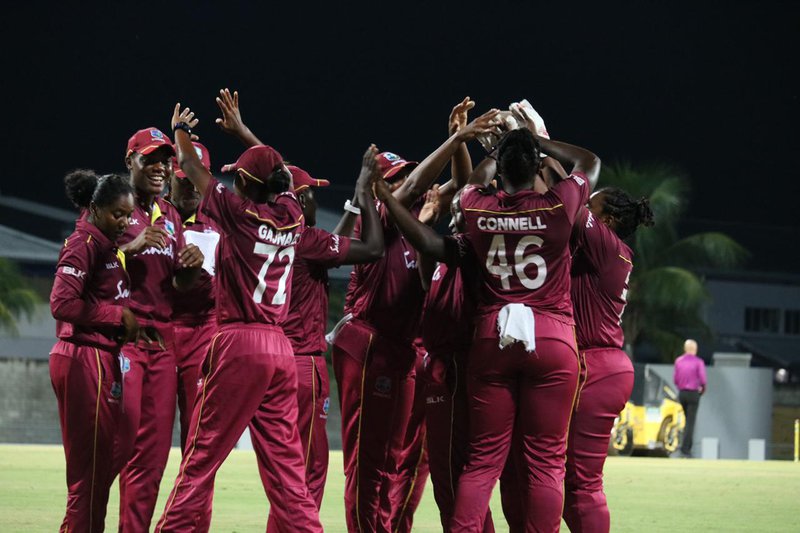 Shabika Gajnabi bowled very economically to squeeze the Australian batsmen but it was not to be as Meg Lanning had small but effective partnership with Ellyse Perry, Ashleigh Gardner and Rachael Haynes, as the Aussies got to the 107 target with 1.1 overs remaining.

Chinelle was the West Indies Women best bowler, finishing with 2/ 15 from her four overs while Afy Fletcher took 1/18 and Shabika took her first T20 International wicket to finish with 1/23. Australia finished on 108/4 in 18.5 overs, winning by 6 wickets.

Player of the Match: Meg Lanning

Catch up with the highlights below!