PROVIDENCE, Guyana- The West Indies Women lost the fourth T20 International against India Women by a nail-biting 5 runs in a match that started over an hour late due to rain. 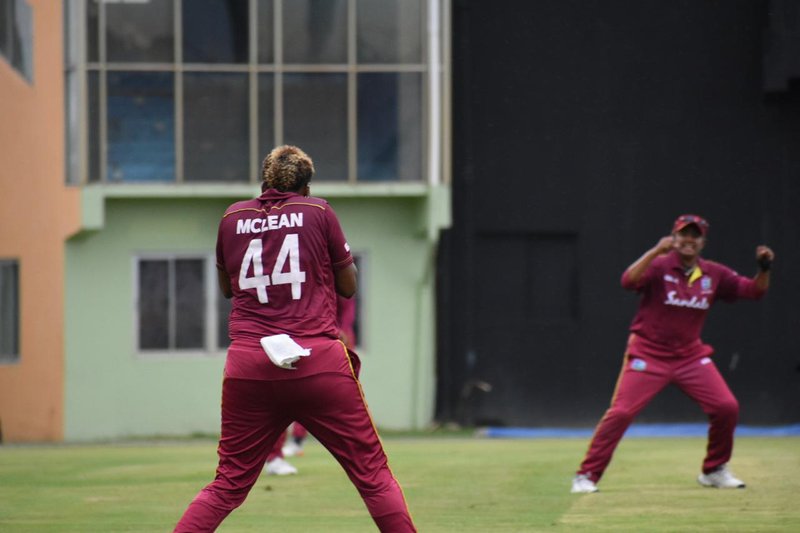 Anisa Mohammed won the toss for the fourth time and the West Indies Women elected to bowl first, a decision that paid dividends in a match reduced to 9-overs a side because of the weather disruption. The West Indies slow bowlers were all over the India Women batters who looked to maximize their scoring in the limited overs available. 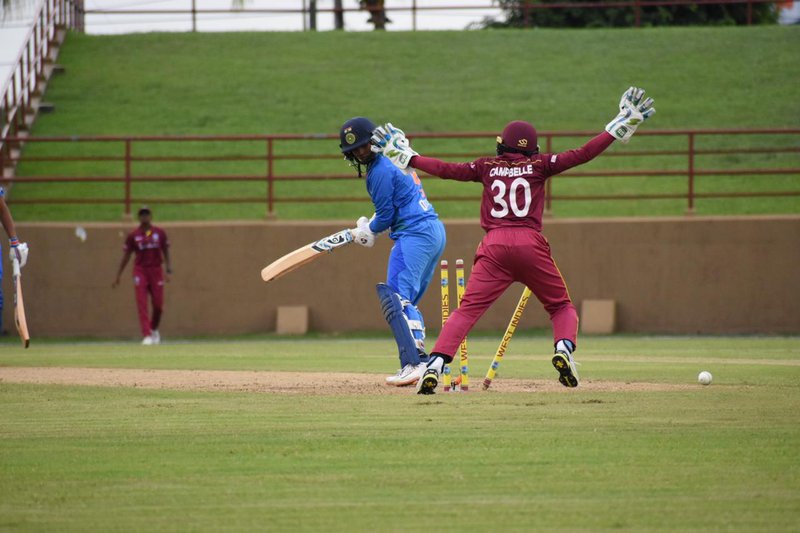 First up was Hayley Matthews whose off-spin bamboozled the Indian top order, as she accounted for the wickets of Shafali Verma, Jemimah Rodrigues and Veda Krishnamurthy. Kyshona Knight supported Hayley by taking a spectacular sliding catch to remove Jemimah. Hayley finished her maximum 2 overs with figures of 3/13.

Then came the remainder of the spin backup, as Afy Fletcher and Sheneta Grimmond provided support for Hayley and Anisa Mohammed. In her second over, Afy was on a hat-trick as she removed Harmanpreet Kaur and Harleen Deol. Afy finished with mindboggling figures of 2/2 from her 2 overs. While Sheneta had 2/10 from her two overs. She picked up the wickets of Deepti Sharma and Pooja Vastrakar. 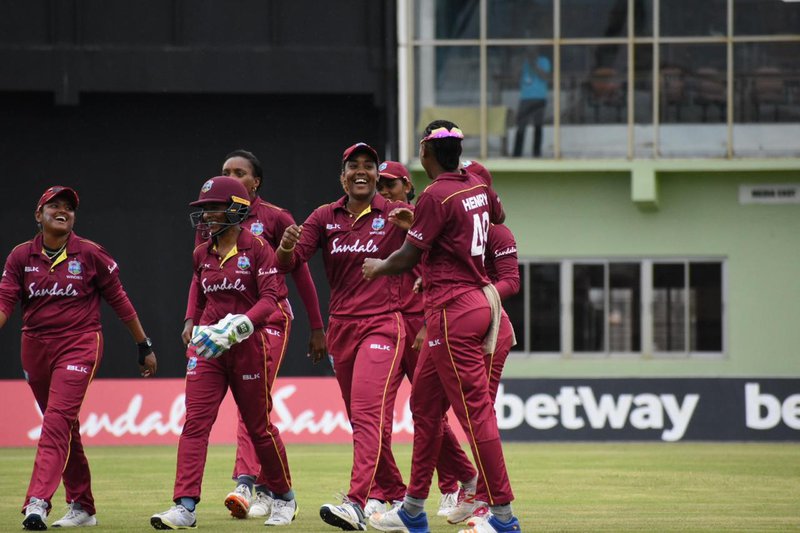 India Women ended their 9 overs on 50/7. Vastrakar was their top scorer with 10 followed by Taniya Bhatia on 8 not out.

Once again, slow batting by the West Indies Women costed them the match as they failed to charge at the Indian bowling in the reduced overs. A shake up of the batting also did not help in their quest, as Chedean Nation who opened the batting with Hayley Matthews found the runs difficult to come by, she scored 3 runs from 8 deliveries.

Hayley, Chinelle Henry and Natasha McLean tried to get the ball to the boundary, hitting a four each, but the Indian bowlers limited anything else with their lines and variations.

The West Indies Women could only manage to reach 45/5 from their 9 overs. Hayley Matthews top scored with 11 from 14 deliveries, followed by Chinelle Henry who had 11 off 16. Anuja Patil was the best bowler for India Women, taking 2/8 from her 2 overs.

The fifth and final T20 International will be played on Wednesday November 20 at the National Stadium in Providence, Guyana.

Player of the Match: Hayley Matthews.