Mithali Raj won the toss for India and elected to bat first on a humid day in North Sound. The West indies bowlers had an early breakthrough when they removed Jemimah Rodrigues for 0, handing Aaliyah Alleyne her first ODI wicket. Soon after it was Priya Punia who fell for 5 to Shabika Gajnabi. The young West Indies pacers showing their fearless approach to a notable Indian batting lineup. 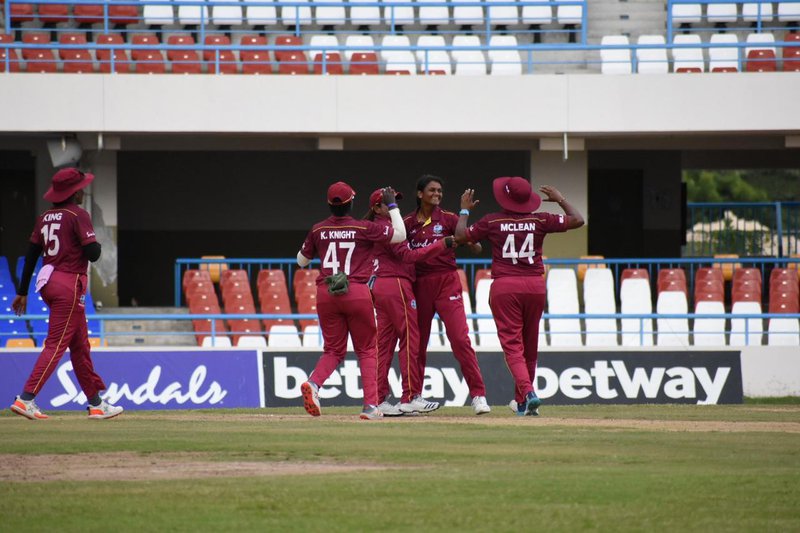 Punam Raut and captain Mithali Raj consolidated the India middle order, posting a 66-run partnership before Raj was caught of Sheneta Grimmond for 40. But it was a lifeline given to Raut when Stafanie Taylor dropped a difficult running catch, which allowed Raut to go on and score 77. Together with 46 from Harmanpreet Kaur, the pair posted a mammoth 93 runs together before Kaur fell.

India finished their 50 overs on 191/6. Afy Fletcher was the most successful West Indies bowler, taking 2/32 followed by Aaliyah Alleyne with 2/38. 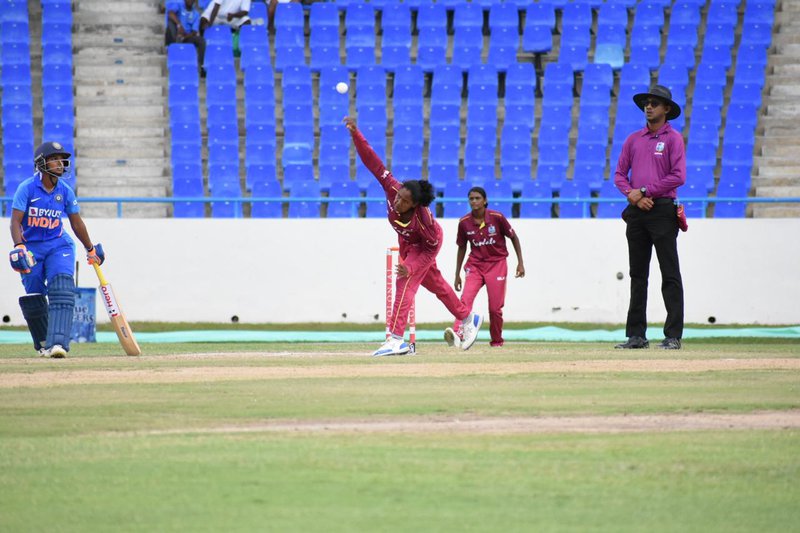 The West Indies batters never looked settled as the Indians got the ball to zip and turn on a pitch was getting better. Shemaine Campbelle and captain Stafanie Taylor top scored with 39 and 20 respectively after Natasha McLean retired on 15. Aaliyah Alleyne fought valiantly in the end with 16 to show some resistance against the Indians.

But it was not to be as Alleyne succumbed in the forty-eighth over to give India a 53-run victory and level the three-match series, with all to play for on Wednesday, 6th November at the same venue.