India Women will arrive in the Caribbean on October 28 ahead of the first Colonial Media Insurance ODI on November 1 to be played at the Sir Vivian Richards Cricket Ground on Antigua’s 38th Independence Day. 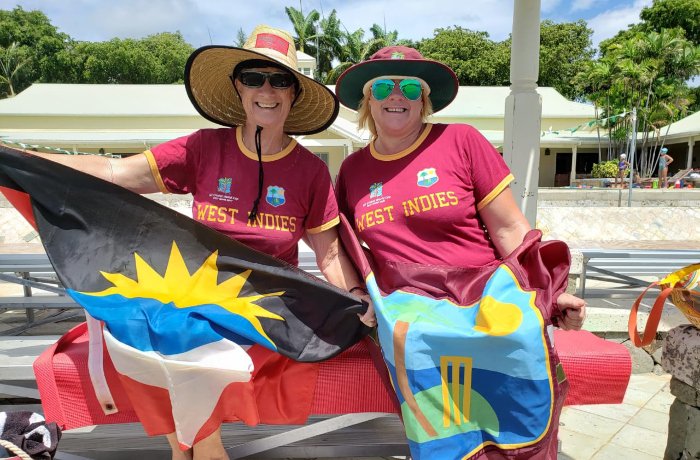 This month-long series comes exactly one year after the explosive performances in front of sold-out crowds at home during the ICC T20 World Cup. Which ironically was played at two of the venues that will be used during this series, the Daren Sammy Cricket Ground in St. Lucia and the National Stadium in Guyana.

All three matches of the Colonial Medical Insurance ODI series will be played in Antigua on November 1,3 and 6. Points accrued in this series all count towards the ICC Women’s Championship 2017-2021.

The West Indies Women will be looking to bounce back from a recent home defeat to the number one ranked Australia Women. They suffered 3-0 defeats in both the ODI and T20 series. The West Indies Women took on Australia with a young team, with standout performances from debutants Shabika Gajnabi and Sheneta Grimmond, as well as captain Stafanie Taylor.

"We have a very young squad, the standouts of Gajnabi and Grimmond from the most recent series, mixed with the senior players, I believe is a good signal to us at CWI and the region that Women’s cricket has been developing. Going forward, we just have to continue the support in whatever way we can to ensure West Indies Women’s cricket is back on the top.”

Stay tuned to www.windiescricket.com for squad updates and other news on West Indies Women!