On Wednesday night, Guyana Amazon Warriors opted to bowl spin for all six of their Powerplay overs.

Starting with the part-time spin of Chandrapaul Hemraj, then using the overseas spinners Chris Green and Imran Tahir to close out the first period of fielding restrictions, not a single over from the seamers was required.

This may seem an unusual tactic, effectively forfeiting any of the benefits of early swing or seam movement, but the modern game sees the hard new ball going to the boundary so much more easily in the Powerplay - this is seemingly more of a worry for T20 captains than getting it to swing.

After Hemraj allowed Andre Fletcher to take a hat-trick of fours through the offside in the first over, Green and Tahir strangled the Zouks to take 28 balls to score their next 12 runs.

This is the third time this month the Warriors have bowled spin for all six overs of the Powerplay, something that clearly works well for them; they currently sit five points clear of last year’s Champions TKR at the top of the table.

Warriors have bowled more than 10 more overs of spin this season than any other side (despite playing the joint fewest number of matches so far), and have the best economy rate from their spinners of any team. 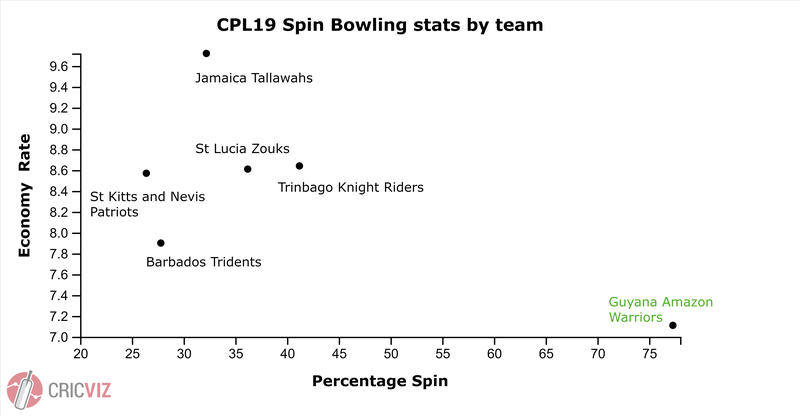 They also have five bowlers in the top 11 for spin economy in this year’s competition, showcasing the strength in depth that makes this such a viable strategy. 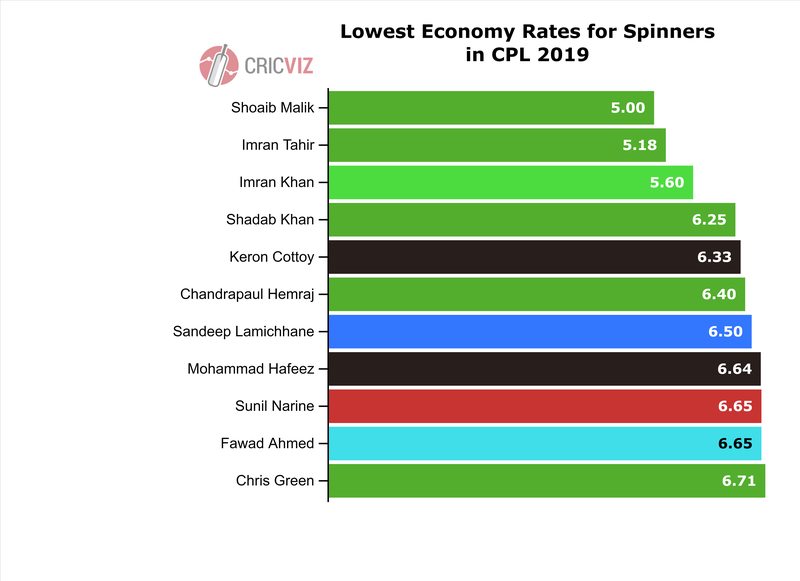 This season, of all the spinners to bowl in the Powerplay in at least two matches, only Sunil Narine has a better economy rate than Green, Tahir and Shadab. 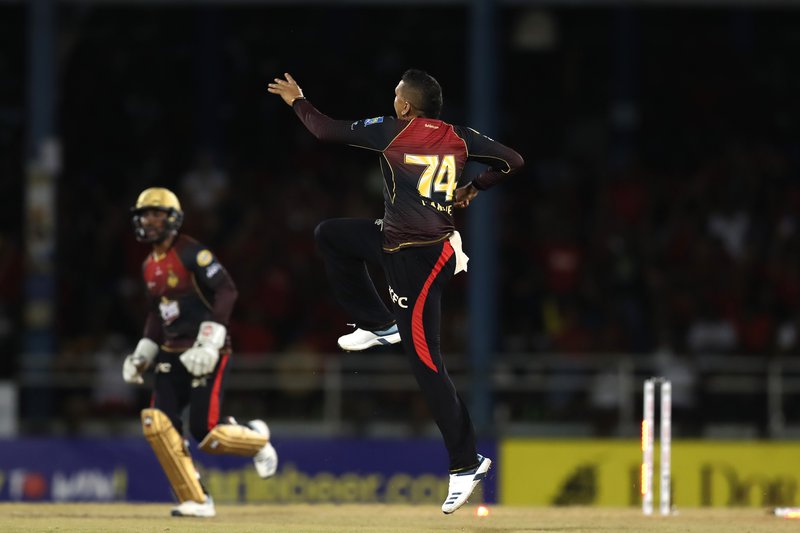 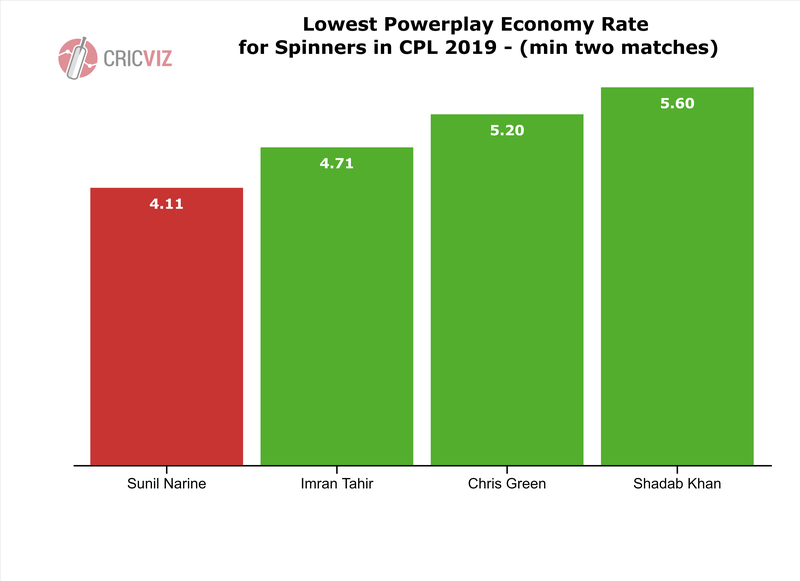 The Guyana Amazon Warriors are still yet to win the Carribean Premier League, but given the way they're going this season you'd be pretty brave to bet against them.