Cricket West Indies (CWI) has advised of good progress with the recruitment of a Full Time Men's Head Coach, with the final six (6) candidates already short-listed.

The CWI Vice-President and Chairman of the Human Resources committee, Dr. Kishore Shallow, Director of Cricket (DoC), Jimmy Adams, and CWI HR Manager, Oneka Martin-Bird, selected the eleven most suitable coaches from the starting list of 34 applicants, all of whom made the application deadline of September 20. 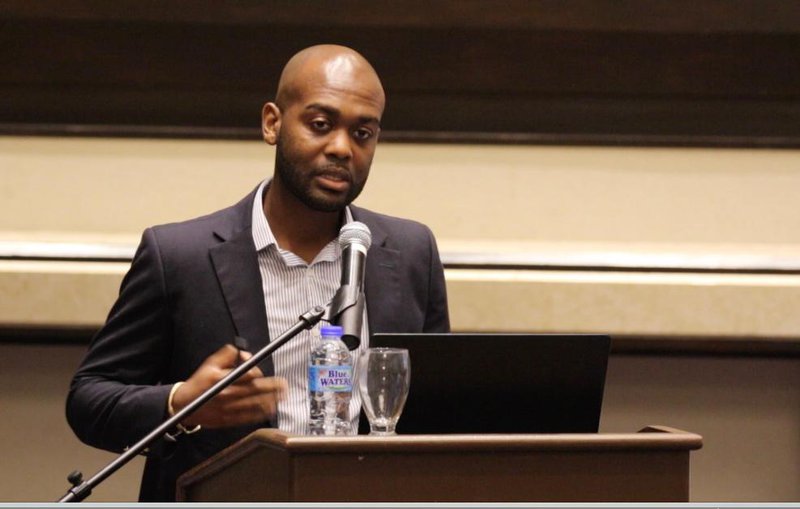 The list of applicants was then further cut to a shortlist of six candidates on September 24. The selection was based on the selection criteria and recruitment process approved by the Board of Directors at the quarterly meeting in Tobago on September 7th & 8th.

Dr. Shallow and Jimmy Adams will now be part of a wider panel to facilitate two rounds of interviews to select the Head Coach of the West Indies Men’s Team before the upcoming series against Afghanistan which takes place this November in India. 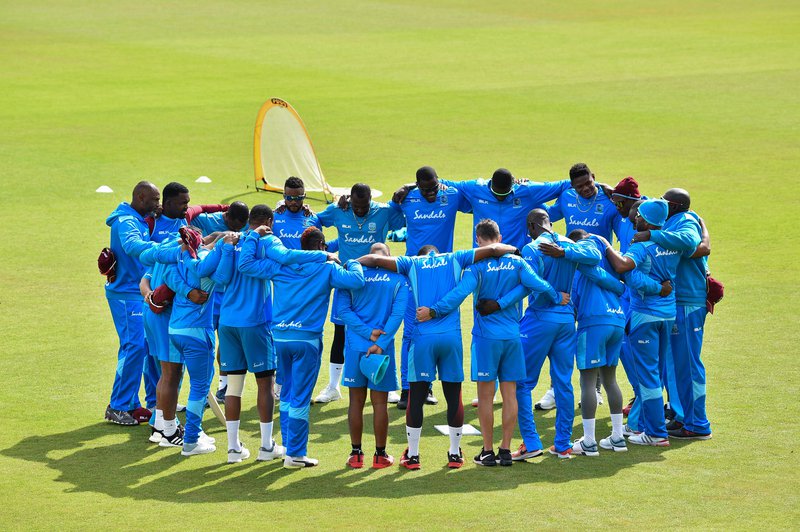 The six short-listed candidates, as well as those who were unsuccessful, have all been notified in writing.

The six potential Head Coaches, all of whom have a minimum of a Level 3 coaching accreditation, will be evaluated on the basis of the following parameters as outlined in the publicly advertised job paper:

“I am pleased with what I am hearing of the transparency and efficiency of the process thus far, and the fact that we are on schedule to have a full time Head Coach in place soon.” 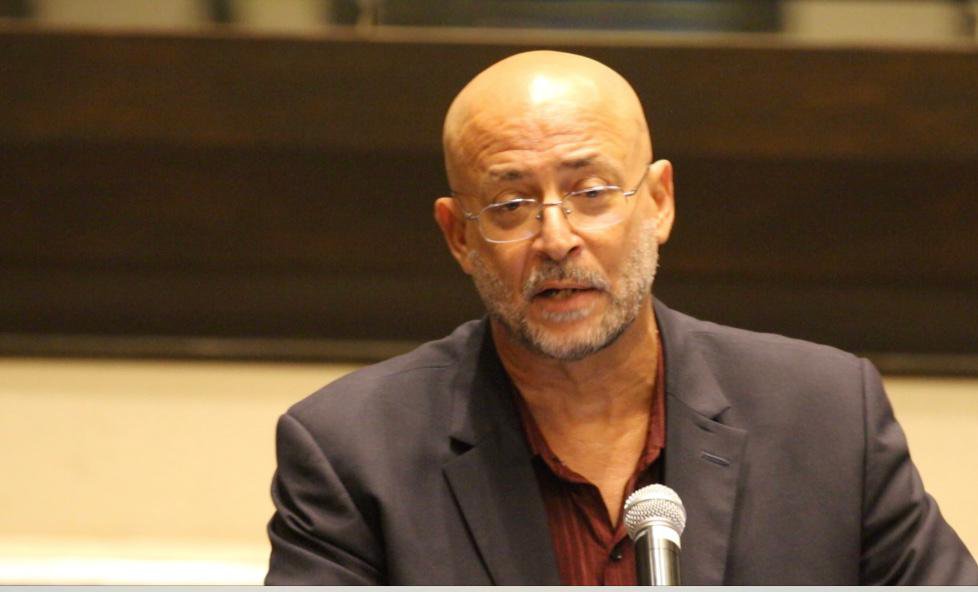 The current schedule speaks to the six remaining candidates being interviewed on October 1, following which the most suitable three candidates would participate in the final interview due be held on October 11.