BRIDGETOWN, Barbados- Australia took an unassailable 2-0 lead in the three-match T20 International series, when they defeated the West Indies Women by 9 wickets at the Kensington Oval in Barbados.

The start of the match was delayed by an hour due consistently light rain. Australia won the toss and sent the West Indies Women in to bat first. It was a comedy of errors that did not end well for the West Indies Women, as 3 run outs stifled their innings, resulting in a low total. Britney Cooper and Kyshona Knight started a steady foundation of the innings, with Britney looking fearless in her stroke play. With 30 runs on the board, Kyshona was the first to go, caught for 6. Britney was settled and set to score her second T20I half-century but backing up too far down the wicket saw her run out when Ash Gardner deflected a return shot from Stacy Ann King straight on to the stumps, running her out for 39. 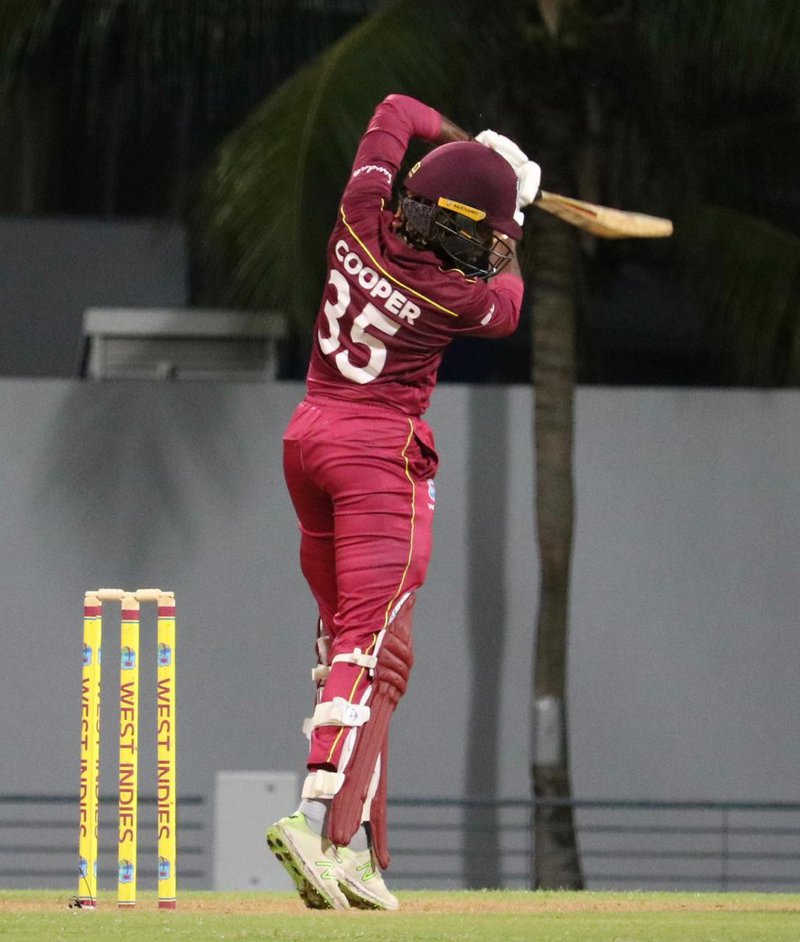 It was then a progression of wickets as the West Indies Women went from 30/1 to 64/7. Chinelle Henry and Shanika Gajnabi stitched together a salvaging partnership of 23 runs in the later stages of the innings. The West Indies Women posted 97/9 from their 20 overs, Chinelle finished on 21 not out and Shamilia Connell on 1 not out. Jess Jonassen finished with 2/19 while Ash Gardener had 1/12, bowling for Australia. 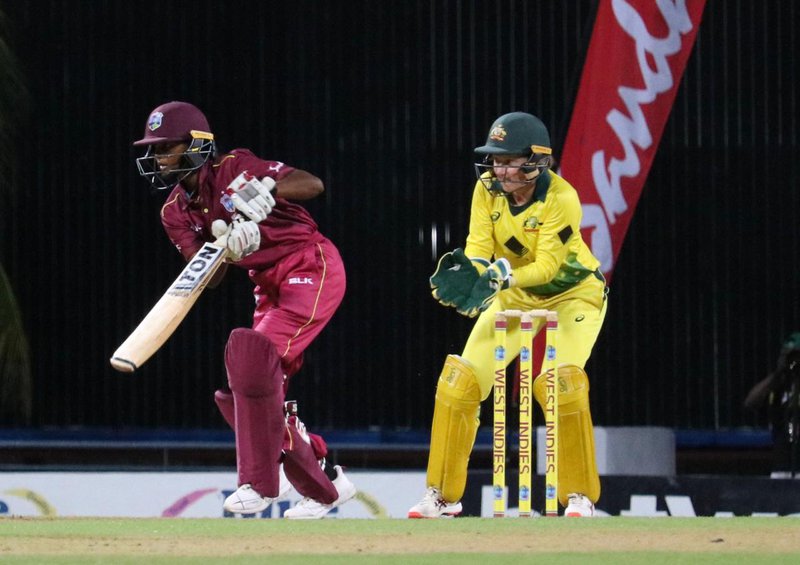 The Aussies made easy work of the target ending on 98/1 in 14.3 overs. Alyssa Healy finished on 58 not out while captain Meg Lanning finished on 22 not out. Afy Fletcher took the lone Australian wicket. Ending with figures of 1/13 from her four overs.

Chinelle Henry had to be stretched off during her second over bowling for the West Indies Women, when she tweaked her knee. She played no further part in the match, with the team’s physiotherapist indicating that she will be alright in the coming days. 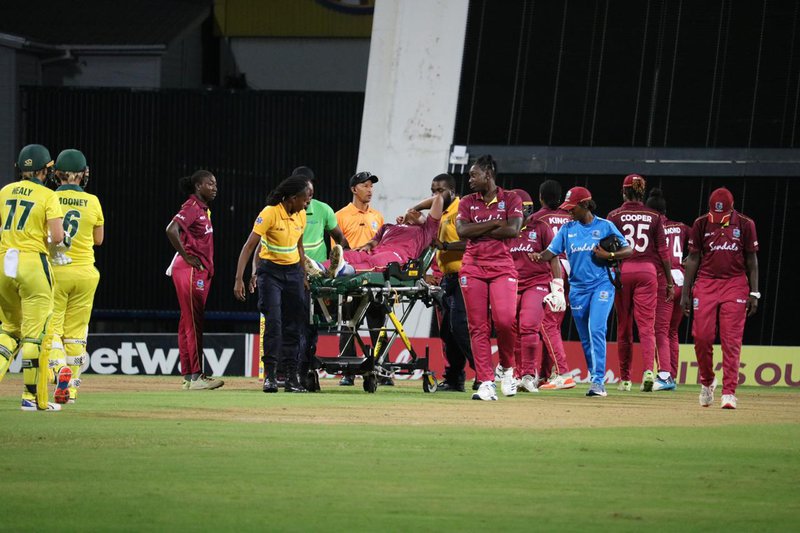 “ To me it was very disappointing, we didn’t hit many of our targets, some poor decision making with the three run outs we had. It’s not something we would ever want to repeat while playing.”

“I think we could have played a lot better and we need to in the last match coming up on Wednesday. Despite the rain earlier in the day, we still had a full 20-over match, so it should not have hampered the focus, but unfortunately we didn’t put up the score we wanted. We have one more match in this series, and we will rebuild again, because it’s a long road and a hard road and the girls have got to resurrect that fight.”

Player of the Match: Alyssa Healy

Catch up with the highlights below.