It was a “Super Sunday” in Saint Lucia as the Windies women put on another stunning display to spark celebration among their fans in the ICC Women’s World T20 2018. Back by close to 10,000 spectators on a sun-filled Sunday afternoon the Windies brought their “A” game to the Daren Sammy Cricket Ground, with a four-wicket victory over England. It was the fourth consecutive win for the defending champions and they stayed top of Group ‘A’. The result was not without alarm as England made them fight to the final over, but in the end the WINDIES proved most resilient. 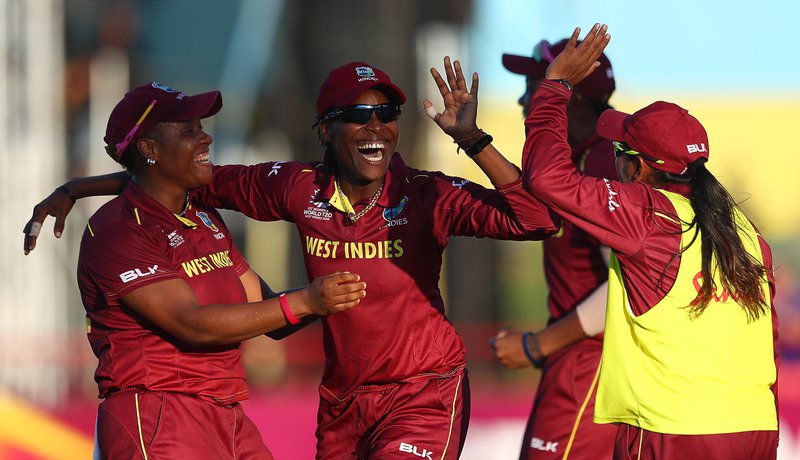 The last day of the group stages threw up an engrossing first game – an exhilarating last-over finish which will be remembered for years to come. The crowd got their money’s worth, with Deandra Dottin hitting four sixes and Shemaine Campbelle playing some silky-smooth strokes. 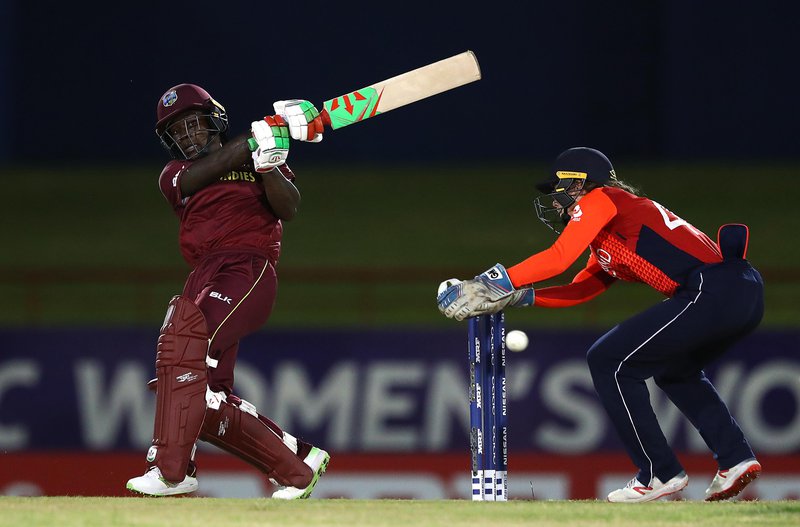 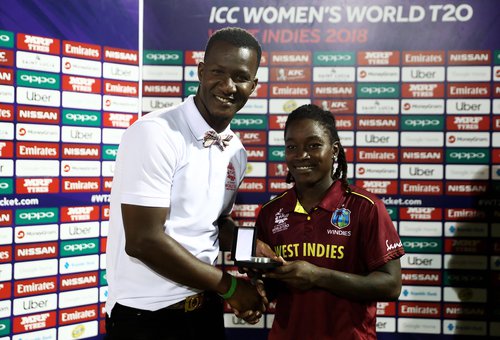 Anya Shrubsole put England’s defense of their 115-8 on the perfect path, taking a wicket off her first ball and fourth balls, bowling both Hayley Matthews and Stafanie Taylor with booming inswing. But a 68-run partnership between the powerful Dottin and the fleet-footed Campbelle steadied their ship, setting up a chaotic finish.

Dottin’s innings followed a dot-dot-boundary template, as she controlled the strike in search of the right ball to hit. She scored 46 off 52 balls with a four and four big sixes – all clearing the leg-side boundaries by some distance.

Campbelle then took over, hitting a six and four boundaries to bring the equation to 14 off 12 with six wickets in hand. She was dropped on 39 and 43, but finally dismissed for 45 off 42 balls, 4x4, 1x6) in the last over, having done enough. 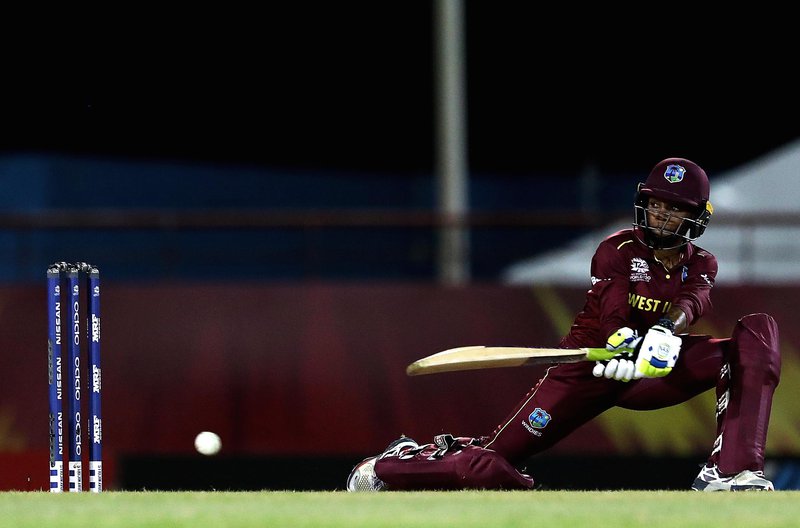 Earlier, Shakera Selman bowled her four overs on the trot for just 15 runs, and picked up two early wickets to help keep England to their lowest Powerplay score in 2018 – 32-2. England then lost three wickets in eight balls around the half-way mark; reeling at 50 for six after 11 overs.

They found a rescuer in Sophia Dunkley, playing her first innings in this format. The 20-year-old combined with Anya Shrubsole to soak up the pressure and rebuild. The pair put on 58 off 46 balls – Dunkley topscoring with 35 off 20 balls, while Shrubsole clubbed 29 off 26 balls.

WINDIES will now face Australia in their semi-final match-up – a repeat of the 2016 final in Kolkata; while England take on India in the other semi-final. Both matches will be played at the Sir Vivian Richards Cricket Ground in Antigua on Thursday 22 November 22.

For tickets to the semi-finals, visit https://tickets.worldtwenty20.com/