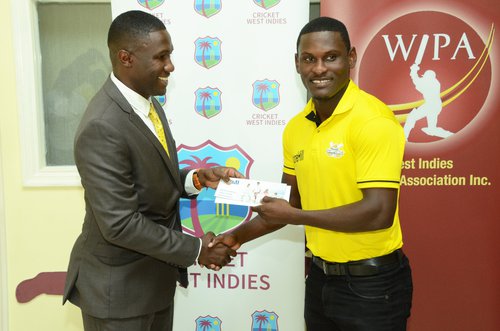 CEO of Excel Insurance Brokers, Kinshasa Minott, spoke of the benefits and the revolutionary nature of the plan dubbed the JN Excel VIP Members Plan. The plan is international, and the health card accepted worldwide. Players have coverage related to playing injuries as well as illnesses and injuries outside of cricket, dental, optical, prescription, diagnostic, and even emergency non-medical evacuation. The plan is being offered at no cost to players and can be continued after their playing careers are over. 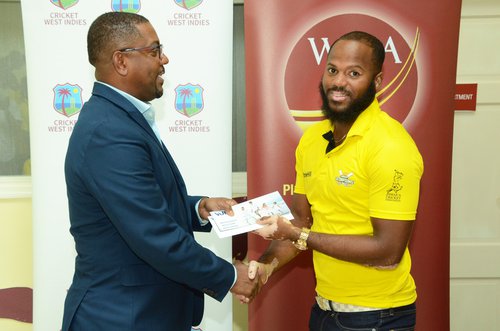 WIPA President and CEO, Wavell Hinds, who is delighted with the plan, said, “We believe that it is important to provide health insurance coverage for our players. This gives them the opportunity to go out and perform at an optimum level knowing that they are covered for injuries and illnesses anywhere in the world.” President of Cricket West Indies, Dave Cameron, shared the same sentiment. “We want to provide the best possible support for our players and this initiative goes with our mandate to ensure that our players are given the best tools and support so that they can perform at the highest level on the world stage.”