BRISBANE, Australia- The West Indies Women lost a nail biter by two runs to India in their final warmup match before the start of the ICC Women’s T20 World Cup. In the spirit of warming up, the two teams also participated in a SuperOver which West Indies won.

On a blisteringly hot day at the Allan Border Field in Brisbane, Harmanpreet Kaur won the toss and elected to bat first, in the only scheduled warmup match that was able to be played at the venue to due waterlogged conditions from days of rainfall.

West Indies fast bowlers, Shamilia Connell and Chinelle Henry had the Indians in early trouble, as their top three batters were back in the pavilion by the fourth over. Shamilia had Smriti Mandhana caught for 4 by Shakera Selman, who injured herself in the process and had to be transported to hospital for scans, all of which came back with good news of no serious injury but whiplash.

West Indies' Shakera Selman injured her neck while taking a catch during the women's #T20WorldCup warm-up match against India in Brisbane.

Chinelle Henry had Jemimah Rodrigues caught behind for a duck, after which Shamilia had Shafali Verma caught for 12.

Deepti Sharma and Shikha Pandey struck some late lofty blows to take the Indians just past 100. The Indian innings ended on 107/8, with Pandey top scoring with 24 not out and Deepti Sharma with 21.

Anisa Mohammed was the pick of the West Indies bowlers, taking 3-16-2, while Shamilia Connell finished with 4-20-2. 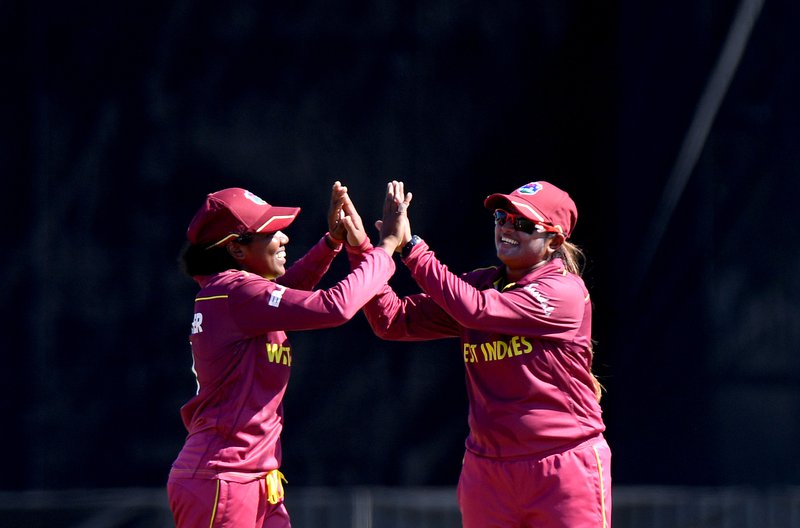 Lee Ann Kirby got the West Indies women off to the ideal start, showcasing her fearless batting style, by taking on the Indian opening bowlers. Her opening partner, not so much, as Britney Cooper labored to just 1 from 18 deliveries before she mistimed a shot and skied one for an easy return catch to Shikha Pandey.

Kirby continued her fearless batting, and now joining her at the crease was captain Stafanie Taylor. The pair added 24 runs before Kirby was bowled for a well-played 42. Stafanie was runout for 16 mere inches from reaching her ground.

Hayley Matthews then took matters into her own and along with Chinelle Henry marched the West Indies Women towards the 108-run target. But it proved to be too much, as Hayley was out in the penultimate over for 25, followed by Chinelle the final over for 17 off 10. 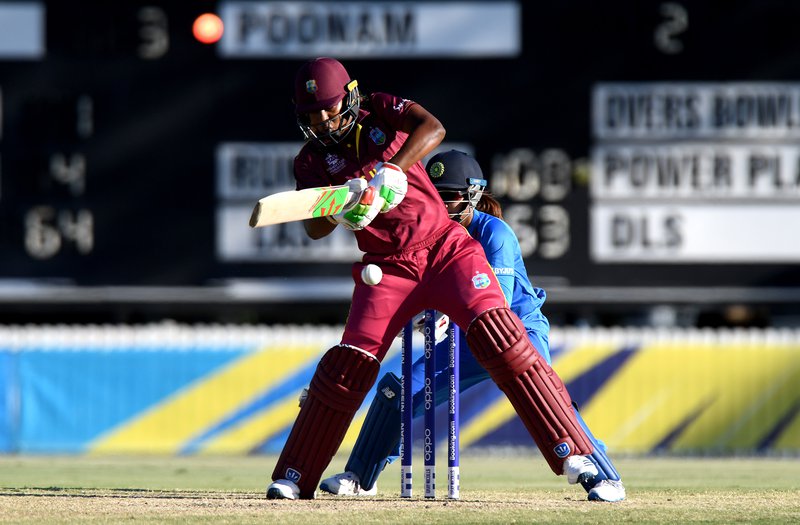 The West Indies Women, agonizingly losing by two runs, finishing on 105/7 from their 20 overs

Lee Ann Kirby topscored with 42, followed by Hayley Matthews with 25. Poonam Yadav was the best bowler for India, finishing with 4-20-3.

West Indies Head Coach Gus Logie was pleased with his team’s performance despite the loss, saying:

“107 runs against a team like India, you really can’t ask for more. I was really pleased with our bowling and we took 90% of our catches. We gave the batters the opportunity to go out there and have a proper knock since our training sessions have been affected by the weather since we got to Brisbane. Yes, we fell short but I want to give credit to Kirby, Hayley and Chinelle the way they batted.” Lee Ann Kirby who is returning to international cricket after 12 years was pleased by her performance but indicated she’s just getting started, as she’s “letting the batting do the talking.”