DUBLIN, Ireland- A captain’s knock of 75 from 53 balls from Stafanie Taylor and 4/14 from Afy Fletcher saw the West Indies Women secure a comfortable 64-run victory over Ireland Women in the first T20 of the three-match Hanley Energy T20 International series, played at the YMCA Cricket Club in Dublin. 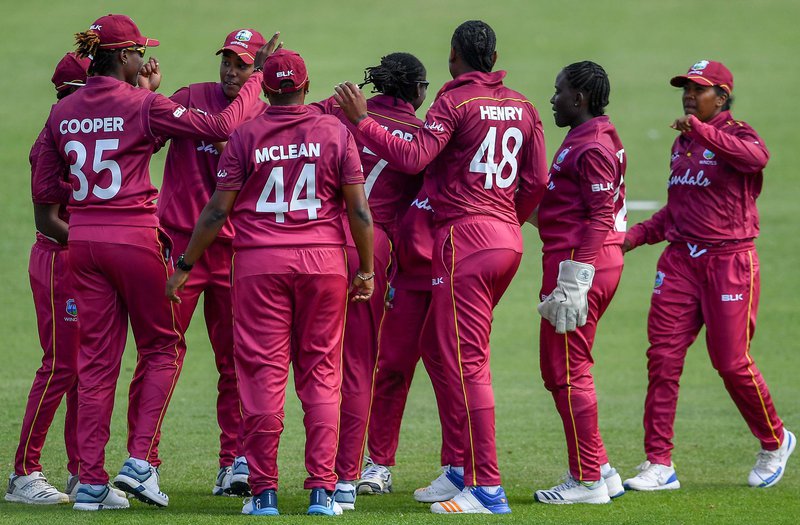 The West Indies won the toss and elected to bat first on a sunny but cold day in Dublin, but were in trouble early when Hayley Matthews was runout at the non-strikers end for 3. Opening batter Britney Cooper was joined by Stafanie and the pair consolidated nicely, posting a 47-run partnership before Cooper fell for 20. Shemaine Campbelle then joined Stafanie and the pair built the West Indies innings sharing in a 75-run partnership.

Taylor showed why she’s one of the most feared batters in the women’s game, as she sliced, cut and drove the ball around the YMCA ground. Shemaine had some brilliant strokes of her own, getting to 20. Both Shemaine and Stafanie fell in quick succession of each other.

Ireland’s captain Laura Delany did not bat in their innings as she left the ground to seek medical attention after being hit on her foot while fielding off her own bowling.