LEWIS SHARES HIS THOUGHTS AND STRATEGIES AHEAD OF CWC19

BRISTOL, England – West Indies opening batsman Evin Lewis spoke to CWI Media as he continued preparations for the ICC Cricket World Cup. The 27-year-old left-hander is making a comeback to the international stage and said he is feeling relaxed and ready to deliver in the marquee event for the first time. In his career so far Lewis has played 35 One-Day Internationals and scored 1,010 runs with two centuries. His top score was a magnificent 176 against England at the Oval in London two years ago, before he was forced to retire hurt. 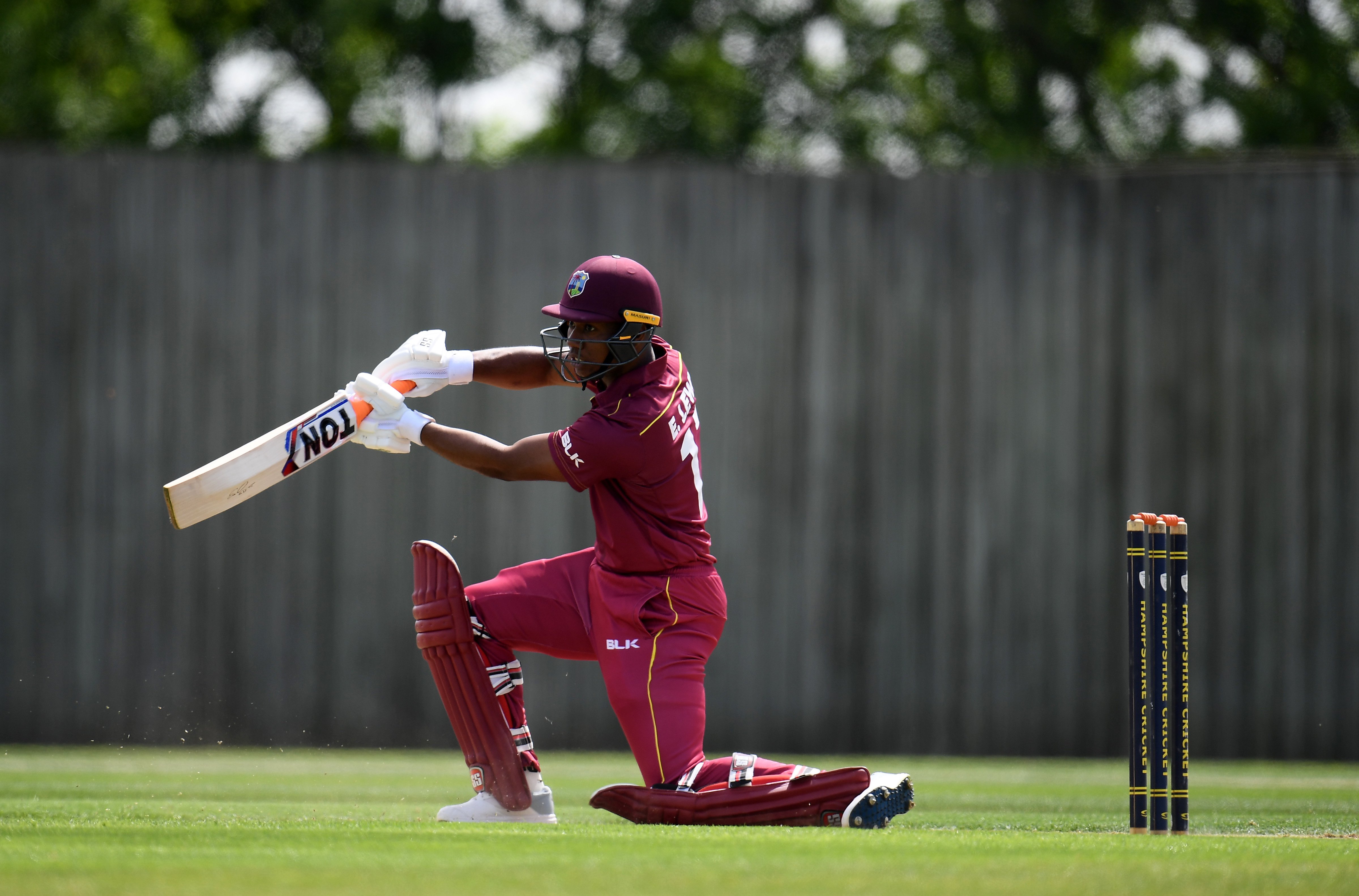 “Of course you know that the World Cup is the biggest stage and it’s just a matter of being yourself, being relaxed, being comfortable, backing your ability and when you do get off to a good start it’s important to carry the team down as much as possible, and get big scores,” Lewis said.

“I’m feeling pretty well … I had a few good net sessions since we arrived here in England and I’m ready for the World Cup. The conditions are great here, the wickets are good and you can trust the pace and the bounce. We will play hard as a team and will give it our best,” he continued

The ICC Cricket World Cup will be played in England and Wales from May 30 to July 14. West Indies open their campaign on Friday, May 31 against Pakistan at Trent Bridge in Nottingham. West Indies are presently in Bristol as part of their preparations. On Sunday they play their first official warm-up match against South Africa at the County Ground. First ball is 10:30am (5:30am Eastern Caribbean Time/4:30am Jamaica Time).