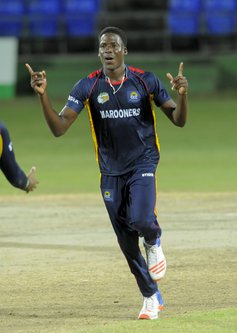 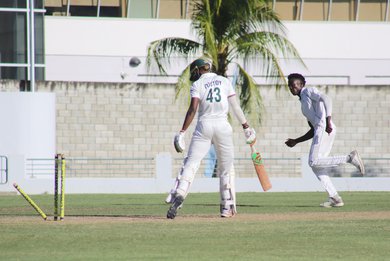 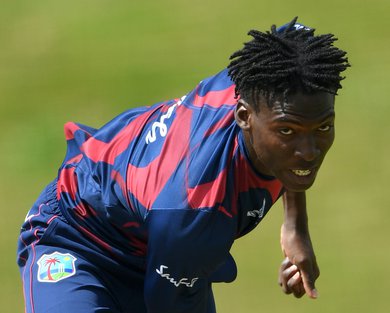 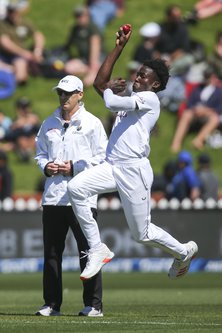 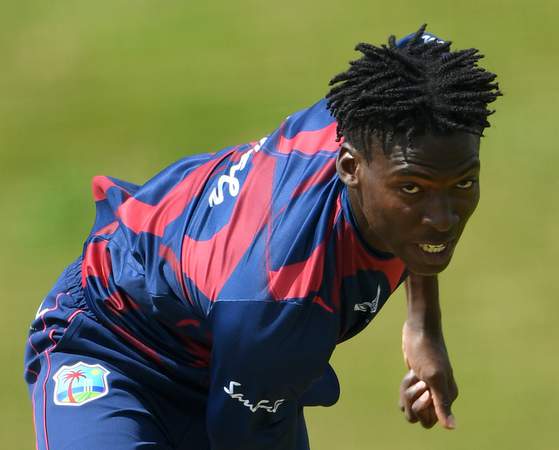 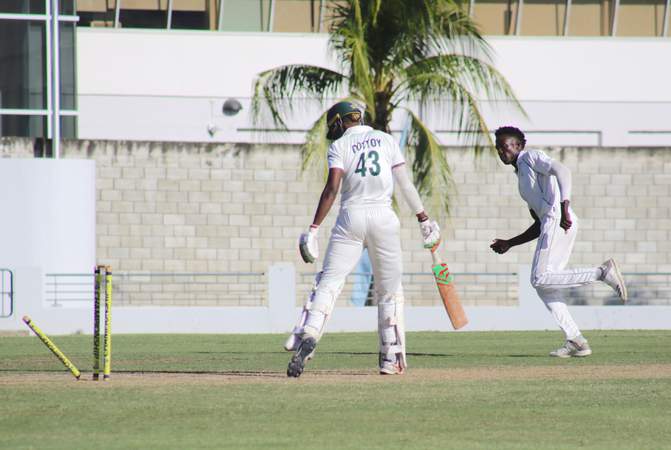 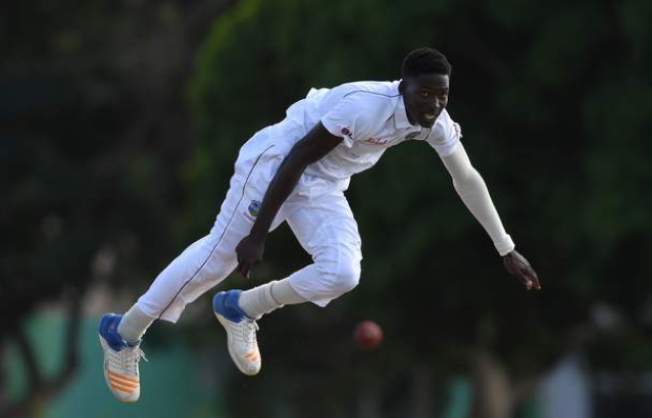 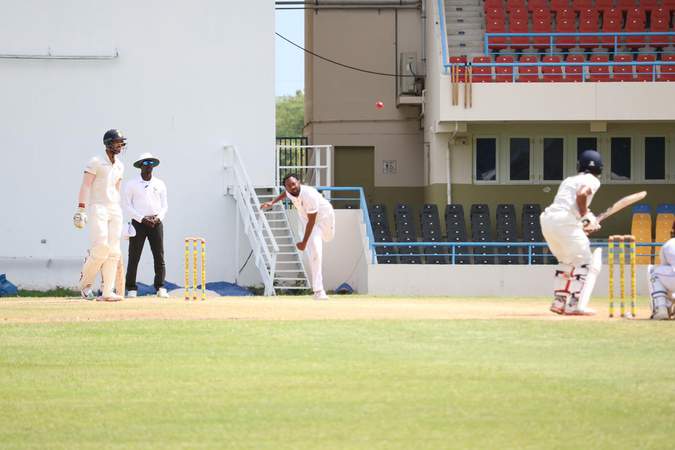 As West Indies cricket looks to the future of fast-bowling, with an eye on the past, Chemar Holder seems to have announced himself as one to look forward to. He has already made great strides in his young career. He has the physique of a runner and is a former middle-distance runner himself who idolises Curtly Ambrose. He's been so impressive, he joined Grade club Port Adelaide in November last year. "I just picked up the ball, ran in and bowled as fast as I could, and coaches and family always gave me a lot of support, so I fell in love with it." He told the The Advertiser when he was selected.

Chemar played three games for the West Indies at the 2016 Under-19 World Cup in Bangladesh. For him, it was a tough choice. He had to choose between distance running and cricket. He ran the 400m, 800m and 1500m during high school. He was so good, he said, "I was pushing for a scholarship in athletics but I got the chance to play cricket at a senior level so I went with cricket."

Now he's hoping for a West Indies call-up one day. At 20-years-old, he's already played four First Class matches for his country and 13 List A matches. In many ways, the 2018 season and year was a breakthrough one for him, and he'll be hoping to continue on his upward trend as he seeks to one day play on the stage his idol Ambrose once played on.