Roston Chase had the best performance of his white-ball career so far as he led West Indies to a solid victory over Afghanistan on Wednesday. The tall all-rounder, playing his 20th ODI, made a match-winning 94 to follow up a two-wicket burst as the visitors easily reached 197-3 off 46.3 overs to overhaul Afghanistan’s 194 all out at the Ekana Cricket Stadium in the city of Lucknow. 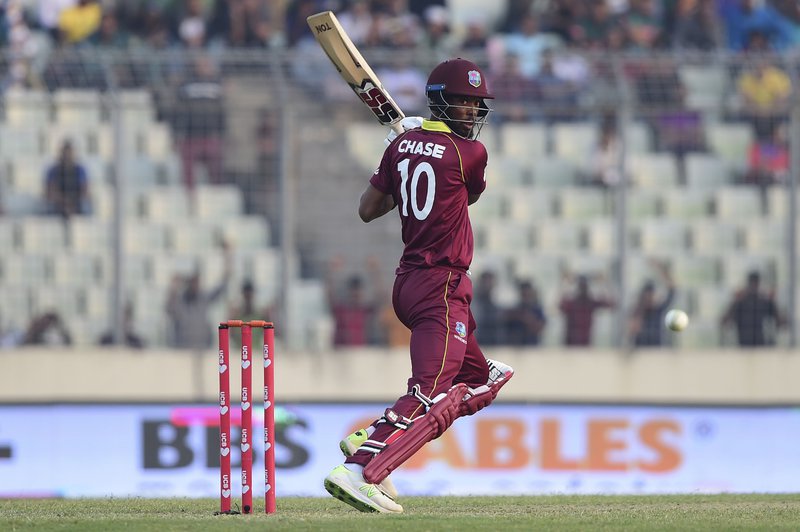 Batting under the lights, Chase hit his second half-century in this format to surpass his previous best of 51 against Bangladesh in Dublin in May. He stroked 11 fours – mostly from classy drives – and faced 115 balls. He received excellent support from Shai Hope, who made 77 not out – with five boundaries – his 14th half-century in this format. The pair came together with the score at 25-2 in the eighth over and added a record partnership of 163 for the third wicket. 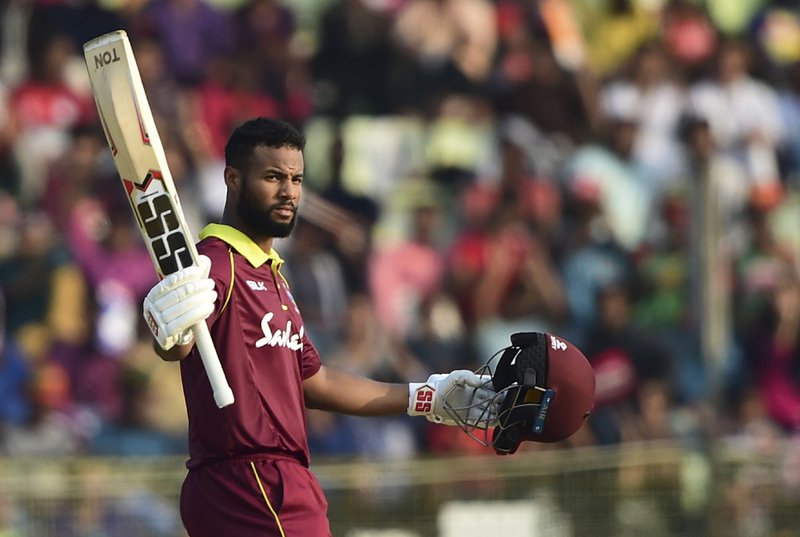 Earlier Chase was the among the leading bowlers for West Indies with impressive figures of 10-0-31-2 with his off-spin. Jason Holder had an excellent match – taking 2-21 with the new ball as Afghanistan were two wickets down in the powerplay. Celebrating the day after his 28th birthday, he also held two catches and effected a superb run out with dive and direct hit from first slip. 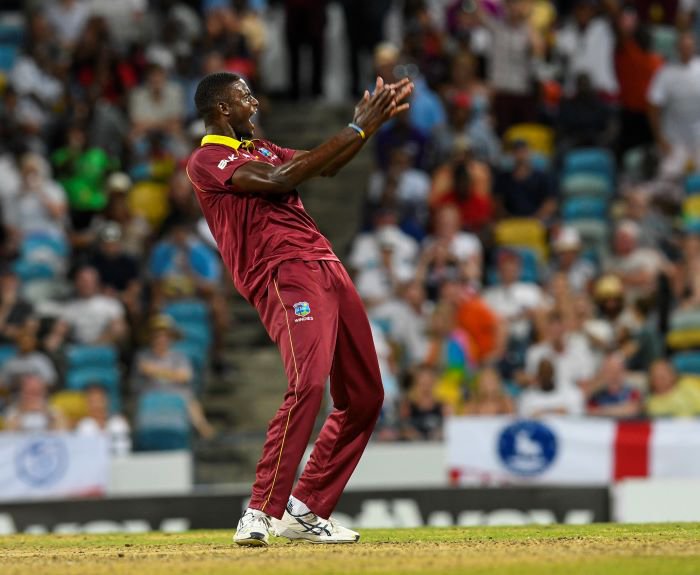 The result marked a successful start for captain Kieron Pollard, who was appointed captain ahead of the start of the tour. 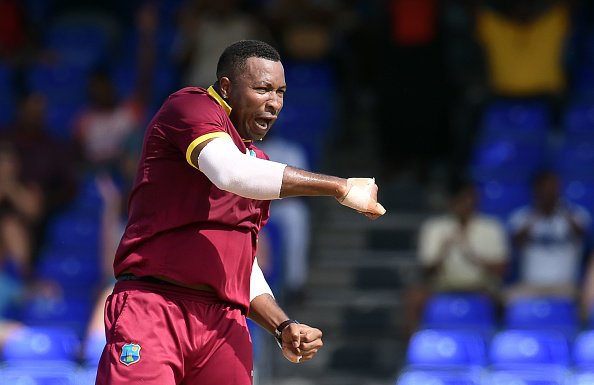 “Those two guys showed the way – Hope and Chase. Both of them are class batsmen, kudos to them for batting well and getting us victory. We have been talking about how we want to play cricket … express ourselves. Great performance with the ball and in the field from Jason Holder, who continues to prove he wants to be the Number 1 all-rounder in all formats,” Pollard said after the match.

What’s Next: The two teams will meet again on Saturday for the second ODI at the same venue.