Jason Holder will make a return to first-class cricket on Friday when he plays for Barbados Pride against Guyana Jaguars at Kensington Oval. The Windies Test and ODI captain missed last month’s tour of Bangladesh due to injury, but is fit enough to take his place in the four-day match. 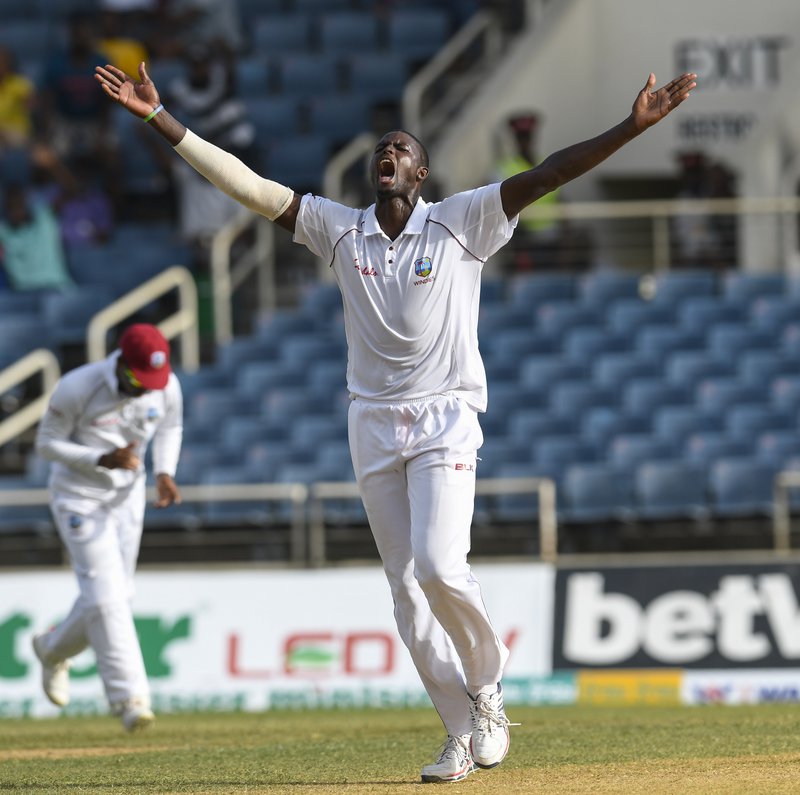 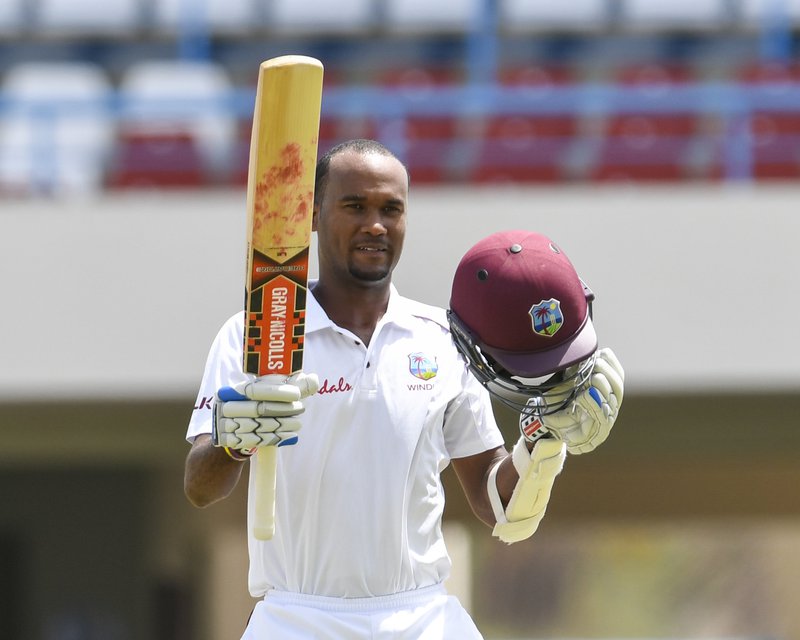 First ball is 10am (9am Jamaica Time) and matches will be broadcast via the CWI online stream at. https://www.windiescricket.com

Brathwaite said it was great to have Holder back on the field.

“It is always an honour to play for Barbados and we really look forward to this opportunity here at Kensington Oval,” Brathwaite said on Thursday as the players completed their preparations. “We have a strong team to take on Guyana and we expect this to be a very good contest.

“Jason was out with an injury, so we welcome him back, as well as a few players who played recently in Bangladesh. Ashley is also back in the squad after recovering from an injury, so with their experience and skills, that should make us a good unit to compete against Guyana on our home turf,” remarked Brathwaite.

Pride will hope to get a bounce from the presence of the Windies players. They went down to Leeward Islands Hurricanes in the opening round by 34 runs and then pulled off a dramatic 41-win over Jamaica Scorpions inside three days, in the opening two matches last month. Pride are second in the four-day standings on 22.6, behind Jaguars who have 37 following wins in their first two matches.