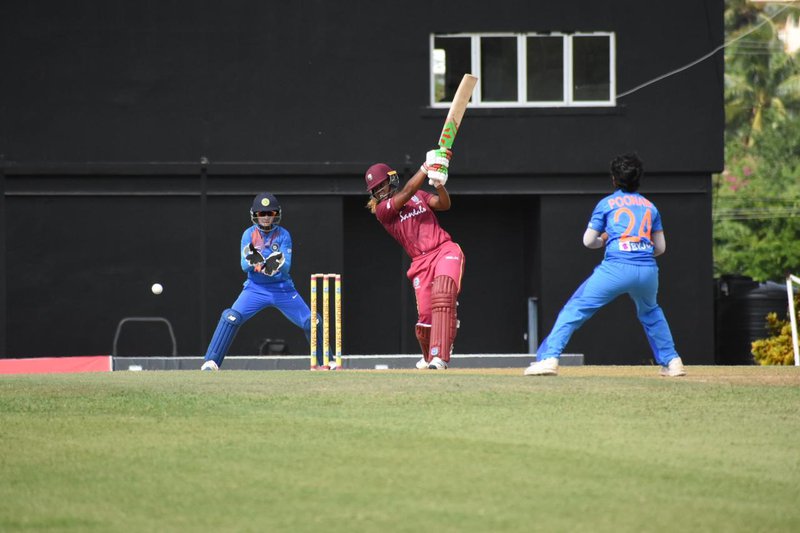 Anisa Mohammed, the stand-in captain as Stafanie Taylor has been ruled out of the series due to injury, won the toss and elected to bat first. 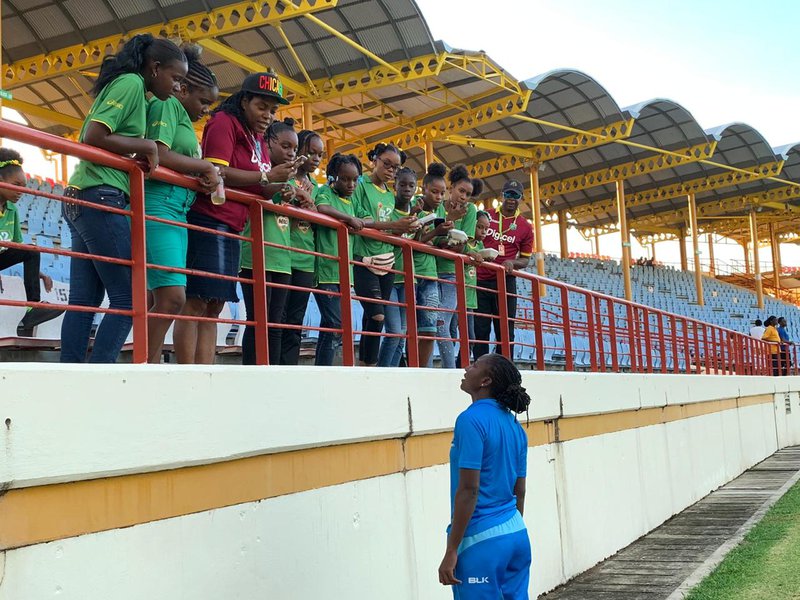 Again the runs were hard to come as Hayley Matthews and Stacy-Ann King opened the batting. Stacy-Ann was the first to go for 7 followed by Shemaine Campbelle for a four-ball 0.

Chedean Nation steadied the West Indies Women’s middle order with Hayley Matthews, as the pair added 34 runs together before Hayley trying to hit a straight six was caught in the deep for 23. Chedean fell soon after for 32 as Natasha McLean was the only other batter to reach double figures, she made 17. 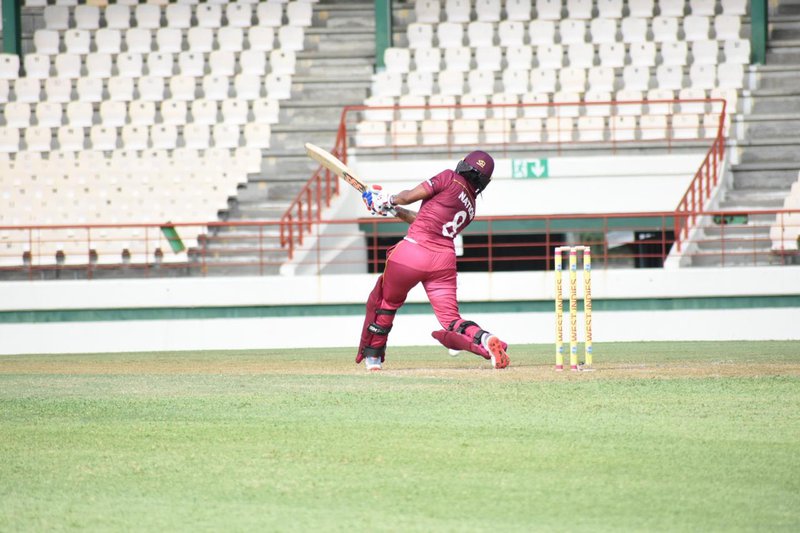 The West Indies Women finished their 20 overs on 103/7. Deepti Sharma was the best bowler for India Women with 4/10 from her 4 overs.

Shafali Verma for the second match in a row took a liking to the West Indies Women’s bowling and the pitch at the Daren Sammy Cricket Ground. The fifteen year-old struck her second consecutive half-century to lead the Indians to victory in the eleventh over. Verma finished on 69 not out and with her was Smriti Mandhana on 30 not out. India won the match reaching 104/0 in 10.3 overs. Afy Fletcher was the most economical West Indies Women’s bowler with 0/11.

Tickets for the T20Is are very affordable price at just GYD$1000 (US5) in Guyana, and EC$10 (US$5) for the five T20I matches, available online through the Windiescricket.com website or at https://www.zoonga.com/indiatour. Box offices at each ground are open on the day of each match. 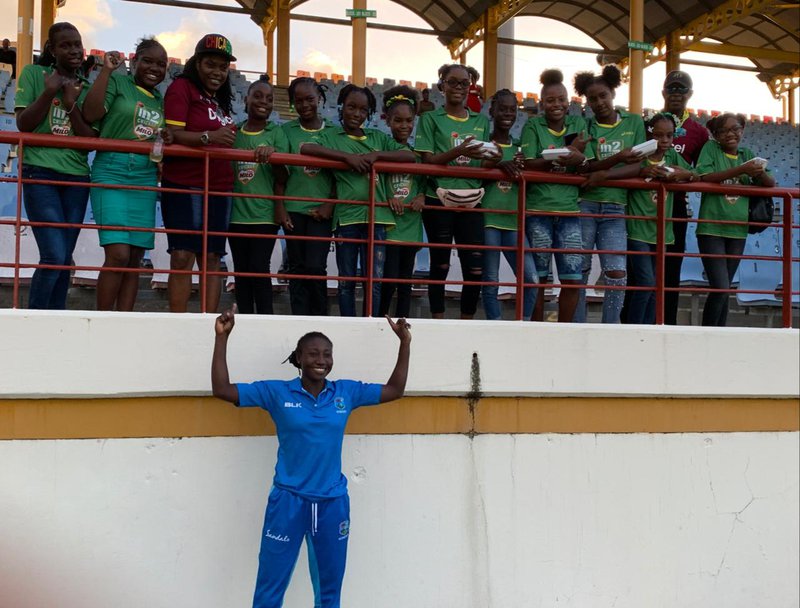