The Home of West Indies Cricket
News
/
match report
/
GUYANA DEFEATS ANOTHER IN CWI WOMEN’S T20 BLAZE | FIND OUT WHO!

GUYANA DEFEATS ANOTHER IN CWI WOMEN’S T20 BLAZE | FIND OUT WHO! 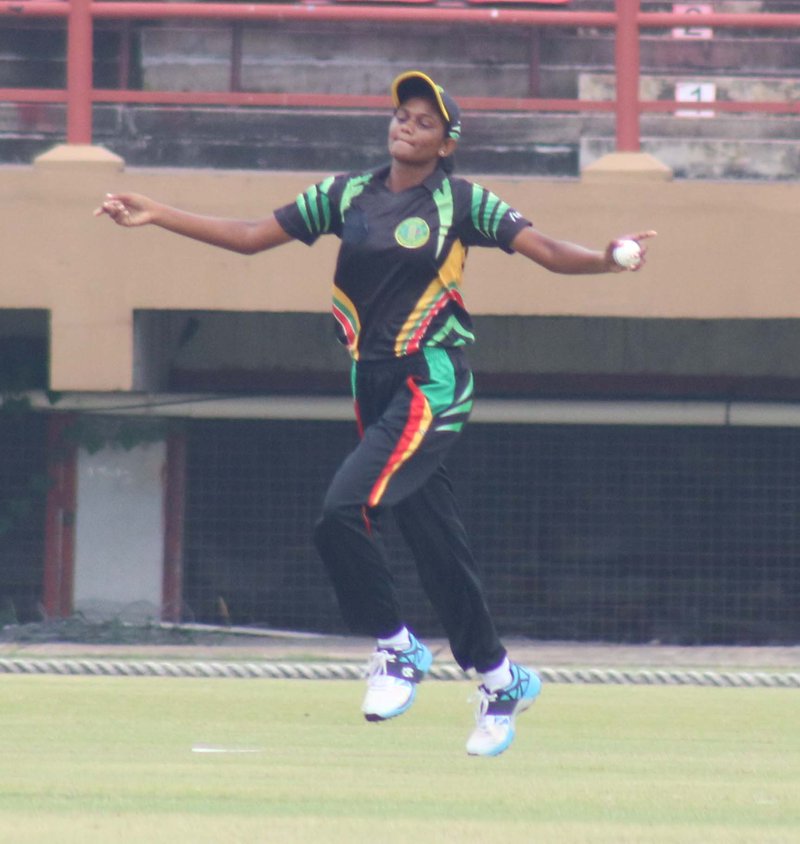 Having won the toss and being sent in to bat first, Guyana immediately got their scorecard rolling, with Shineta Grimmond and Tremayne Smartt punishing sluggish fielding and bowling from the Jamaicans. Looking like they would post a total in excess of 120 runs, Stafanie Taylor rotated her bowlers who reigned back the Guyanese scoring, they finished on 114/8 from their 20 overs. Jamaica then had a disastrous time with the bat as they were all out for 94 from 18.4 overs. Stafanie Taylor made 48 runs of the 94 total.

Barbados had a late scare from tight bowling from the Windward Islands, thanks to the experience of their captain and leg-spinner Afy Fletcher. Windwards won the toss and elected to bat first, which saw them post 131/4 (20). Barbados lost the top 3 batters, which brought Deandra Dottin to the crease and she, together with Kyshona Knight saw their team home with 7 wickets in hand.

In the final match of the round, Trinidad and Tobago defeated the Leeward Islands by 9 wickets. Leewards were all out for 66 runs in 18 overs, thanks to spin attack of Felicia Walters who took 3/11. Stacy Ann King then led the T&T chase with a swashbuckling 43 from 25 deliveries.

Here's a look at how the scores looked at the end of the games:

Erva Giddings was Player of the Match 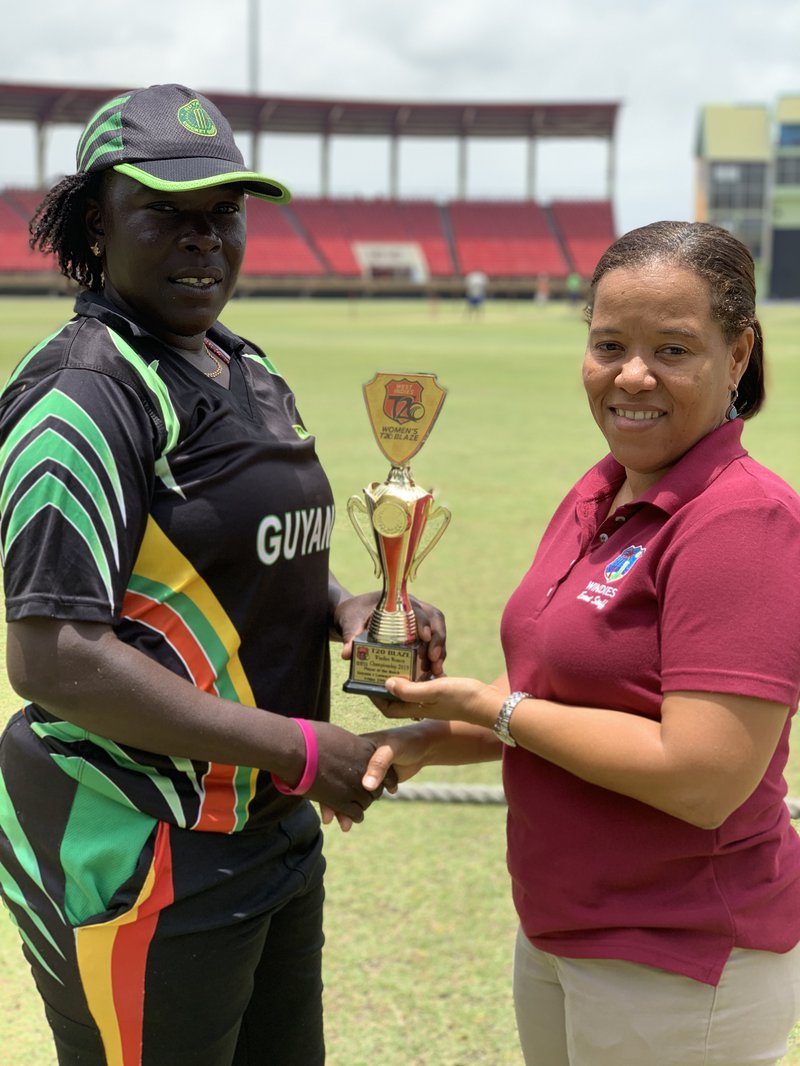 Hayley Matthews was Player of the Match 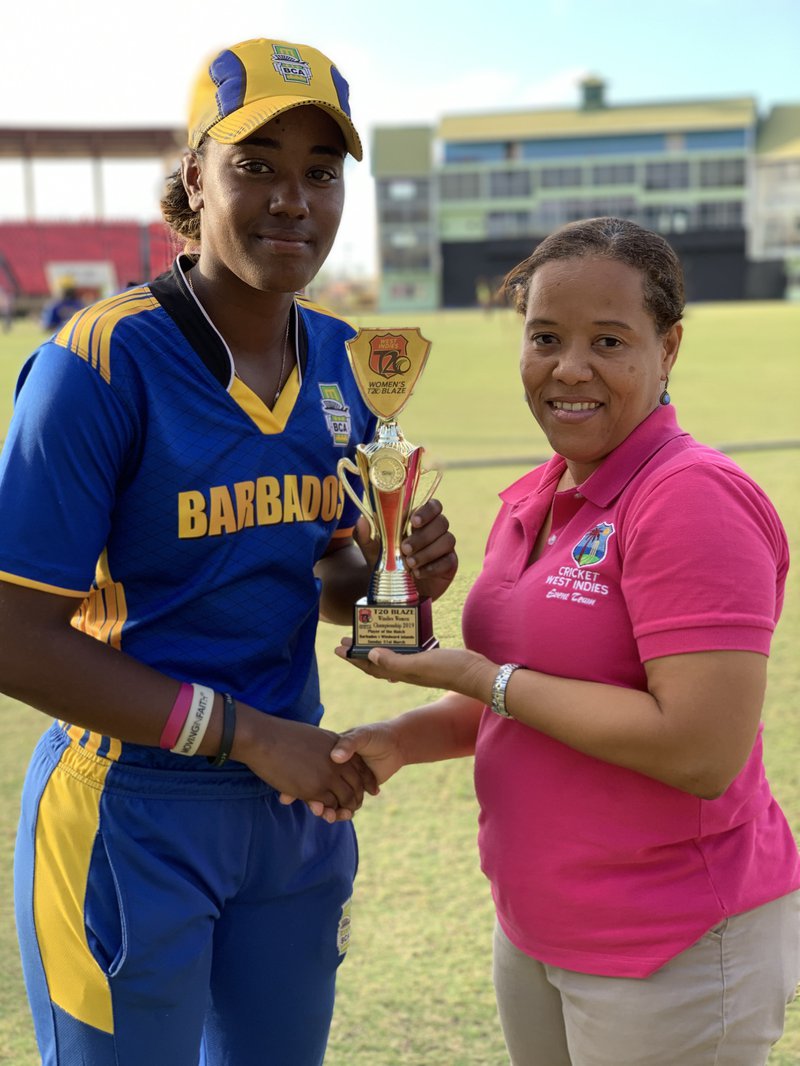 Felicia Walters was Player of the Match 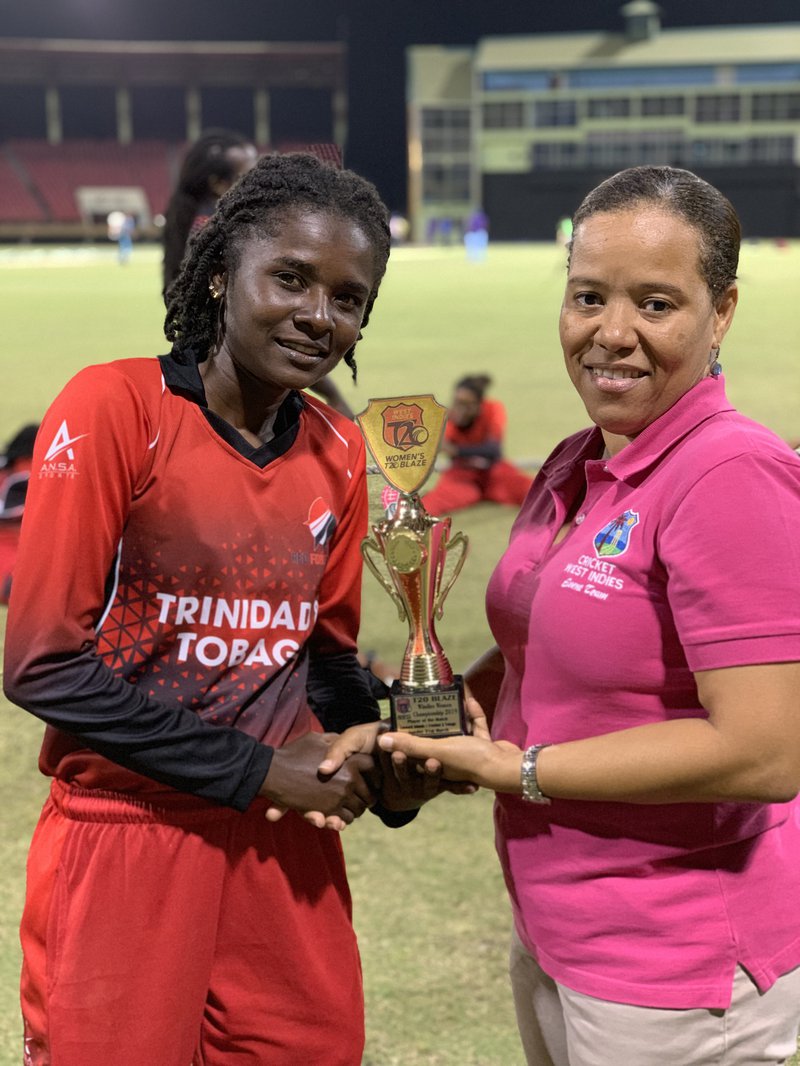