ST. JOHN’S, Antigua and Barbuda – Minister of Sports, the Hon. Daryll Matthew, this week held discussions with the newly elected President of Cricket West Indies, Ricky Skerritt and Vice-President, Dr. Kishore Shallow during a courtesy call at the Office of the Prime Minister.

Hon. Matthew commended Mr. Skerritt and Dr. Shallow on their impressive victory during the recently held elections and outlined that the margin of victory was a demonstration that the leaders of West Indies cricket across the region are eager for new leadership and the long-term development of West Indies Cricket. 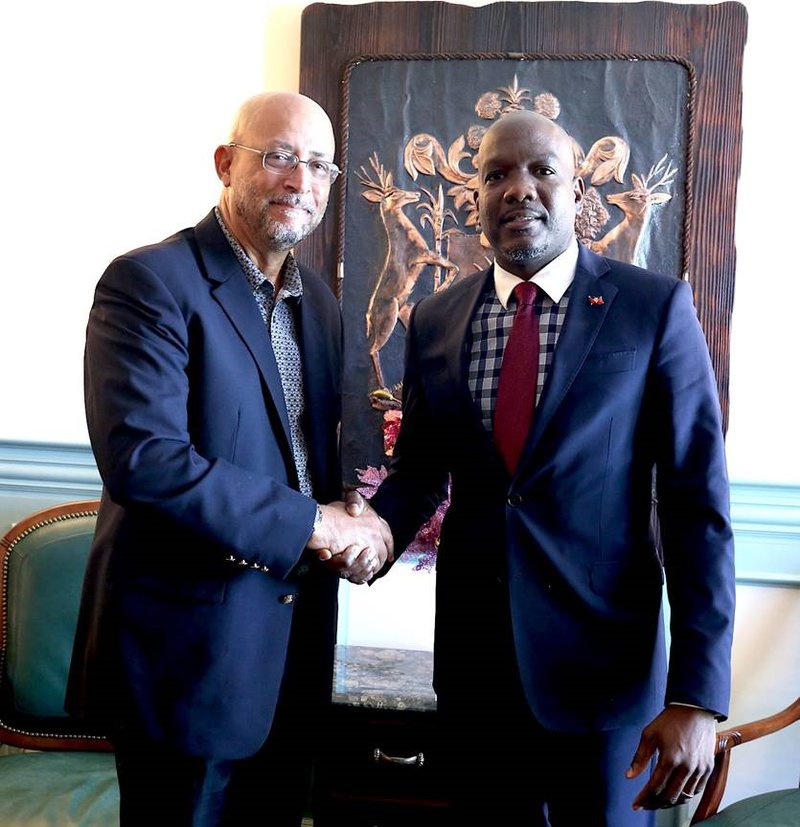 The Minister told the new leadership of Cricket West Indies, that he believes that he speaks for all lovers of cricket in Antigua and Barbuda and the region, particularly the cricket leadership in the sub-region, that the time has come for Cricket West Indies board to focus their attention on the development of the young cricketing talents across our region.

“In order for West Indies cricket to develop and survive, the focus must be placed on nurturing the young talents within the Caribbean and creating an atmosphere of renewed interest in the game of cricket. Our history in the game demands this,” Minister Matthew stated.

The newly elected President, Ricky Skerritt, thanked the Minister for his commendations and outlined that high on his team’s agenda is the re-structuring of Cricket West Indies High Performance Centre, which he believes is the foundation of the future of West Indies cricket. 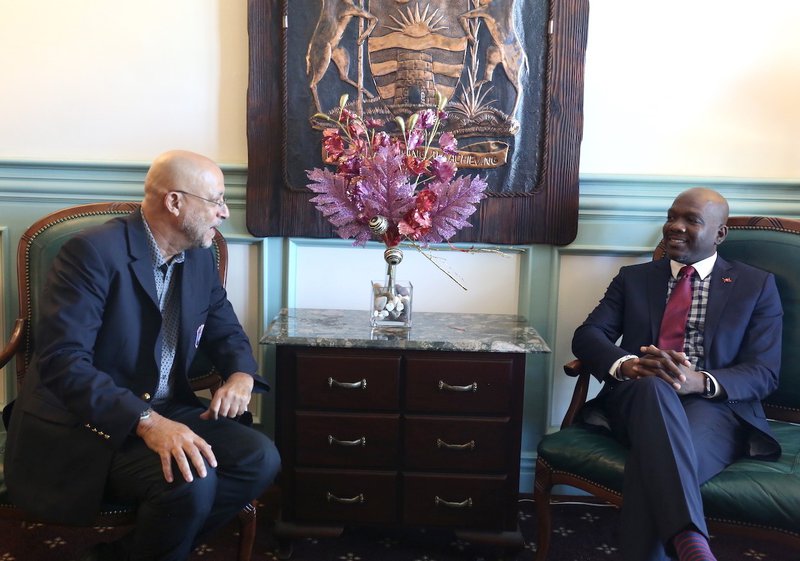 Discussions also centered on improved performances of cricketers on and off the field, the development of new relationships with cricket stakeholders and player relations. Minister Matthew also raised the issue of the selection process for players to the West Indies team and the selection issue of players from the Leeward Islands and Antigua and Barbuda.

The new leadership of Cricket West Indies pledged new energies towards a heightened development of West Indies cricket under their leadership.