With his signature march and salute to the pavilion followed by opening his arms to the heavens after every wicket, the Jamaica Defence Force soldier, Sheldon Cottrell has grown a cult following around the cricket world using his unique celebration to honour fellow soldiers around the World.

Fit and bowling left-arm fast with a slingy action, Cottrell has posed problems to batsmen with his angle from both over and around the wicket and burst onto the scene when he grabbed 17 wickets in a West Indies Championship match in the 2012-13 season. He quickly grew a reputation and earned a spot in the West Indies squad that visited India in late 2013, where he earned his Test debut.

Cottrell, however, did not make the most of the opportunity and was later dropped from the team. He made his Twenty20 International debut the following year and continued to be a constant member of the T20I squad.

He eventually got a chance to play his second Test against South Africa in 2015, due to an injury to Kemar Roach, but again had little success.

Cottrell continued to appear for West Indies in T20Is with varying success and he was chosen in the West Indies squad for the ICC Cricket World Cup 2015 Australia & New Zealand, but did not play.

He remained in the cricketing wilderness for close to two years and was recalled into the side for 2017-18 Tour of New Zealand, where he bowled steadily and held onto his place in the ODI side since then, due to the dint of hard work and discipline he has cultivated in his life off the field as a soldier. 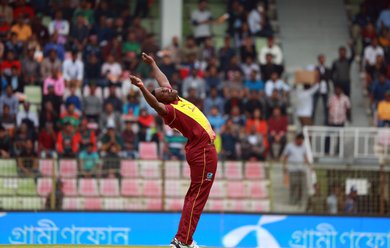 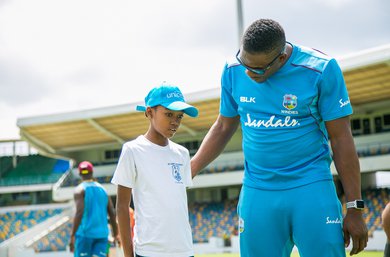 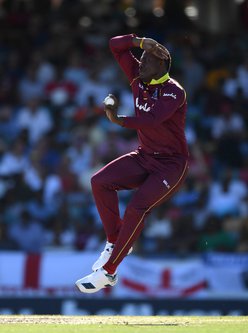 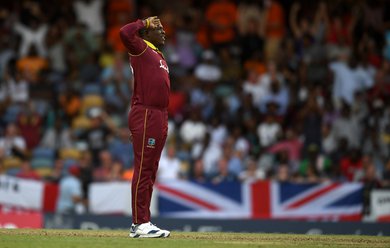