The West Indies cricket team put starry-eyed young players through their paces during a meet and greet and training session at the Kensington Oval in Barbados this weekend. 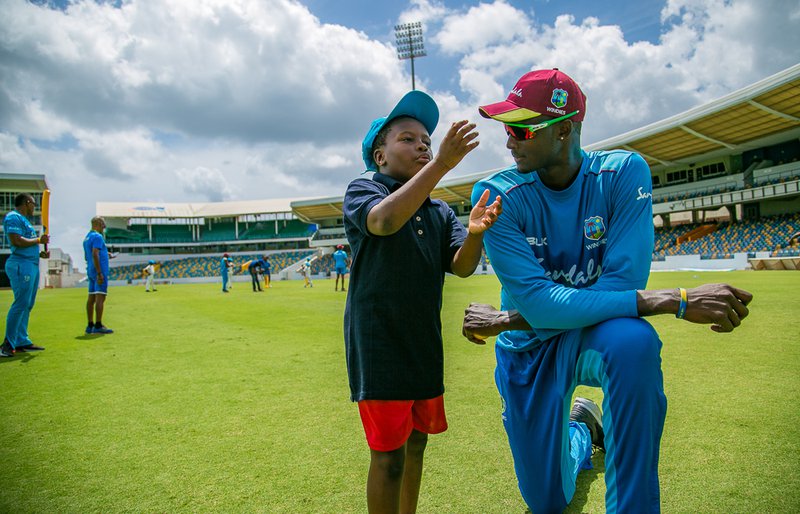 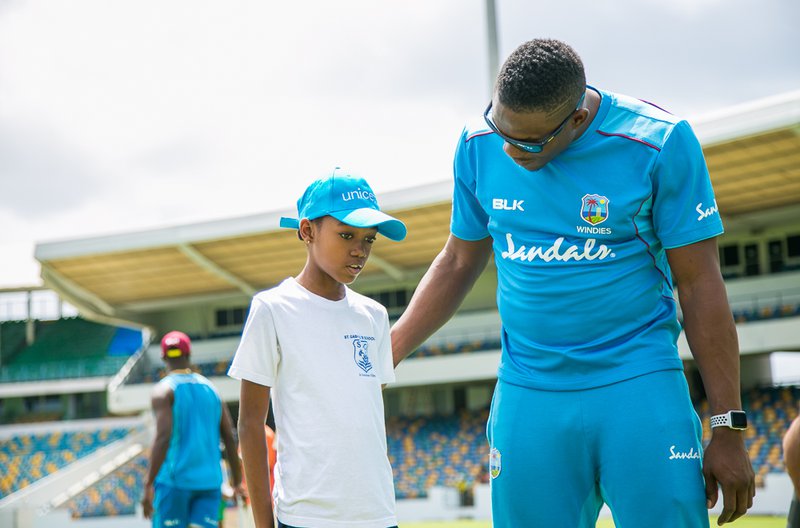 They were filming as part of the lead-up to a special event spearheaded by UK National Committee for UNICEF and the International Cricket Council (ICC), called #OneDay4Children to harness the power of over 1 billion cricket fans and the best international one-day cricket teams to support children in danger around the world. The event will take place during the ICC Cricket World Cup 2019 this summer, when England play India on 30 June. The partnership aims to raise 1 million pounds for UNICEF’s work for children over the course of the tournament, held in the UK from 30 May to 14 July. 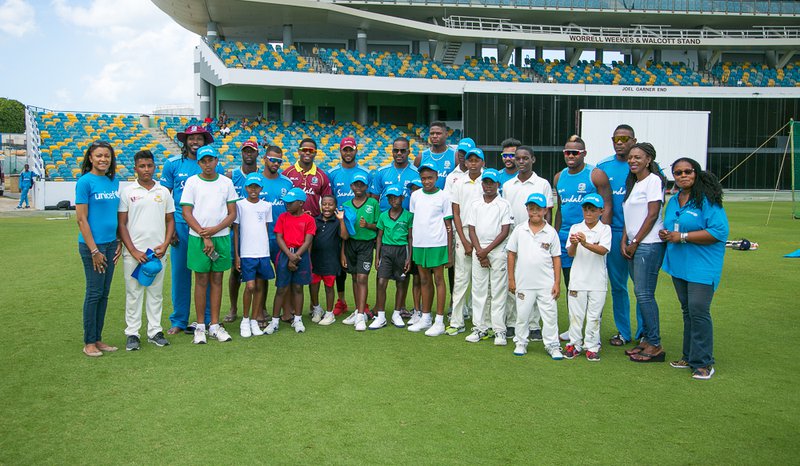 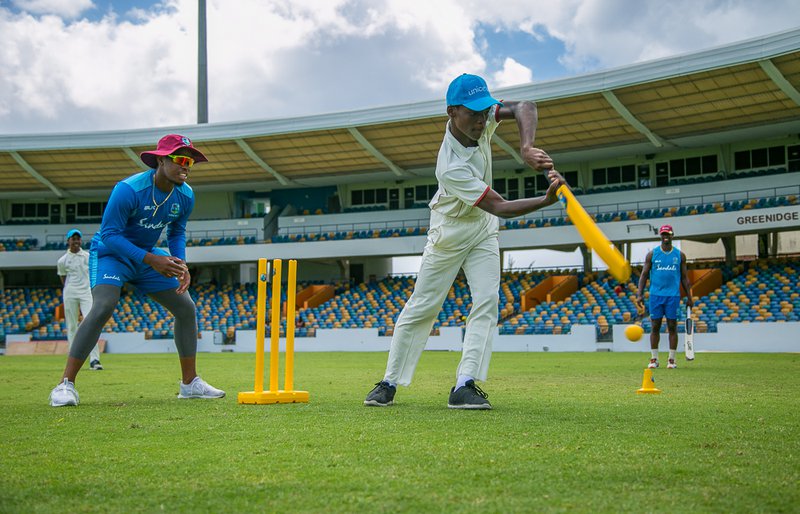 Jason Holder also supported UNICEF’s safeguarding messages, highlighting the importance of bringing any cases of suspected child abuse out in the open. He said:

"Break the silence. If you see something or know something – say something, do something!" 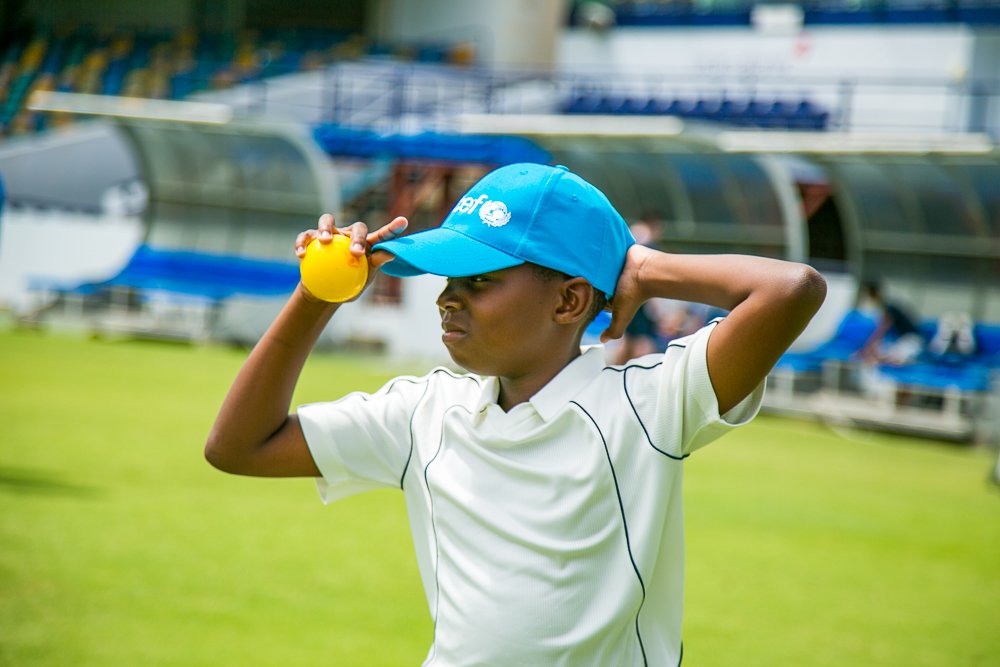