SYLHET, Bangladesh- The WINDIES demolished Bangladesh by 5 wickets to win the First T20 International at the Sylhet International Cricket Stadium and take a 1-0 lead in the 3-match series.

Bangladesh won the toss and elected to bat first. The only valuable contributions of their innings came from their skipper Shakib Al Hasan who top-scored with 61 runs, 17 from Ariful Haque and 12 from Mahmudullah. Bangladesh were stifled by accurate lines and sheer pace from the WINDIES bowling attack.

Returning left-arm pacer Sheldon Cottrell started the destruction of the Bangladesh batting line-up when Tamim mistimed a hook shot and was caught by Carlos Brathwaite for 5. The WINDIES went with a pace attack reminiscent of the quartet from the 80s. Liton Das fell in similar fashion off Oshane Thomas. Cottrell returned from the other end and accounted for Soumya Sarkar for 5. Rovman Powell with a piece of brilliant fielding, charged in for a quick pick-up and release to run-out Mushfiqur Rahim for 5.

The Bangladesh batsman were never allowed to settle. Shakib was the only batsman to use deft strokes and the pace of deliveries to get another half-century. Keemo Paul was introduced for a late spell and racked up the last two Bangladesh wickets. Sheldon Cottrell was the pick of the WINDIES bowlers, he finished with figures of 4/28, Keemo Paul finished with 2/23, as Bangladesh were all out for 129 in 19 overs. 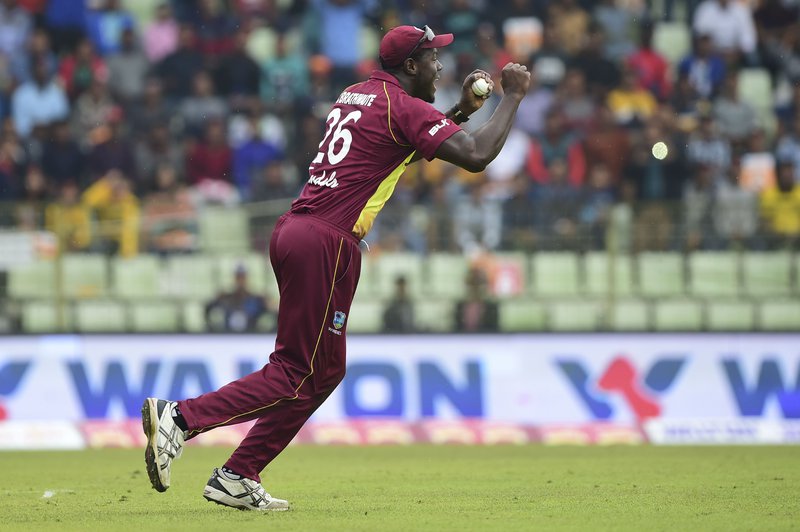 With a target of 130 from 20 overs, Evin Lewis returned to the WINDIES line-up to open with Shai Hope. The onslaught from the WINDIES batsmen was almost immediate as they swung freely. Lewis showed a return to form belting 1-four and 1-six on his way to 18 before he was caught in the deep going for another big shot. Shai Hope picked up right where he left off from the ODI series for which he was Player of the Series. He smashed Mehidy Hasan Miraz for 3-sixes in one over. At the end of the powerplay, the WINDIES had 91 runs on the scoreboard. 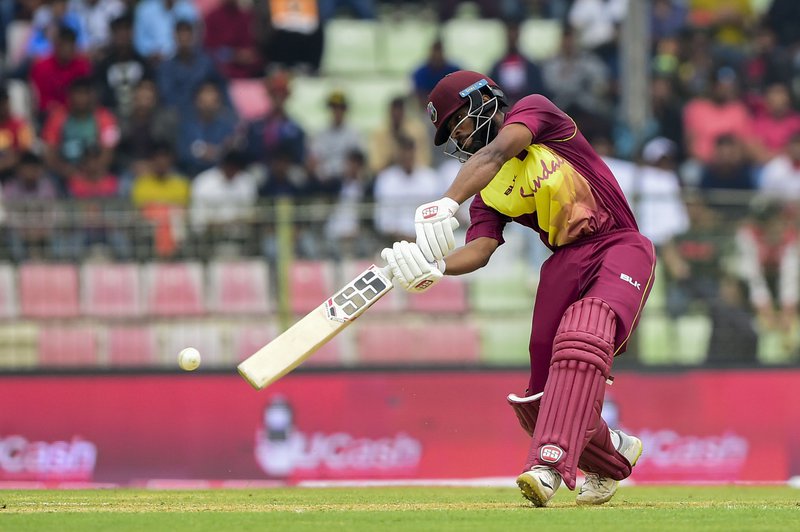 Hope raced to a 16-ball 50, the third fastest in T20 history and the fastest by a West Indian player. He struck 3-fours and 6-sixes on his way to 55 but looking to take the WINDIES to victory as quick as possible, he holed out in the deep to Mustafizur Rahman off Mahmudullah. 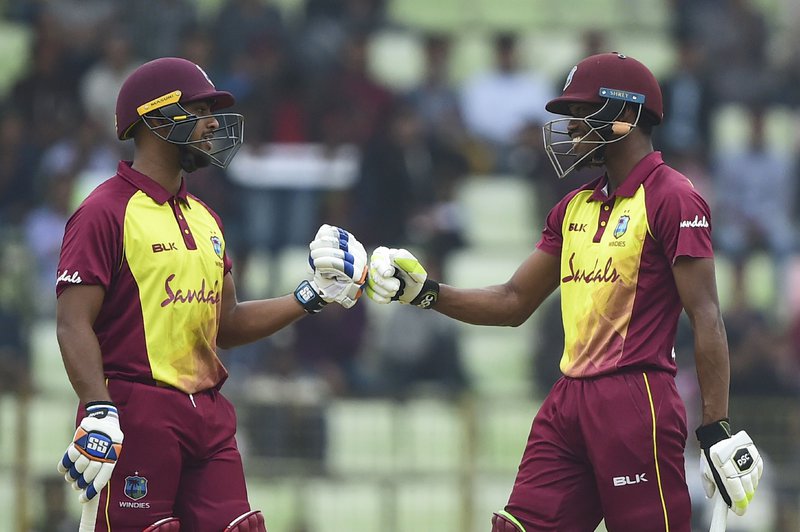 Nicholas Pooran was joined by Keemo Paul and the pair continued the run-fest to the target. The Bangladesh bowlers had no comebacks for the punishment from the WINDIES batsmen. Paul, playing his free-flowing cricket, swung his bat in 11th over, connecting, to send Shakib Al Hasan for 2-sixes and 1-four to seal the win for the WINDIES, with 55 balls to spare and 8 wickets in hand.

Sheldon Cottrell was Player of the Match.