The West Indies seamers had a remarkable start to their World Cup campaign, bowling Pakistan out for just 105, the opposition's second lowest ever World Cup score. Youngster Oshane Thomas starred with four wickets from just 5.4 overs, as Jason Holder lead his side to a dominant position in the first match of their campaign.

It was an excellent display of fast, aggressive bowling from Holder's team. Only once in the CricViz database (2006-present) have Pakistan lost more wickets to short balls in an ODI than the six wickets they lost today - this was a new low for a storied, historic batting team. 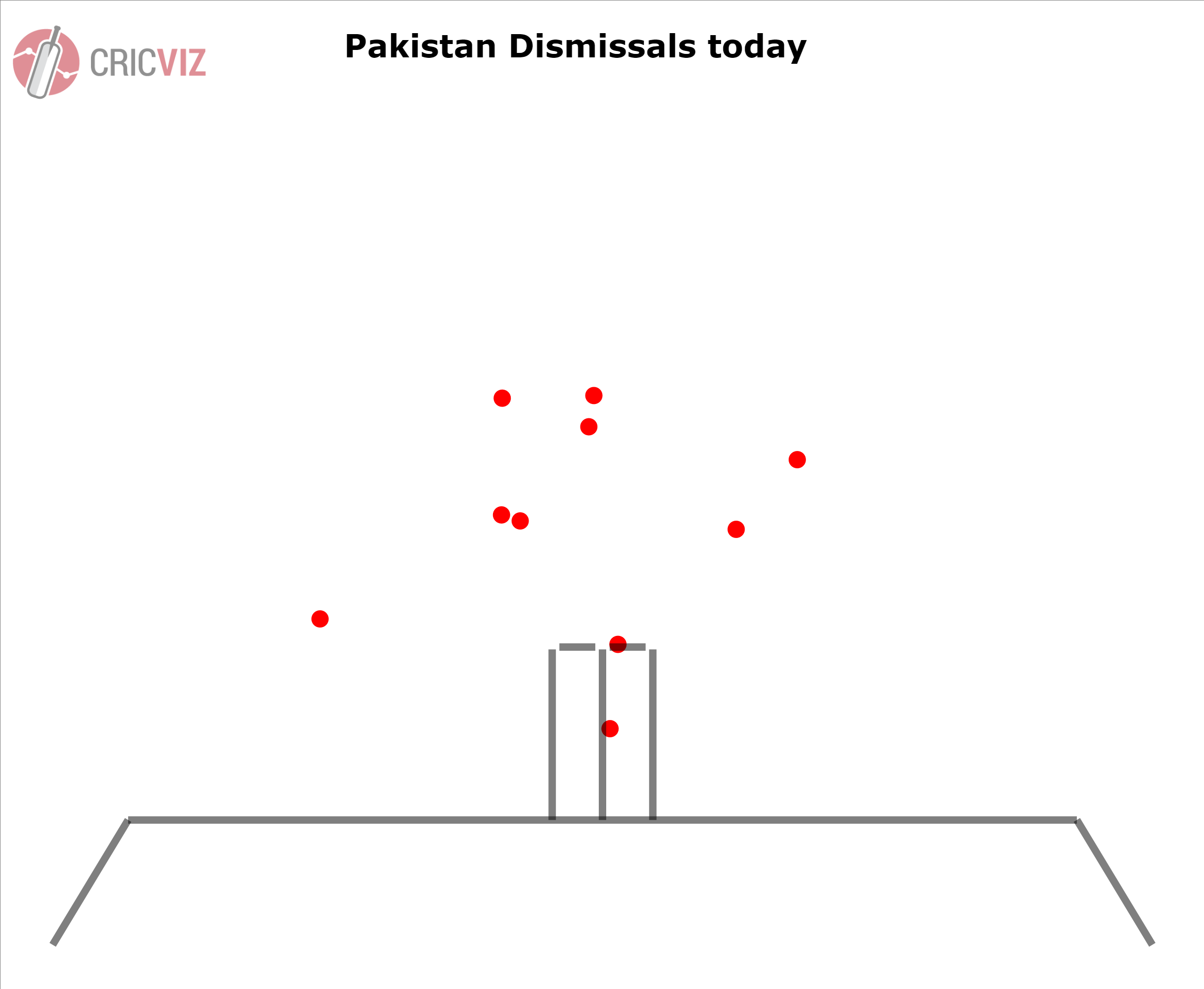 It started with Sheldon Cottrell strangling Imam-ul-Haq down the legside, but the carnage really began with Andre Russell's arrival. Each of his first 16 deliveries were short pitched, digging into the Pakistan batsman's ribs and targeting their top hand - it was excellent pace and skill, at 139kph. Fakhar Zaman couldn't cope, and others soon followed. 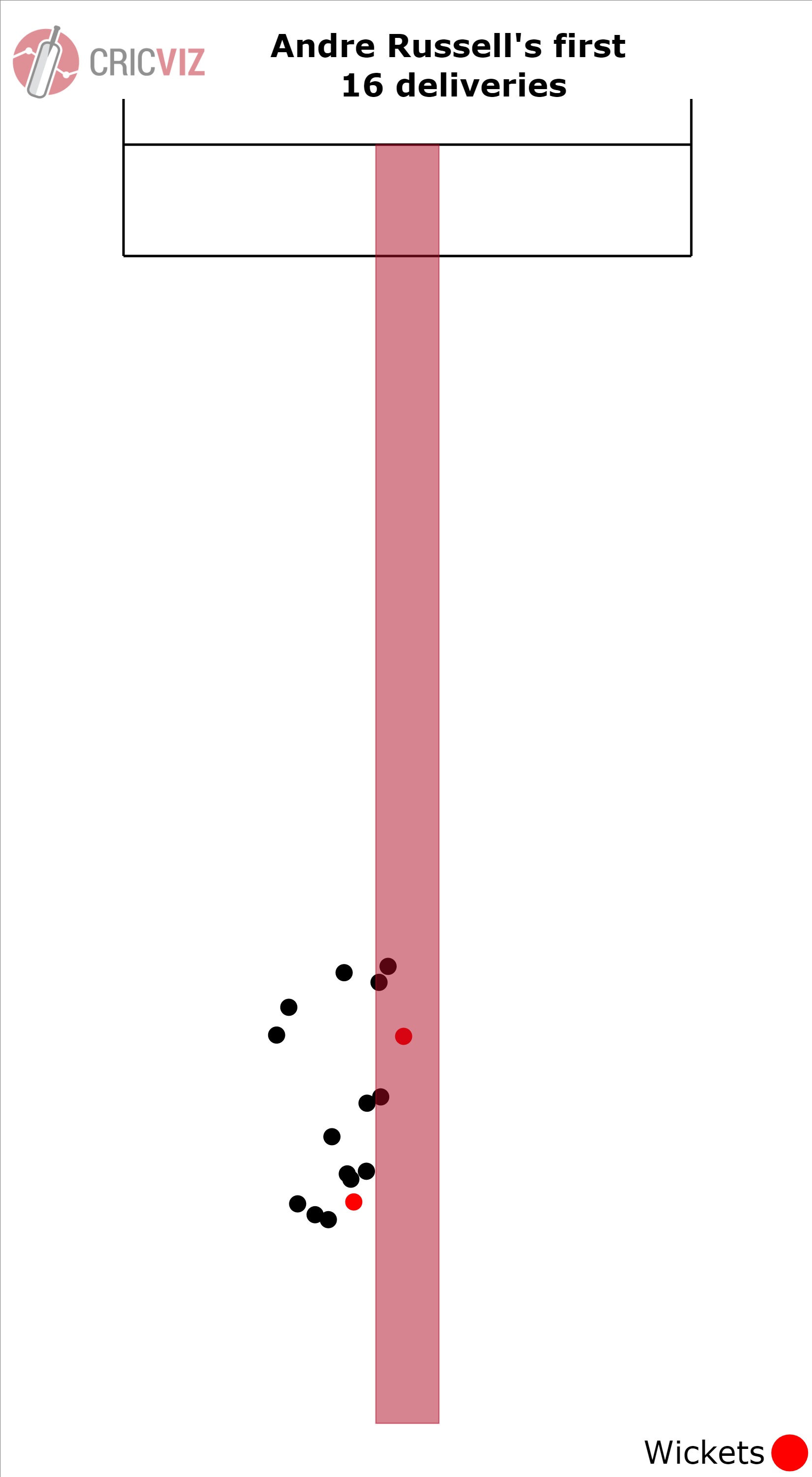 Across the innings, West Indies backed this strategy up. Pakistan faced 53% short deliveries; since their victorious Champions Trophy campaign in 2017, they have faced more in only three matches. West Indies ambushed them with a new tactic that they haven't faced, and it was brutally effective.

Pakistan were insistent on trying to hook or pull everything, and attacked roughly half of the short balls they faced. They didn't take a backwards step, and it cost them. 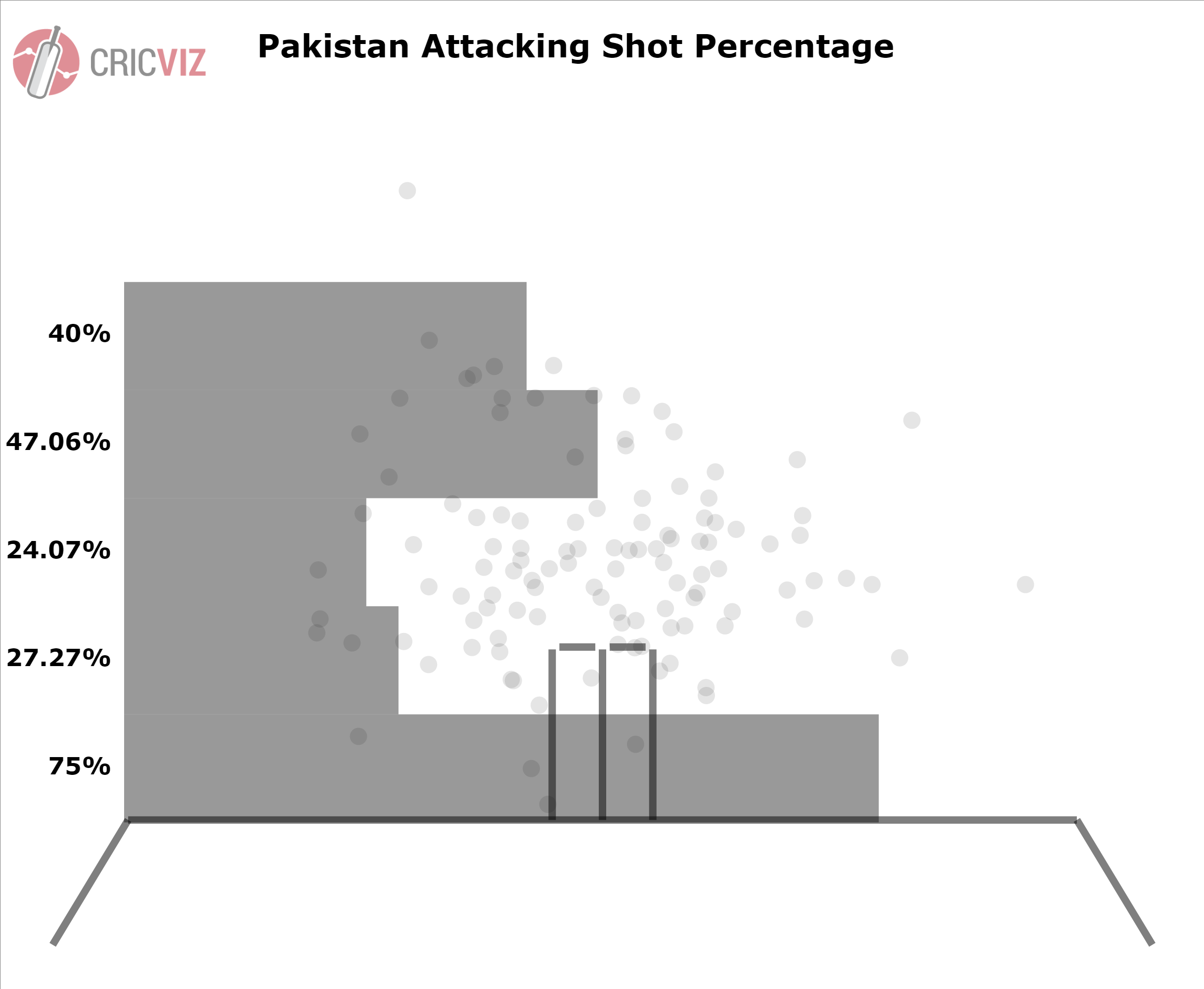 This was masterful bowling on a pitch which has been very helpful to batsmen in recent times. No other English venue has seen batsmen score more quickly than Trent Bridge in the last decade. 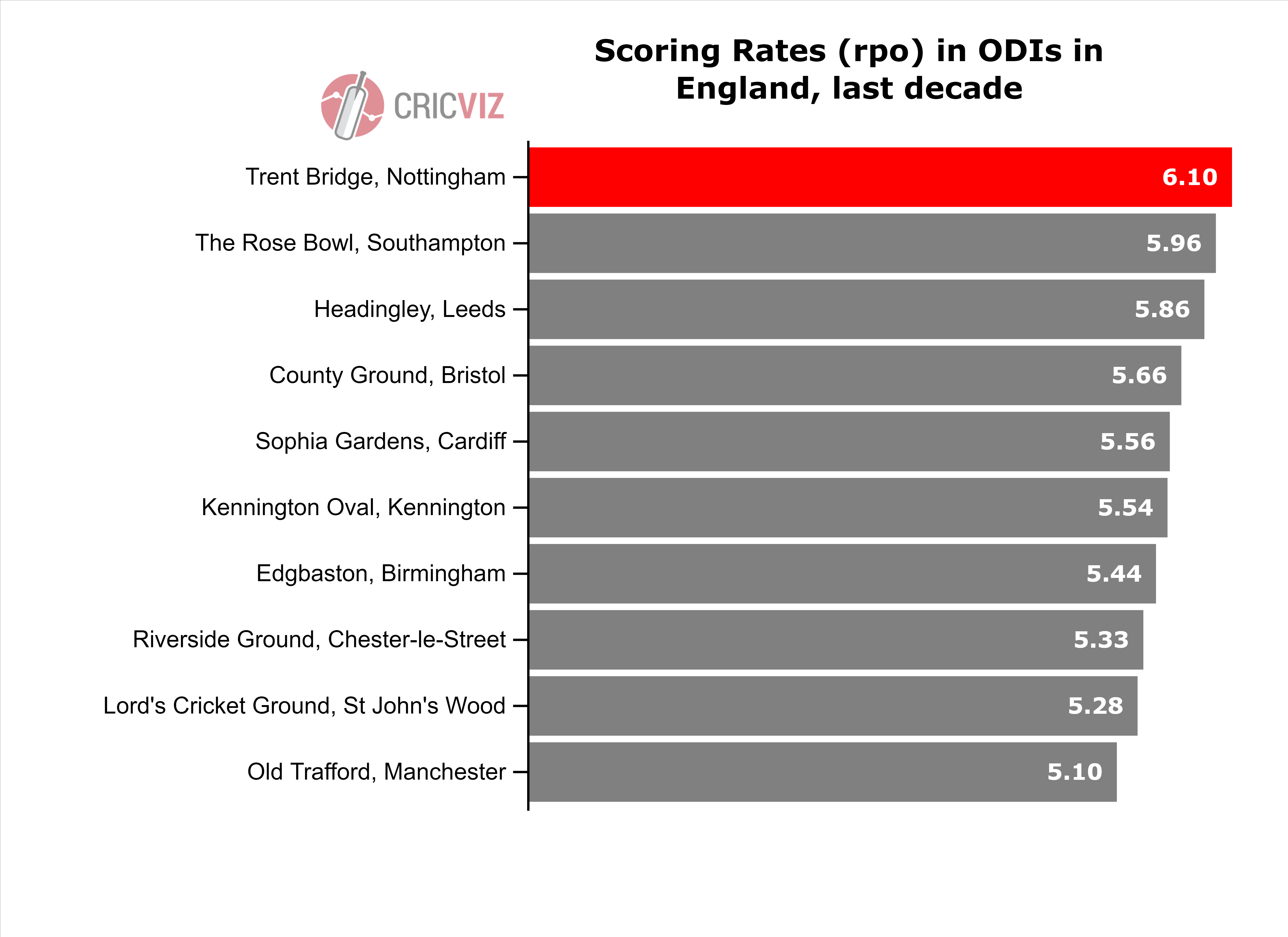