Born November 20 1996, Joseph is widely regarded as one of the world’s most promising fast bowling talents. Out of Antigua, Joseph is a genuinely quick, skiddy fast bowler, who has been tipped to go to the top by all from Ian Bishop to Curtly Ambrose. He was a key member of the Windies side which won the U-19 World Cup in 2016, taking 3-39 in their victorious final performance against India, and is just beginning to translate those performances onto the top level.

At this stage, Joseph only has six Test appearances to his name, and 15 wickets at just over 38 apiece. A feisty competitor, Joseph is seen as the key man with the ball in hand for the next generation of Windies bowlers, his desire to perform in red ball cricket a significant boost to the Test team. 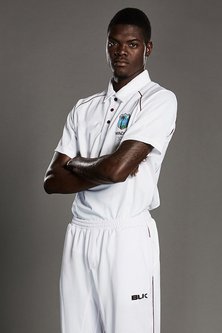 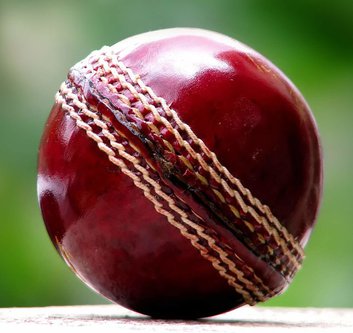 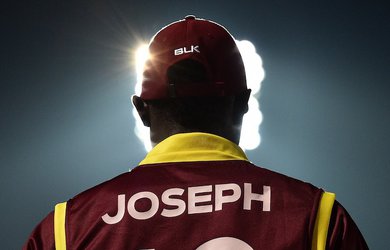 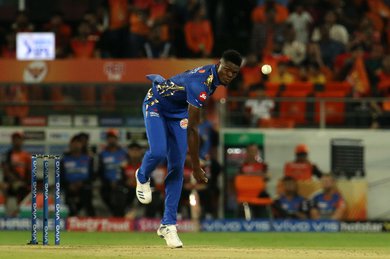 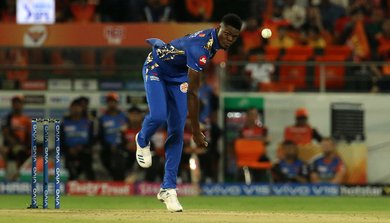 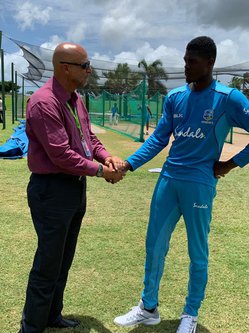 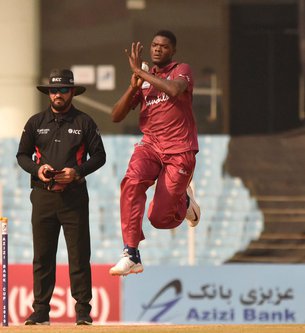 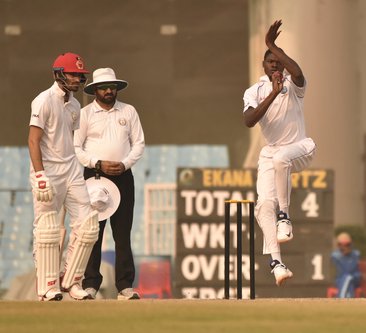 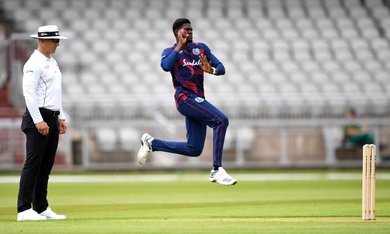 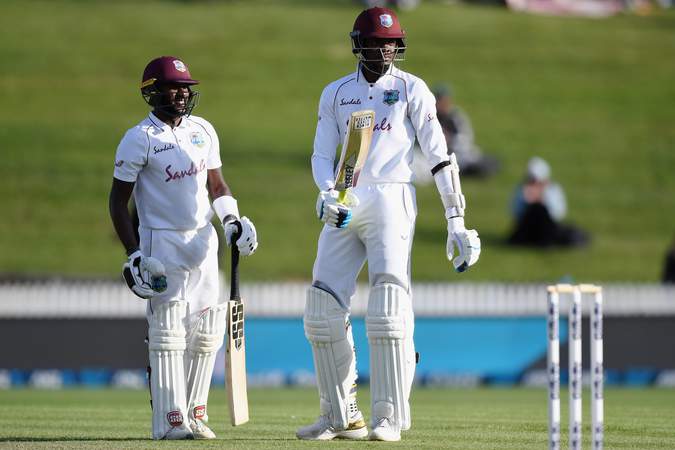 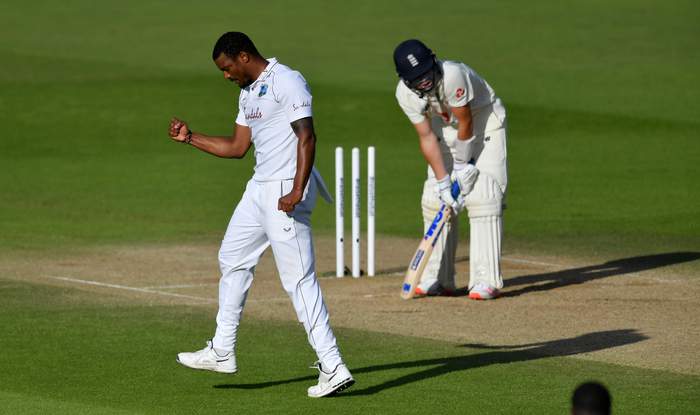 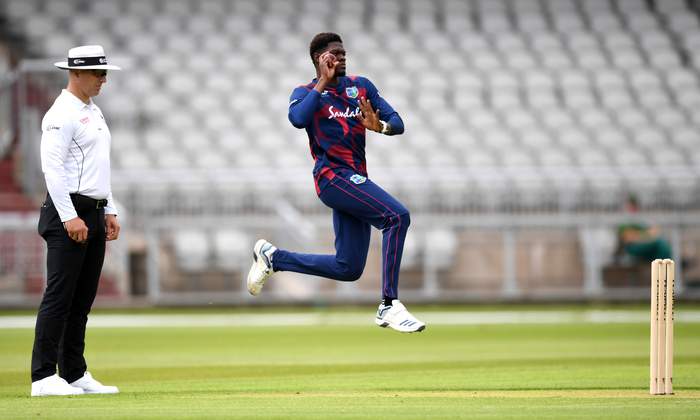 Alzarri Joseph: "I've made some improvements as a bowler" 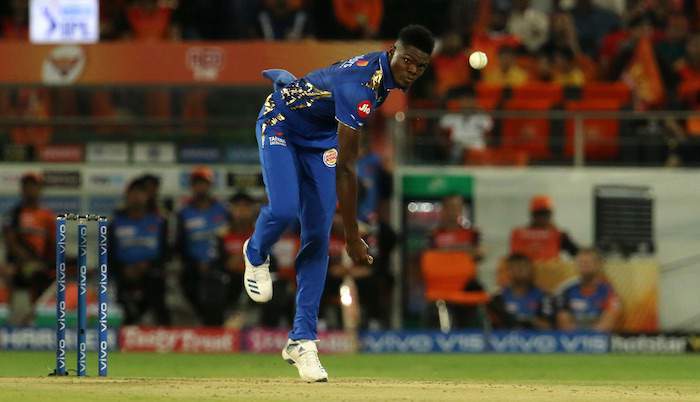 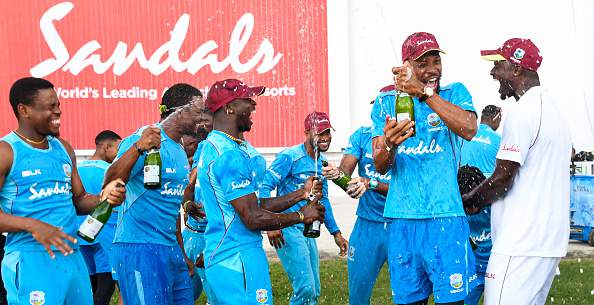 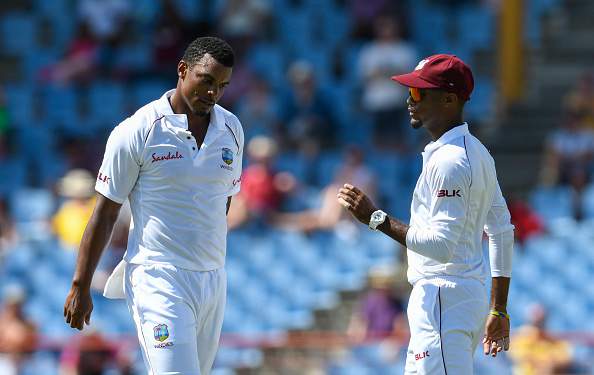 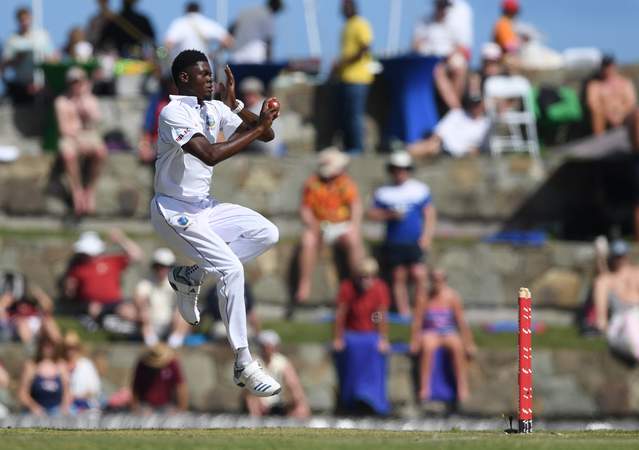 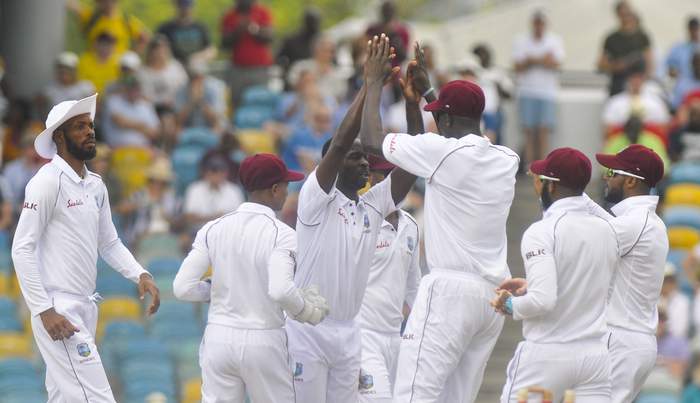 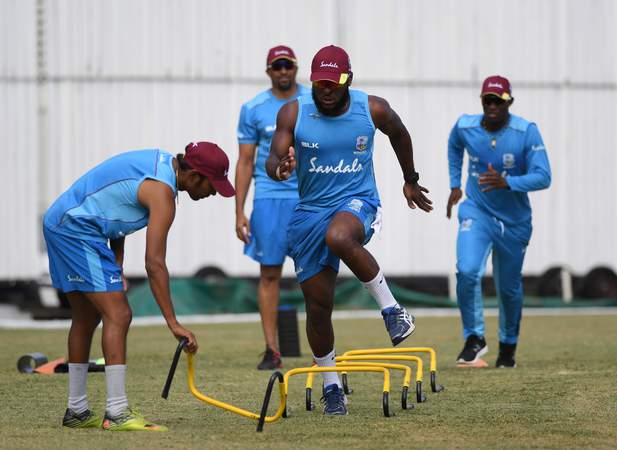