Some superb bowling in the final session has given West Indies the upper hand over England going into the fifth and final day of the first Test match at the Ageas Bowl in Southampton.

Shannon Gabriel grabbed two wickets in an over and Alzarri Joseph also removed two, as the visitors snatched five wickets for just 30 runs to leave England with an overall lead of 170 in the second innings, going into the final day on Sunday. 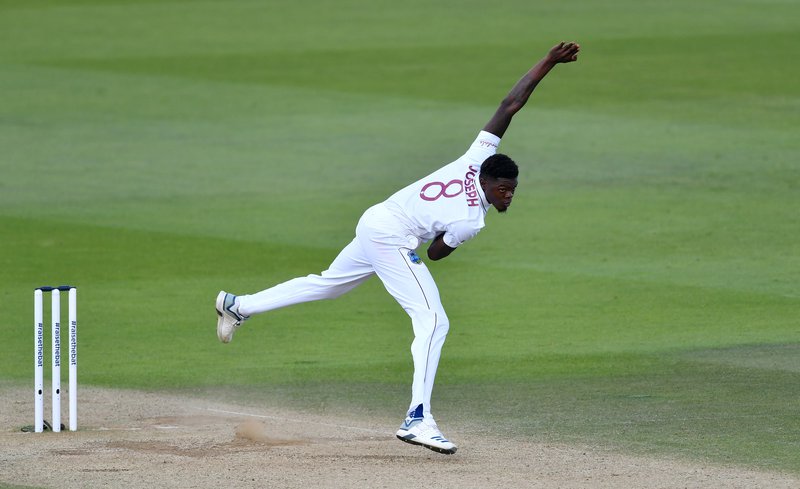 Joseph took 2-40 including a superb inswinger which bowled castled Jos Buttler, while Gabriel has 3-62 – to add to his 4-62 in the first innings as West Indies’s bowler lived up to their billing as one of the best attacks in the world.

Zak Crawley, unbeaten on 38 at tea, top-scored with 76 while captain Ben Stokes was dismissed for 46 after resuming from the interval on nought.

MATCH HIGHLIGHTS (Available in the Caribbean only)

Captain Jason Holder brought himself back and struck in his second over, removing Stokes to a catch at the first of two gullies, and the dismissal opened the floodgates for West Indies.

The right-handed Crawley, who faced 127 balls and struck eight fours, chipped a return catch back to the outstanding Joseph in the following over. 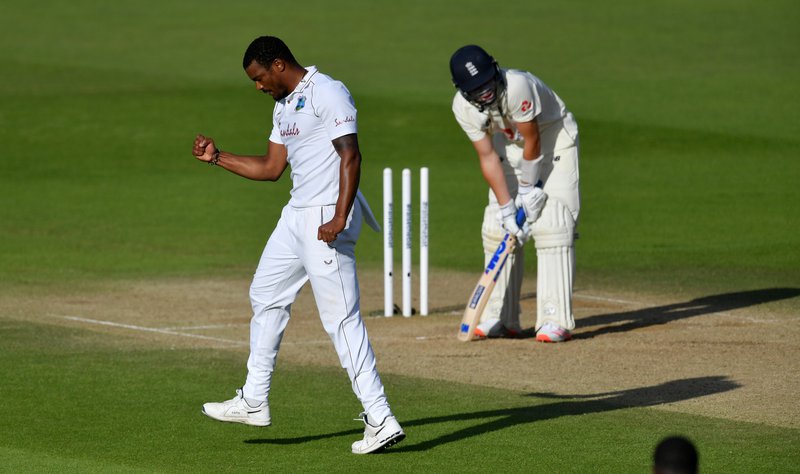 Bowling fast and straight, Gabriel then bowled Dom Bess (3) and Ollie Pope (12) in the space of five balls in one over to complete the turnaround for West Indies. Bess had his off stump rattled with a ball that shaped in. He then upped the pace and got one to cut back which took Pope on the body and cannoned into the stumps. 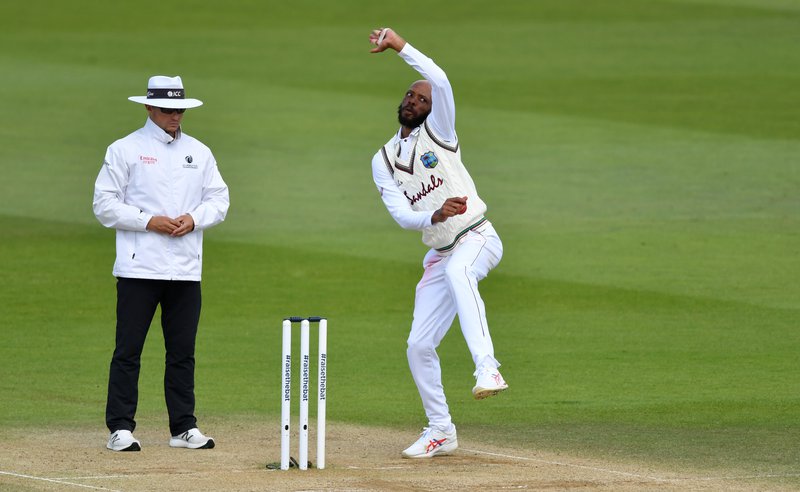