Captain Jahmar Hamilton believes the Cricket West Indies President’s XI will give England a good run for their money when the two teams face-off in two two-day matches starting on Tuesday. The matches will be used as warm-up for the three-match Wisden Trophy Test Series and will be played at the 3Ws Oval at the Cave Hill Campus of the University of the West Indies.

First ball is 10am (9am Jamaica Time). The CWI President’s XI side includes six players with Test experience – batsmen Sunil Ambris, Vishaul Singh and Jermaine Blackwood; left-handed allrounder Raymon Reifer; along with fast bowlers Alzarri Joseph and Miguel Cummins. Hamilton, who is also the wicket-keeper, says the players are well equipped to meet the challenge. He was speaking to members of the media ahead of Monday’s training session on another hot and sticky afternoon at the picturesque, just outside the nation’s capital. 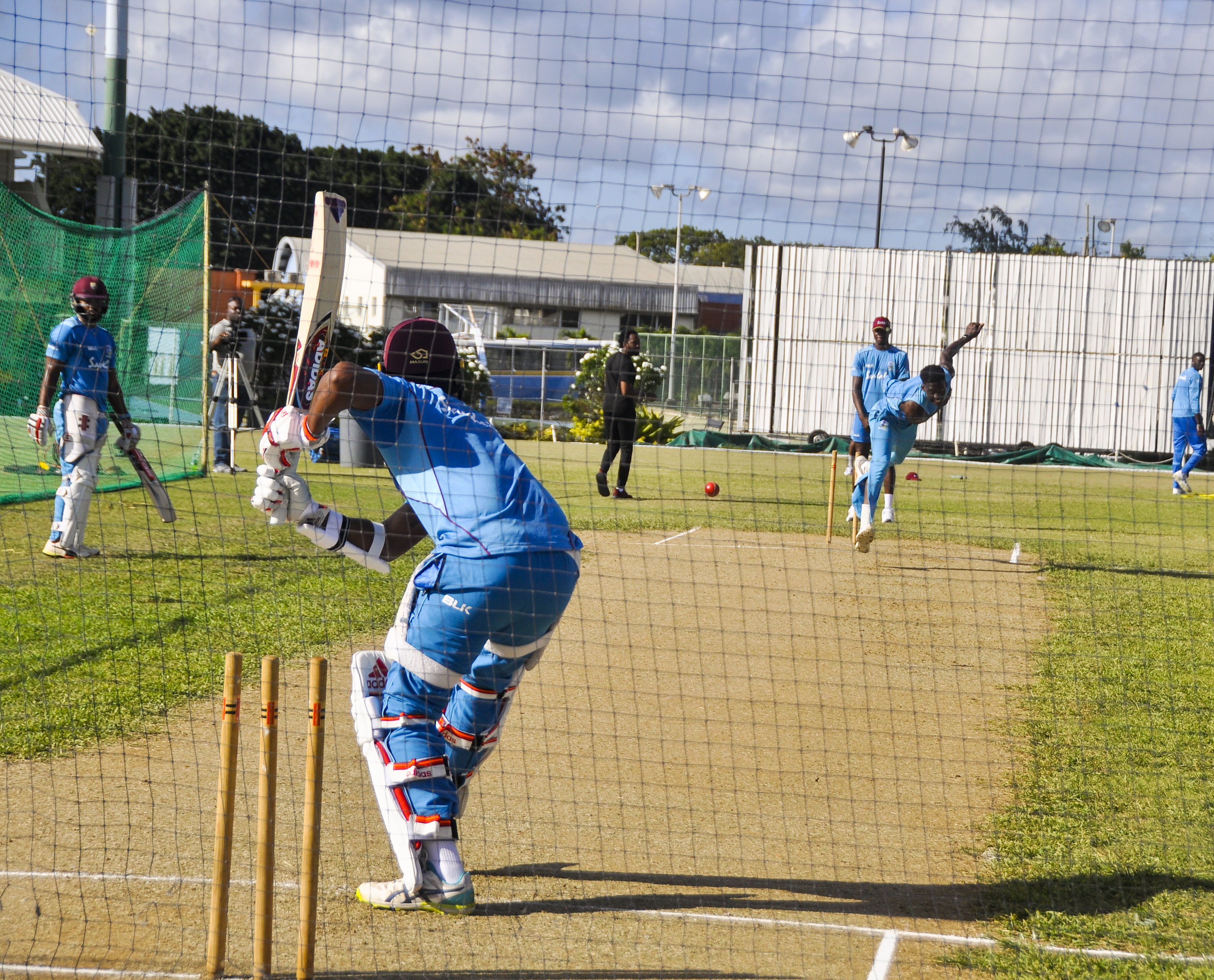 “We are all feeling confident and ready for the matches … but we’re cool about it. We are expecting to put up a good challenge against England in these two games. We have experience here in our team, with six Test players as well as others who have played in the ODI team. At the end of the day it’s up to us to display that confidence on the field from ball one,” Hamilton said. “People will say the matches are all about England as they are the visiting team for the Test Series, but we also have players here who are trying to get into the senior team, so putting up a good display here you never know … could give you a pick in the longer run.”

The captain turned his attention the pitch, which he said looked dry on the eve of the opening contest and said he especially expects fast bowler Alzarri Joseph to trouble the opposition. 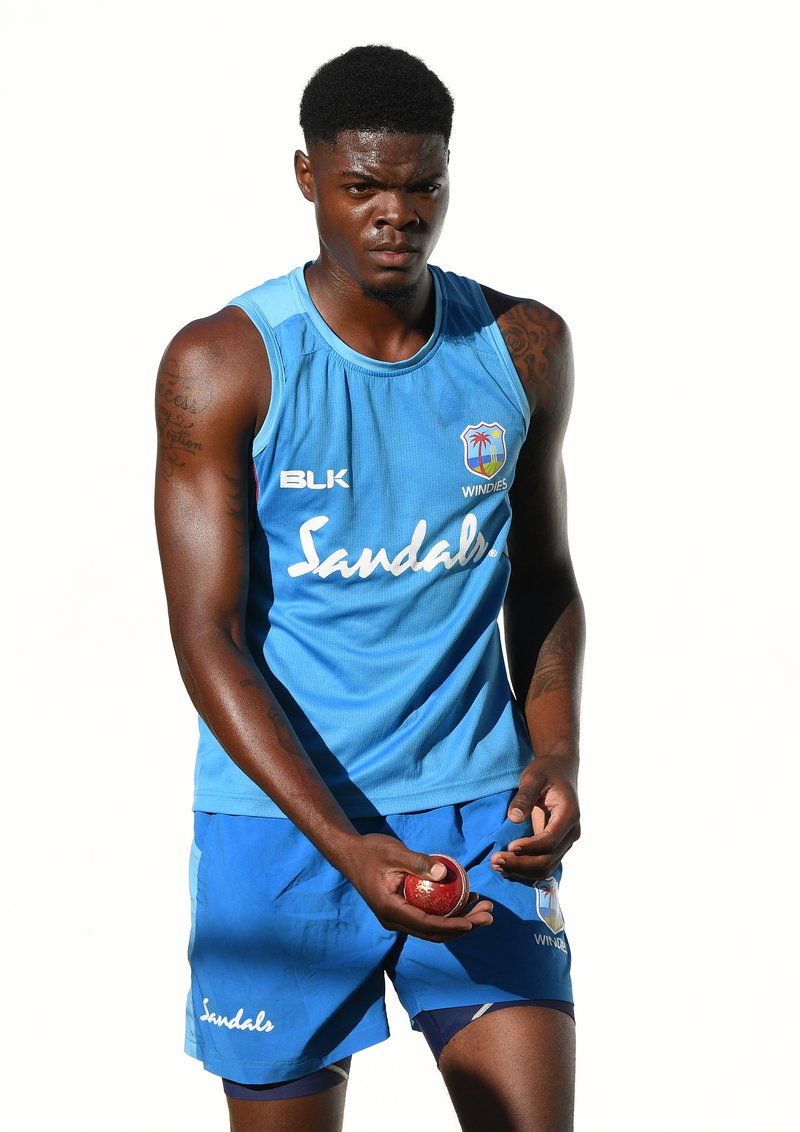 “We expect the pitch to turn, as for the fast bowlers, they will need to be disciplined as well. Maybe a good performance by him (Joseph) could see him coming close to getting a call-up in the senior team. I was really happy with the way he bowled against Trinidad and Tobago Red Force in the last four-day match in Trinidad. He was a bit impatient when he began to bowl but he really came into his self in the second innings.”