The Home of West Indies Cricket
News
/
Special Feature
/
Alzarri Joseph: "I've made some improvements as a bowler"

Alzarri Joseph: "I've made some improvements as a bowler"

Fast bowler Alzarri Joseph believes he is fitter and stronger and ready to contribute meaningfully to West Indies success against England in the upcoming three-Test Series. The 23-year-old is determined to prove he is not the “weakest Link” in West Indies strong pace attack.

Joseph impressed since arriving here three weeks ago, first in the nets and then in the three-day “inter-squad” warm-up match last week when he bowled outstandingly to finish with a six-wicket match haul. The squad will have a four-day warm-up match starting Monday at Emirates Old Trafford where Joseph will again have the chance to showcase his readiness as the team try to retain the Wisden Trophy.

Conditions in Manchester are expected to be good for most of the match. Fans can follow the weather forecast at AccuWeather here: https://bit.ly/3g6DVew Play starts daily at 11am (6am Eastern Caribbean/5am Jamaica) 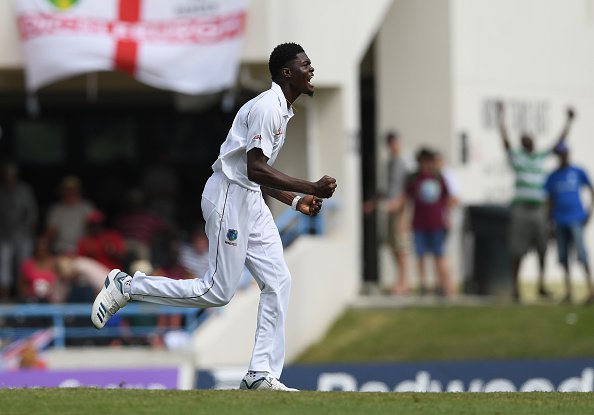 West Indies skipper Jason Holder and fellow seamers Kemar Roach and Shannon Gabriel have played 40, 56, and 45 Tests respectively. Joseph has as featured in nine Tests – including all three when West Indies beat England at home last year. He was also a member of the squad which tour England three years ago.

“I’ve made some improvements as a bowler. That tour (in 2017) was a really big learning experience for me – my first time in England,” he told members of the media via Zoom. “I have some experience here now so I would know how to bowl in these conditions this time around. The ball does a bit more here in England than in the Caribbean. For me, I think it is putting the ball in that good area, extracting whatever movement you can get off the pitch and just sticking to your plans as long as possible.” 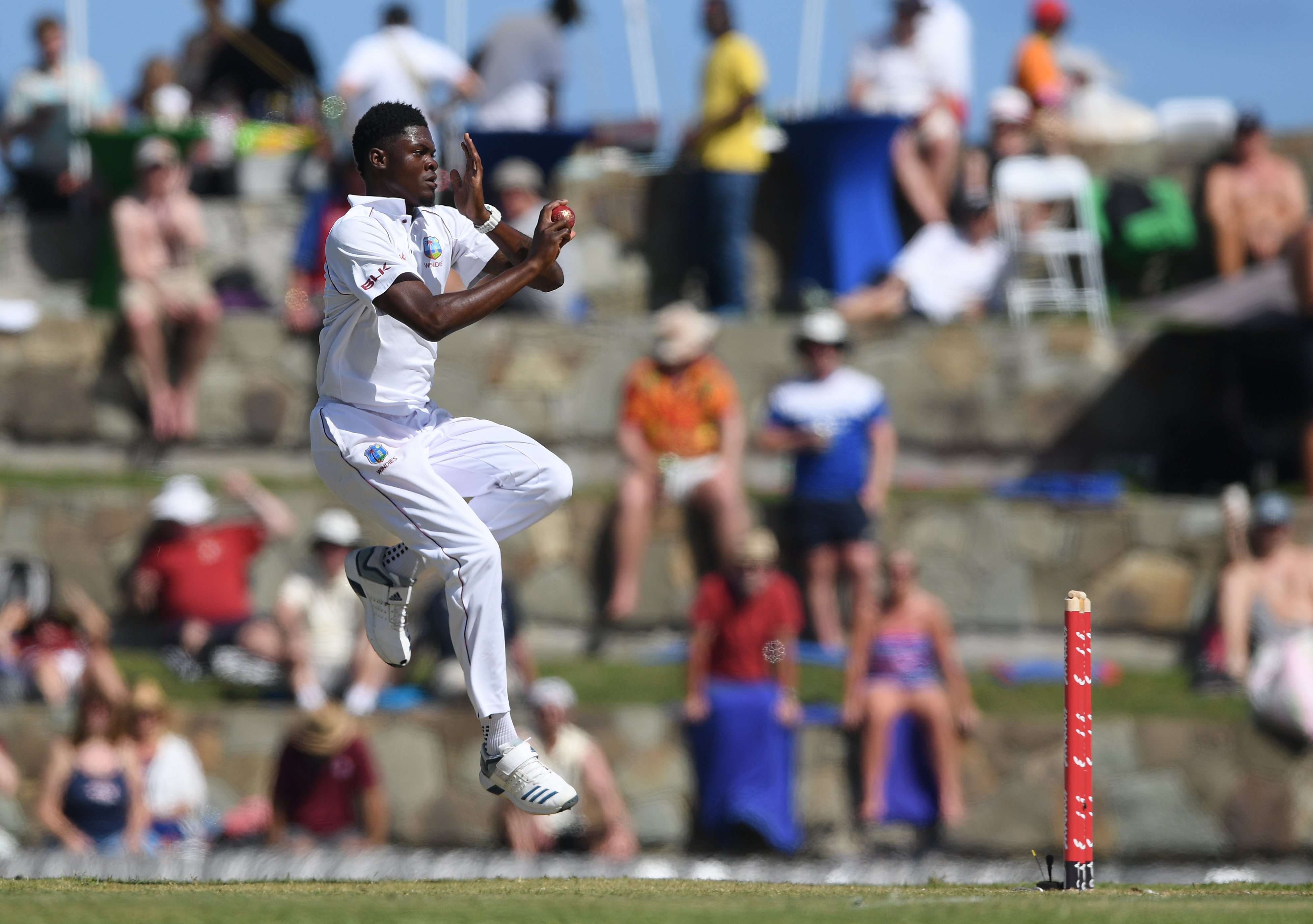 “Obviously those three guys have a lot more experience than I do so people may think I’m the weak link, so I think my job is to come in and back up those bowlers and keep the pressure on. I think we bowled fairly well in the Caribbean [last year] so it’s just for us to come here and get a feel for the conditions and assess as quickly as possible,” he said.