West Indies lost their last six wickets for 65 runs to lose by 257 runs defeat to India on the fourth day of the second Test on Monday afternoon at Sabina Park. Set a target of 468, The home side was dismissed for 210 in their second innings as the MyTeam11 Series which is co-sponsored by Skoda and KEI came to a close.

Check out these quick highlights below.

Shamarh Brooks top-scored with 50 in his fourth innings in just his second Test match. He was steady and batted for over three hours, faced 119 balls and hit nine elegant boundaries on both sides of the wicket. 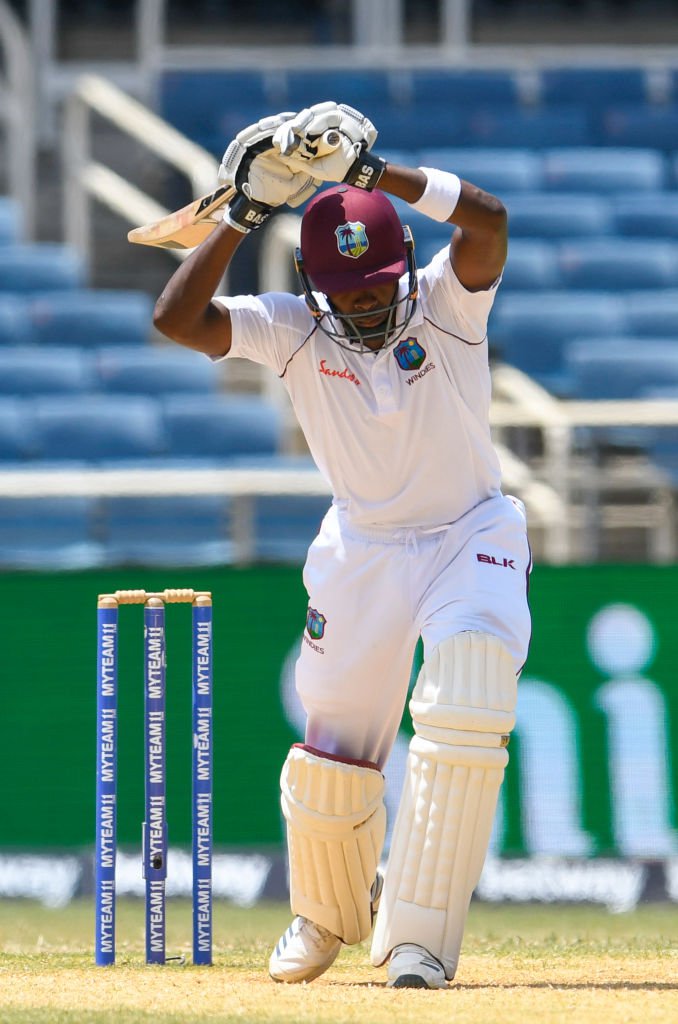 Captain Jason Holder got 39 and Jermaine Blackwood, called up as a concussion substitute made an enterprising 38. Holder hit nine fours and faced 36 balls before he was last man out. Local boy Blackwood was cheered by the fans throughout his knock which included four fours and smashed a straight six off 72 balls. Left-arm spinner Ravindra Jadeja (3-58) and seamer Mohammed Shami (3-65) claimed three wickets to be India’s most successful bowlers.

“We were outplayed … both here and in the first match in Antigua. We have to find ways to counter tough situations especially our batsmen. We have to find a way to put runs on the board, that was the biggest disappointment in the series. It’s not doom and gloom… we have played some good Test cricket in the last few years … we beat England convincingly earlier this year, so we have to find a way to be consistent,” Holder said.

“Our bowling was outstanding throughout the series and kept us in the game on every occasion. Every time I called on the bowlers they stood up for the team. Kemar Roach was exceptional and Shannon Gabriel was also good again. Rahkeem Cornwall came in for this match and he fitted in quite well. He bowled long spells and showed his quality,” he continued.

“They (India) knew our bowling was good, so they made us work hard for the wickets. And when we got the chance to bat, we didn’t bat well enough. That’s the quality of a good team, of playing the patience game. No complaints on the pitch. Once you work hard as a batsman, you can score runs.”

Resuming the day on 45-2, West Indies lost the wickets of Roston Chase (12) and Shimron Hetmyer (1) to be 145-4 at lunch. Left-hander Darren Bravo (23), unbeaten on the start at 18, left the game in the fourth over never to return after complaining of feeling unwell, forcing West Indies to employ Blackwood as their first-ever concussion substitute. 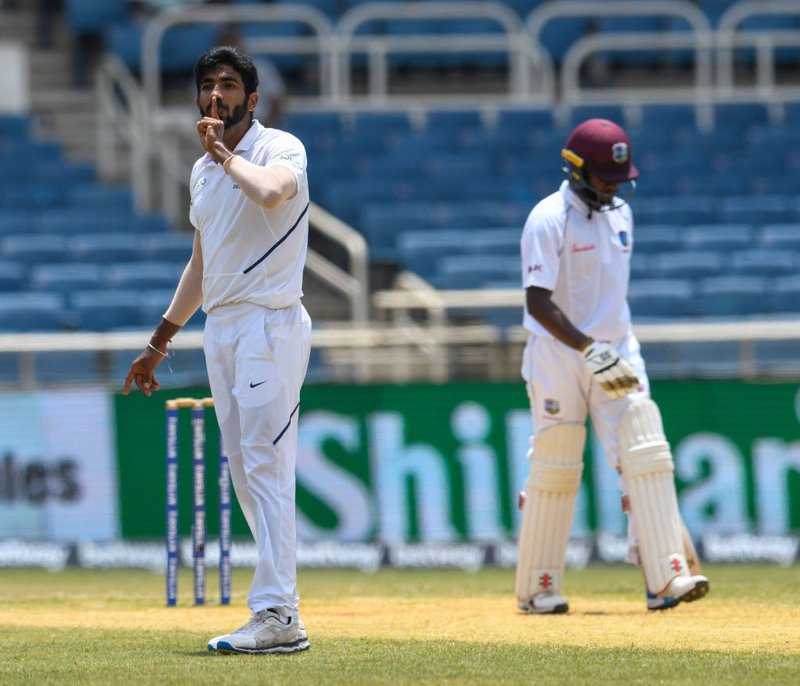 Brooks put on 60 for the third wicket – first with Bravo and then with Chase – before adding a further 61 for the fifth wicket with Blackwood. Unbeaten at lunch on 39, Brooks completed his maiden Test fifty before becoming the second wicket to fall after the interval, run out by Virat Kohli’s direct hit.