Exemplary seamer Kemar Roach narrowly missed out on a hat-trick as he took three wickets on an action-filled third day of the second Test against India at Sabina Park today. He was the outstanding bowler for the hosts and in doing so, overtook legendary former fast bowler Sir Wes Hall and assumed ninth place on the list of West Indies all-time wicket-takers with 193 scalps. Roach ended with 3-28 off 10 overs in India’s second innings of the final contest in this the MyTeam11 Test Series, co-sponsored by Skoda and KEI.

Catch these quick highlights below.

West Indies were bowled out for 117 in their first innings in response to India’s 416. The Indians did not enforce the follow-on and made 168-4 declared in the second innings. West Indies closed the day on 45-2 – 423 runs to win with eight wickets intact. 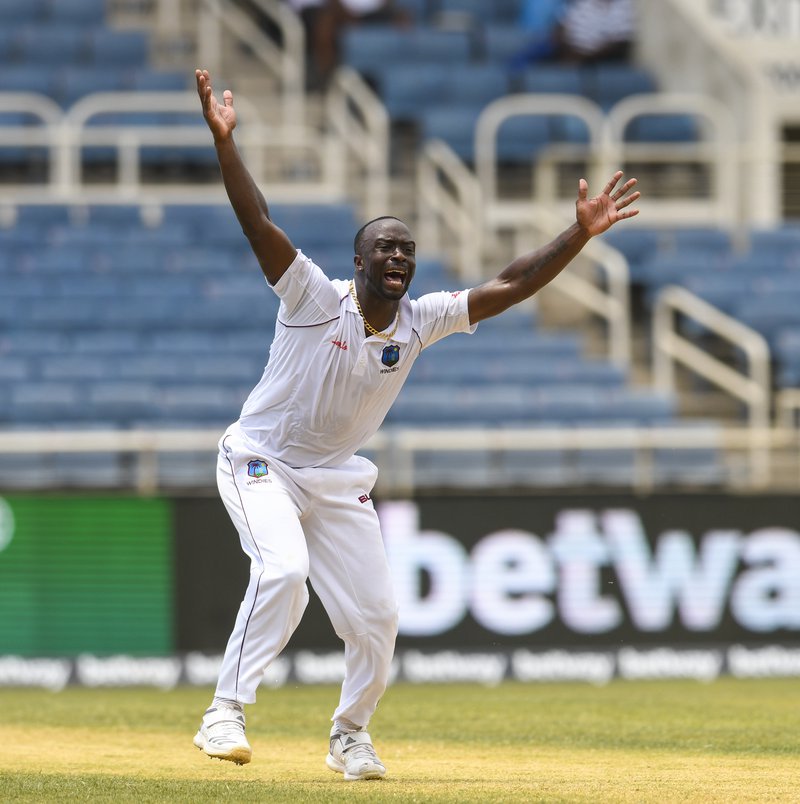 The game suddenly sprang to life with the first hour approaching when Roach removed KL Rahul and Virat Kohli in successive deliveries in his sixth over, to reduce India to 36-3. First, he ended Rahul’s 63-ball labour when he found the edge of the right-hander’s defensive push, for wicketkeeper Hamilton to complete the catch moving to his right. Off the very next delivery, West Indies were in jubilation when Kohli edged a defensive stroke off one that held its line, giving the keeper a regulation catch. 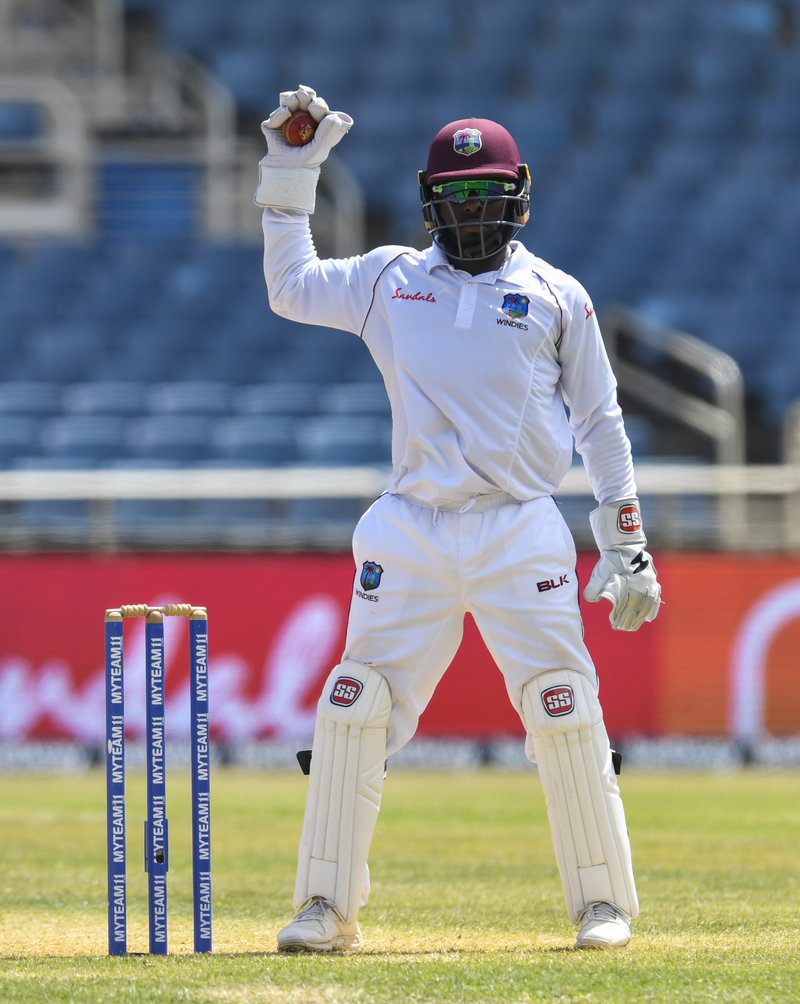 Roach nearly claimed the hat-trick when Rahane almost played on first ball, the ball narrowly missing the stumps off the inside edge en route to the fine leg boundary.

With Rahul’s wicket, Roach drew level with Sir Wes on 192 wickets before going past his fellow Barbadian with Kohli’s scalp.

“Feels great to keep being among the wickets. I’ve worked throughout the series and I’m happy things went my way today. The crowd was behind me all the time as I was running in so I want to thank the fans for cheering us on. It’s hot, very hot, but you have to work,” Roach told reporters after the day’s play.

“Tomorrow we just have to keep batting. We have to bat and bat and bat. It’s a big target, so we want to take it stage by stage and see how we go along. It is to build partnerships and maintain the belief.”

After Roach’s triple three wickets India were in further strife when pacer Jason Holder removed Cheteshwar Pujara to a catch at third slip by Shamarh Brooks at 57-4 but Ajinkya Rahane (64 not out) and Hanuma Vihari (53 not out), posted 111 in an unbroken fifth wicket stand. 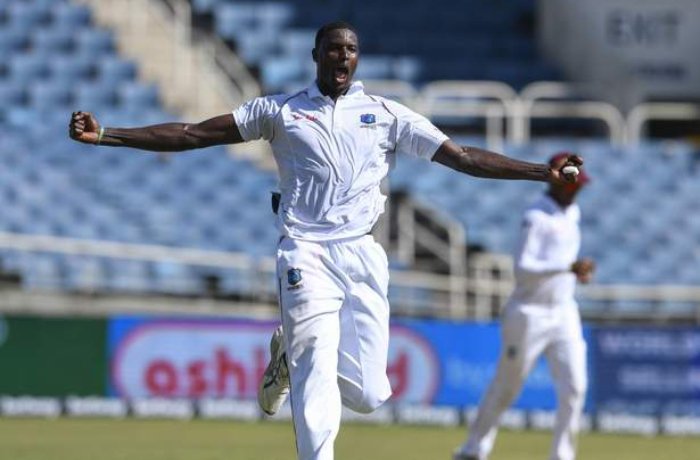 Set a mammoth 468 for victory, the home side lost openers Kraigg Brathwaite (3) and John Campbell (16). West Indies’ highest successful run chase in Tests is 418, achieved 16 years ago in Antigua against Australia and much will depend on experienced left-hander Darren Bravo who was unbeaten on 18, while Shamarh Brooks who closed not out on four. 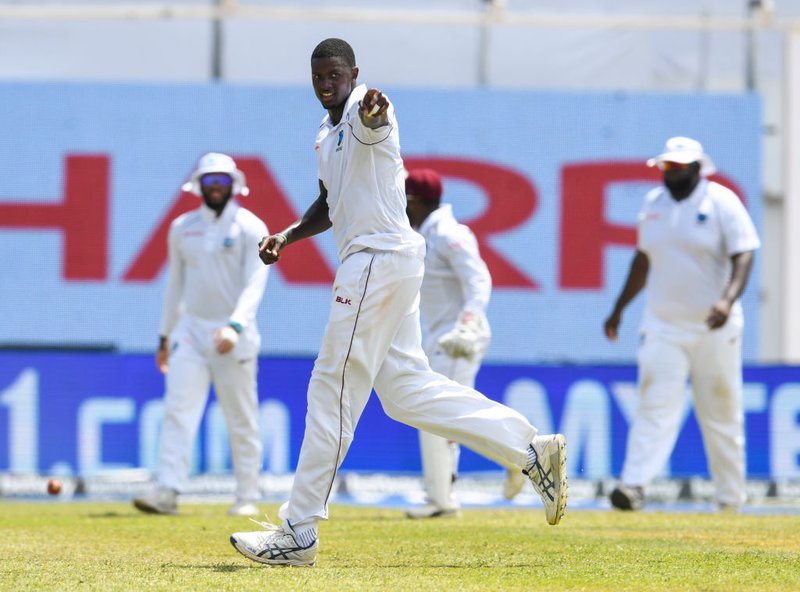 Catch the extended highlights below.