NORTHAMPTON, England- West Indies Women lost the second Vitality T20 International by 42 runs while chasing a target of 180 set by England Women at the County Ground in Northampton.

England won the toss and elected to bat first. Danielle Wyatt were given two lifelines from dropped catches, which she maximized and turned into a top-score of 81 runs.

Undisciplined bowling and fielding by the West indies Women, allowed England Women to post their highest T20I total ever against the Caribbean side. 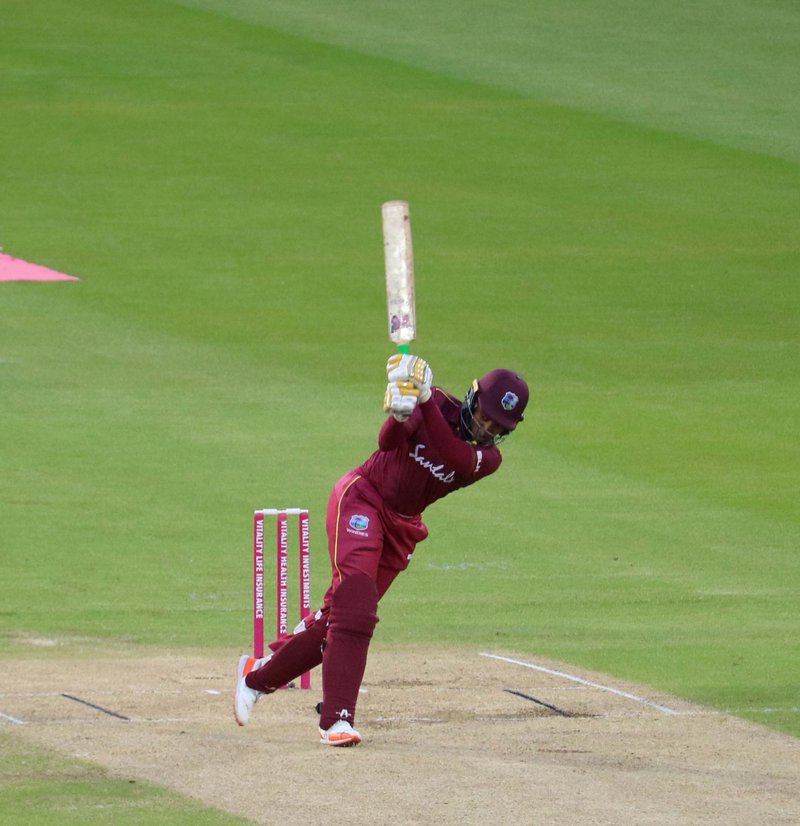 Stacy Ann King took it upon herself after the early loss of Hayley Matthews and Britney Cooper, to take on the England bowlers and help her team tackle the high score. She found an able partner in captain Stafanie Taylor and the pair found a nice scoring rhythm until Stafanie was short of her ground and was run out for 19.

After the match, Stacy said it was disappointing that they could not achieve the required amount and that the batters needed to step up and bat sensibly, transferring the fearless batting they do during training into the actual match.

England take a 1-0 series lead after the first match was abandoned without a ball bowled, due to rain. The third match is on Tuesday in Derby at 7:00pm local time.

England won the toss and elected to bat first.

Danielle Wyatt was Player of the Match