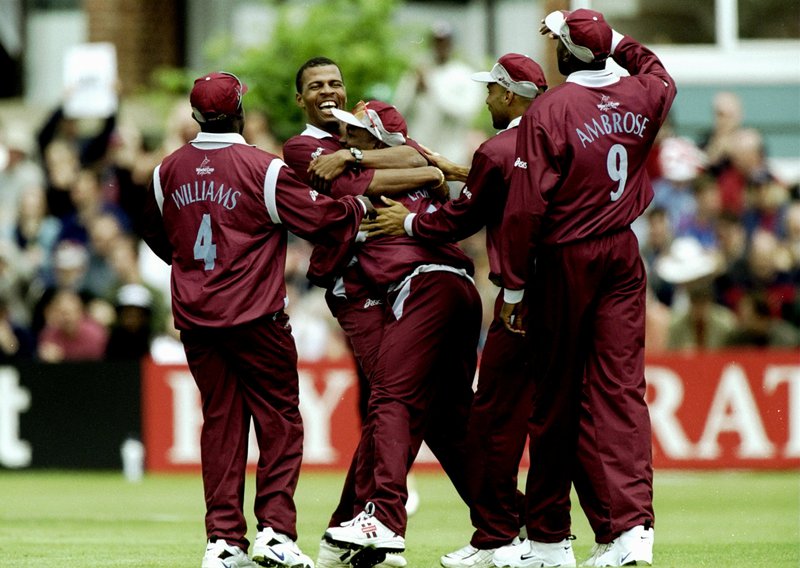 The Southampton venue where we played New Zealand on in 1999, was the old venue, not the new Ageas Bowl. It wasn’t a very memorable game, but I do recall the wicket being very difficult to score on as the scorecard reflects and I was struggling to get the ball off the square.

Every cricketer wants to be part of a World Cup. It’s the pinnacle of your career. You are competing against the world and it’s so much different to a simple series versus another nation.

We went into the 1999 World Cup thinking we had as good a chance as any after the 3-3 drawn 50 overs series versus Australia. My personal ambition going into the 1999 tournament was to win. It was my third and final World Cup and I had won everything else in cricket.

The 1999 World Cup conditions were a dream for fast bowler - helpful wickets and bowler-friendly overhead conditions. On that day in Southampton, myself and Courtney (Walsh) enjoyed it and the younger guys at the time, Reon King and Mervyn Dillon, were excellent.

21st century West Indies fans have yet to see a 50-over or T20 cricket World Cup in which Chris Gayle hasn’t opened the batting.

In 1999, West Indies trialled Ridley Jacobs in the crucial opening position. His unbeaten 80, aided the team in chasing down the paltry 158 target in 44 difficult overs, after the Kiwis were bundled out for 156 with Mervyn Dillon being the chief wicket taker with 4h a defeat to Pakistan. 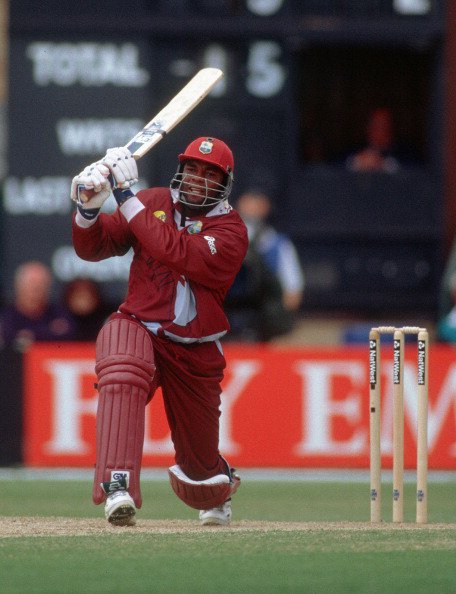 Ridley, who is a hard nosed cricketer, always wore his heart on his sleeve and stepped up when the team was looking for an opener during the preceding Caribbean series against the Aussies as well as in the World Cup.

If there were conditions in which you might think Ridley’s technique would struggle – it would be in England, but on that day he didn’t and he was brilliant.

As everyone knows, in those days, Ridley made his debut for West Indies fairly late, but he adjusted to international cricket quickly and was a team fixture afterwards.

Ridley Jacobs opening was you can say West Indies attempts in the late 90s trying to find a long term attacking opener, before Gayle emerged. He was street fighter who did everything for team.

As a young player at the time, the New Zealand game was my first World Cup challenge versus a top side, after missing the Pakistan opener.

My role was to build pressure as either the first or second change bowler behind the legends Ambrose and Walsh. I recall getting Fleming and Roger Twose for ducks and that helped to break their innings.

The funny fact of that tournament is the two teams we lost to in Group B were finalists. After we beat them they didn’t seem like potential semi finals, but kudos to how they played later in the tournament.

Take a look on scorecard here.