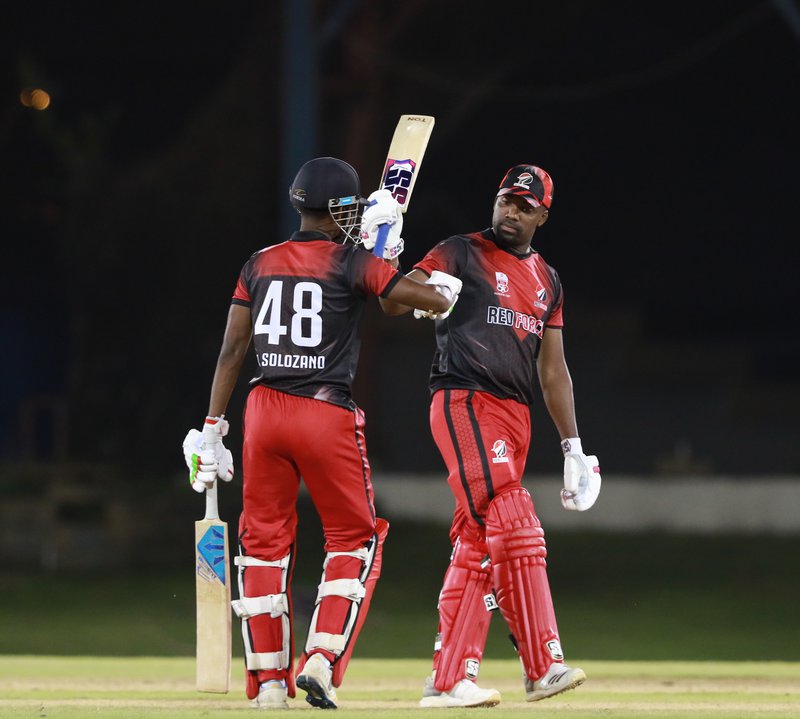 At Queens Park Oval: Darren Bravo who was dropped on 82 by Devon Smith at cover off medium pacer Ray Jordan en route to his unbeaten 115, hit leg spinner Keron Cottoy for a massive six over mid wicket to register his first hundred in any form of first class cricket, since scoring his eighth test hundred versus Pakistan in October 2016.

Afterwards they toppled the regional record for any wicket. The previous holders were Wayne Blackman and Floyd Reifer in a 217 run partnership for Barbados versus Jamaica in 2007. 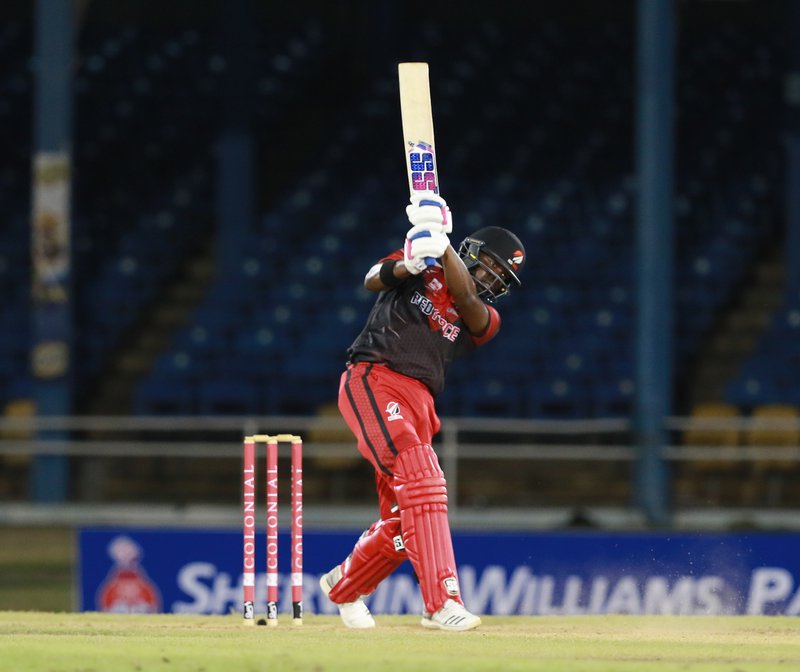 “Really and truly I just wanted to spend time out in the middle and was happy I was able to do that”, said player of the match Darren Bravo speaking to CWI Media and the press after the game.

He continued: “I think the wicket was a bit easier in the second innings, the ball was coming onto the bat a little more. It was all about giving myself a little time, I know my strengths, so it was just a case of trying to execute as best as possible and trying to be there at the end for my team.”

“No goals (to score more hundreds in tournament), just going out there and enjoying the game as much as possible and spend time in the middle.

(So) happy to get a good start and get back my confidence going. (Now) just want to continue helping my team as best as possible being one of the most experienced guys in the dressing room. I won’t always get the big innings but once I contribute and help the youngsters I’ll be happy.” 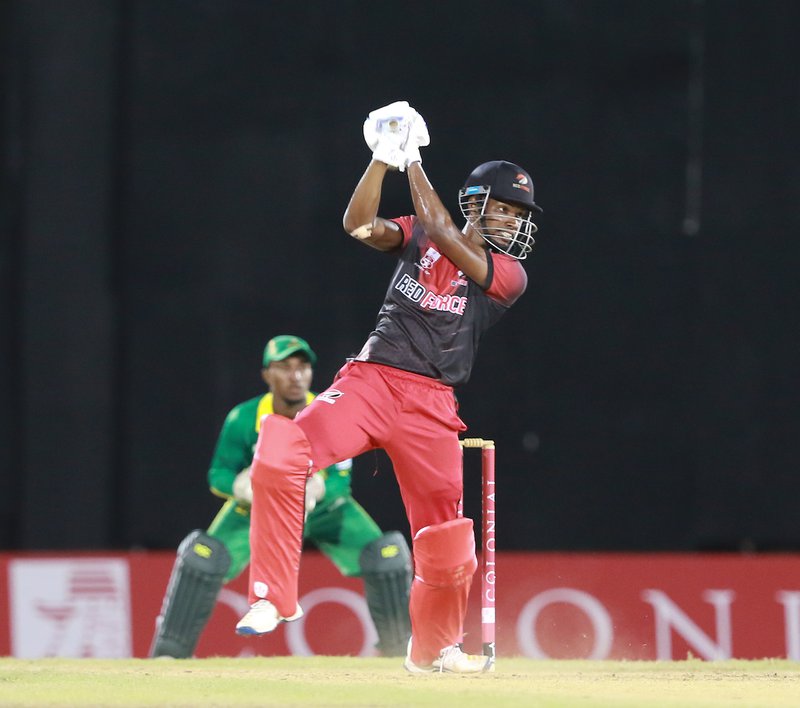 24 year old Solozano like Bravo brought up his aforementioned maiden century with six over mid wicket in his third match at List A at this level.

Commenting on Solozano’s effort, Bravo said: “I’m happy for him (Solozano), he has been putting in a lot of hard work, spending a lot of time in the nets, hitting a lot of balls. What I was really happy about is that when we lost two early wickets, he was able to handle the pressure pretty well.”

“I think our communication was pretty well as y’all could see, he played to his strengths and that was the most important thing.”

Before the Windwards Volcanoes innings the players held a moment of silence for the veteran Trinidad sports broadcaster David Lammy, while Dwayne Bravo presented Anderson Phillip and Odean Smith with their debut Red Force caps.

Captain Kirk Edwards while highlighting that the team could have scored more runs despite Keron Cottoy’s late cameo innings where he hit two sixes off Odean Smith's final over, was particularly pleased for his team to get this early test after their pre- tournament camp in Grenada and for his bowlers experience bowling to Bravo in this form.

“Bravo’s experience showed today and I always thought he is a great player. I myself have had a great partnership with him at international level”, said Edwards.

“I was expecting him to impose himself on us and that’s exactly what he did and it’s a great experience for our bowlers to come up against a bowler like that and they will learn from that experience.”

Also see: TEAM T&T COMING BACK WITH A FORCE FOR SUPER50 CHAMPION TITLE

WILL THE WINDWARD VOLCANOES BE EXPLOSIVE ENOUGH IN THIS SUPER50 CUP?

“The win is very important for us. I would have lamented to the players the importance of us starting well and winning our first game and giving ourselves some confidence going into the other games and building some momentum”, said Crandon.

“Obviously the West Indies emerging players didn’t make it easy for us. They were very competitive throughout the game. Our bowling did a tremendous job to restrict them to less than 200.

On debutant Kemol Savory: “He was able to apply himself, fight hard and stay there to the end and help us get the win.”

On the return of Ronsford Beaton to the team & cricket: “We all know what he is capable of. Very talented fast bowler. He hasn’t played for us in the last couple of years, he didn’t represent us in white ball cricket being more involved in T20 cricket and so on.

He was involved in our training sessions back in Guyana and was very impressive. We felt the need for an experienced bowler like him, with our senior bowler Romario Shepherd on West Indies duty and I expect better things from him in the games to come.”

WHO YOU REPPIN? EVERYTHING YOU NEED TO KNOW ABOUT SUPER50 CUP