The Home of West Indies Cricket
News
/
press release
/
Will the Windward Volcanoes be explosive enough in this Super50 Cup?

Will the Windward Volcanoes be explosive enough in this Super50 Cup?

ST. GEORGE’S, Grenada – Under new management for the upcoming regional season, Windward Islands Volcanoes will be looking to recapture the form that catapulted them to the title two years ago, when the Colonial Medical Insurance Super50 Cup opens on November 6.

Former Jamaica fast bowler Andrew Richardson has replaced compatriot Andre Coley as head coach with former Volcanoes and West Indies wicketkeeper/batsman Junior Murray named his assistant, as the side prepares for the Tournament. 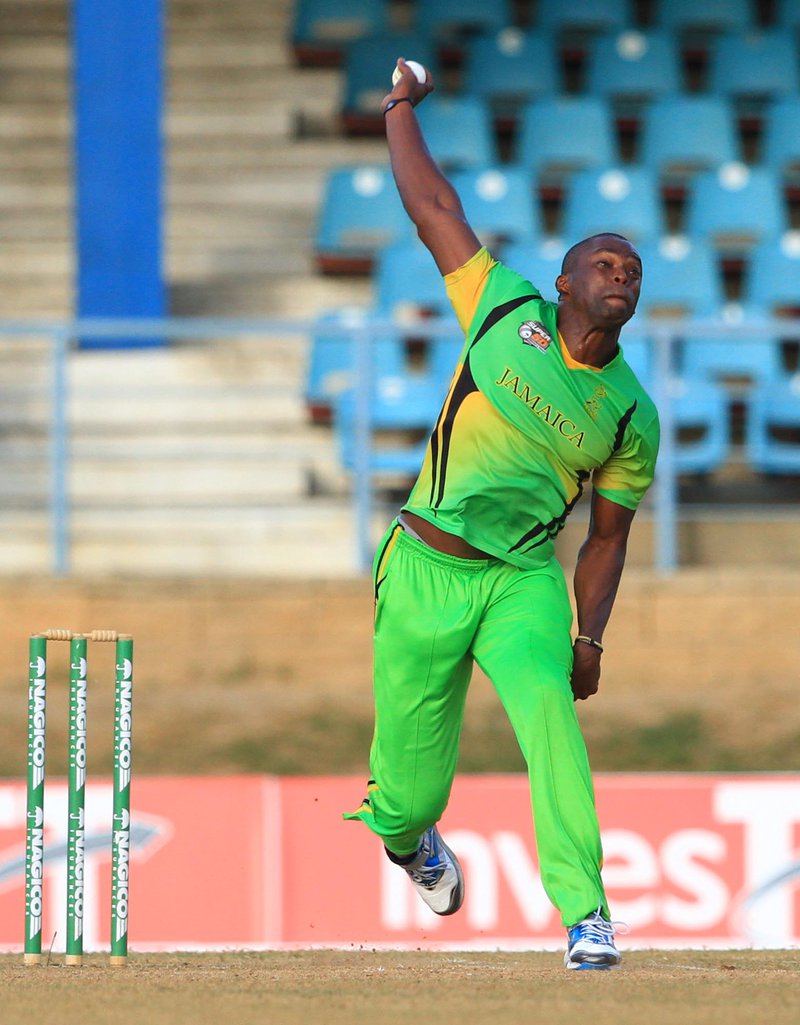 The Volcanoes have been pooled with last year’s beaten finalists and 10-time champion, Guyana Jaguars, as well as one of last year’s beaten semi-finalists and 11-time champions Trinidad & Tobago Red Force, along with the composite West Indies Emerging Players squad and invitational side, United States, in Group “B” which be played at the Queen’s Park Oval and Brian Lara Cricket Academy in Trinidad for this year’s competition.

Last season, the Volcanoes struggled badly in the competition, finishing second-last ahead of Canada in their group which was also contested in Trinidad, managing just a single win over the Canadians in a high-scoring contest at the BLCA.

Richardson spoke to CWI Media ahead of the competition and outlined his expectations for the Volcanoes.

On expectations as his side prepares for the Colonial Medical Insurance Super50 Cup:

First, I must say, I am very thankful for the opportunity that has been given to me by the Windward Islands Cricket Board. My expectations are that we go to the Super50 – the squad that’s selected – and we give a good account of ourselves. I expect the players to play the game hard, play to the last ball and put the team in the best position to win as many games as possible.

On connecting with the players and transferring knowledge:

We have a number of quality players. We have youth and experience, so we expect the senior players to play a major role in helping to shape the team. We expect a good showing in the Super50. If we plan the way we ought to do and we execute properly in each game, we expect to be in a good position at the end of the tournament.

We have been affected by the rain. This has not been a deterrent however, and the players are still upbeat. They been putting in the work. A few of our batsmen got hundreds in our practice matches and our bowlers are looking exceptionally well, so it is about putting it all together and winning as many games as possible.

Winning the tournament is the ultimate. We finished close to the bottom in our group last season. We do not expect to repeat that performance. Success is really all about winning. If we do not win, it does not mean we have totally failed, but every team enters a tournament to win and we are coming with an eye to win.

Strength is definitely in our batting. We have a number of all-rounders which will allow us to bat down to Nos. 10 and 11. Our bowling has been consistent over the last few years and we hope it remains the same.

On other opponents in the group:

We are not going to focus on just one or two sides. There are other teams in the group other than the Jaguars and Red Force. We have to play well against all teams. We have to play the game our way and try to execute our plans well.