Stafanie Taylor, West Indies Women’s Captain, T20 World Cup Winner, Highest West Indian T20 Run-Scorer. These are some of the accolades and accomplishments of the one of the most recognized women’s players in world cricket today. And she is using this leverage to continue the awareness of the Black Lives Matter campaign, as she suits up for the Adelaide Strikers in the Women’s Big Bash League (WBBL) in Australia. 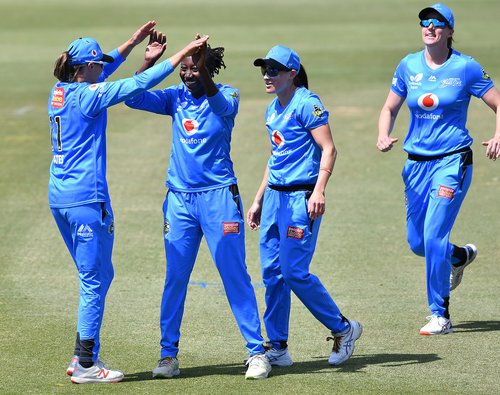 On her arrival in Australia, Taylor and her team had discussions when she requested their support in taking a knee for the duration of WBBL06.

Coming off the recent West Indies women’s tour to England, where we continued what our men’s team started in the summer during their Test series, I know this is an awareness that we cannot let fade away.

It is something that I believe in and want to use my leverage as an international athlete, to ensure that the conversation and focus on Black Lives Matter continue not just when we have international matches but during tournaments like the WBBL.

I am happy and encouraged that my teammates and team management at the Adelaide Strikers also see it important to support me and support this campaign as the world continues to push for justice and equality.

At the moment Staf’s asked us if we can do that and obviously we’re going to show some solidarity with her. Along with Hayley, we wanted to support them taking a knee and continuing the conversation and awareness around the BLM movement.

Taylor missed the Strikers first two matches of this year’s tournament as she was completing the mandatory two-week government quarantine before rejoining her team. Taylor has featured in all six editions of the WBBL, playing four seasons with the Sydney Thunder before moving to the Adelaide Strikers in 2019. 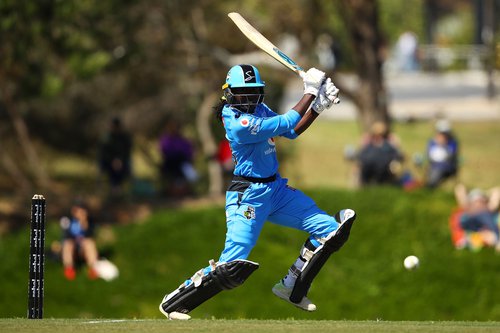