There has been some joy and there has been some fun for our sensational West Indies players at this year’s Indian Premier League tournament. The Men in Maroon have highlighted the event with some super human performances and we have witnessed some unbelievable displays with bat, with the ball and in the field.

Enter, Chris Gayle. At age 41, the undisputed king of T20, wasted no time and breathed new life into what was a listless campaign for King’s XI Punjab. His 276 runs have come in six knocks with three half-centuries – including a magnificent 99 today against Rajasthan Royals. In that knock he hit eight sixes – which took him the 1000 maximums in his career. He’s way, way, way ahead of the others – next in line is Kieron Pollard (690), Brendon McCullum (485), Shane Watson (467) and Andre Russell (447). 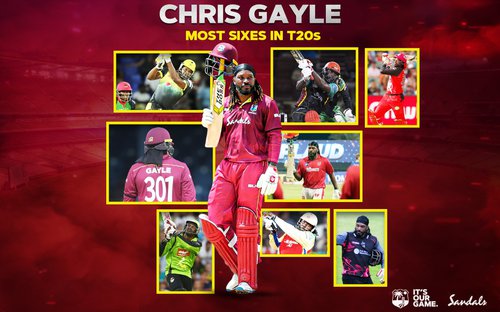 Overall this season Gayle has smashed 15 sixes. His IPL career stats showcase a mind-blowing 349 sixes – which is 119 more than the next man in line. And don’t forget he has the highest score in the event’s history – 175 not out when he wore a younger man’s clothes at Royal Challengers Bangalore. These numbers have been additional evidence if we ever needed it – that Universe Boss is the undisputed king of this format.

We asked one of the experts for an assessment of the tournament so far. Earlier this week we spoke to Daren Ganga, the former Trinidad & Tobago captain and West Indies batsman, who is part of the broadcast analysis team and he shared his views with us.

“After having to wait a long time to get a game, Chris has made himself known. He is playing in a very different role, batting at Number 3 and having to respond to the situation after the opening pair. He has done it quite well. The aura, the personality … he is always entertaining. His commanding stature has added to the team’s body language and opposition teams are very mindful of his ability to strike the ball and also to stay calm in those high-pressure situations. We saw that in the Super Over when his led them to a crucial win. As a man who has performed with greatness across all formats, he has proudly represented the West Indian colours in this tournament,” Ganga said.

Also, we’ve seen the strong leadership of our white ball skipper Kieron Pollard when he took over for Mumbai Indians and they have qualified for the business end of the tournament – which is being played in the United Arab Emirates. He has so far made 218 runs with a whopping 18 sixes at an average of 109 and strike rate of 200 – by far the most superior this season.

Nicholas Pooran, at age 25, has been the game-changer at King’s XI Punjab. Flashback to his super-human fielding on the boundary at Sharjah when he dived full body length to take a catch and flick the ball back to save a six. Then add to that his batting exhibitions for King’s XI Punjab and you can see he is a player on the rise. 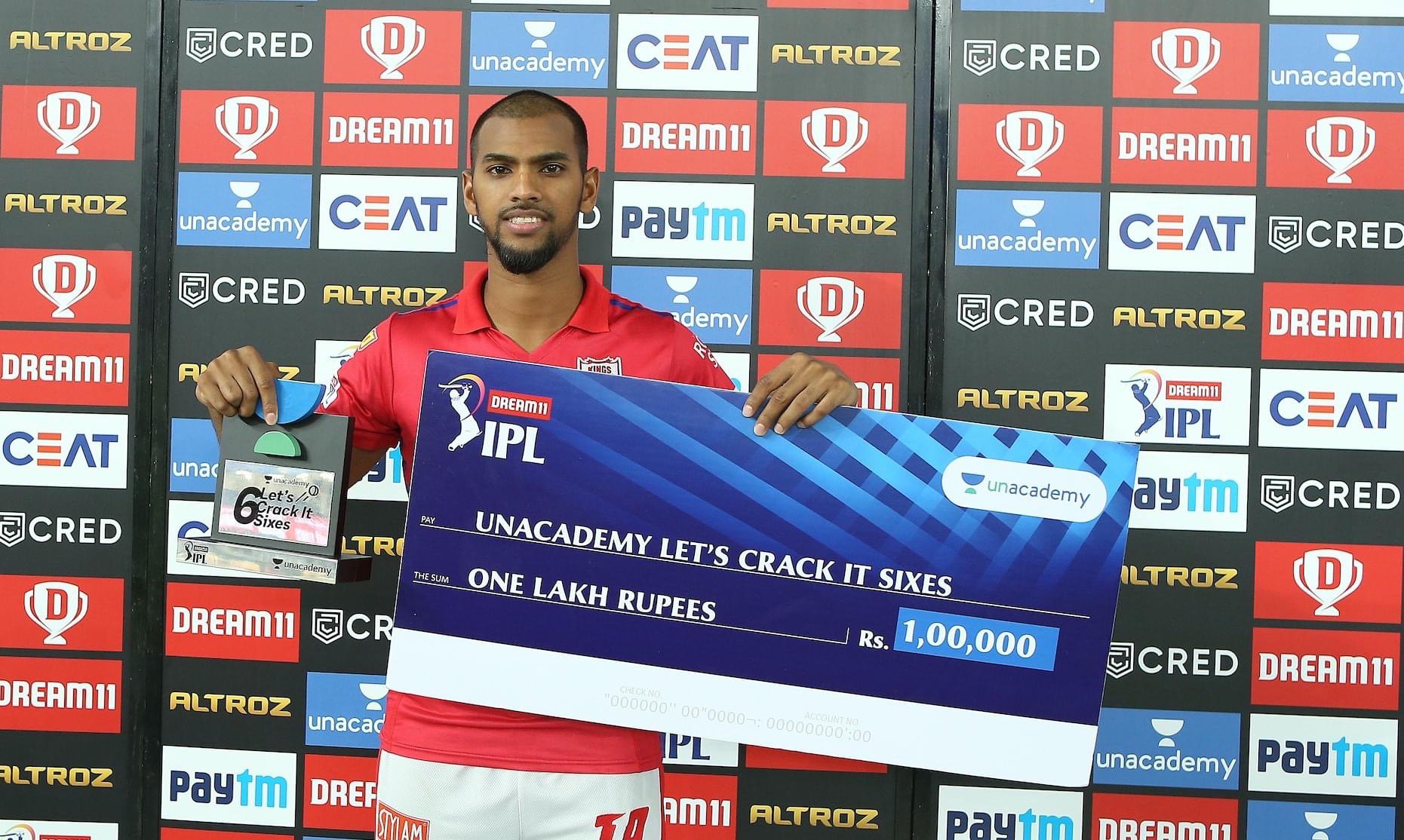 “Pollard has shown the calmness we saw in the CPL and his leadership is just what Mumbai needed when Rohit Sharma unavailable. He has the ability to produce runs in quick time. He strikes at 200 and he has scored over 200 runs for MI and these have come at crucial times. He continues to show his power to hit the ball straight and long and continue to see he is top-quality in captaincy and leadership.” Ganga added: “Pooran is another West Indian who has taken this tournament by storm. There is no doubt he has immense talent and ability and now we are seeing that transferred into form and runs. His composure at the crease and ability to strike the ball have been great to witness. He has enhanced his reputation and had an impact very early when he broke the record for the fastest half-century – that came off 17 balls – and he made everyone stand up and take notice. He has become a really vibrant part of KXIP. His fielding has been exceptional – where he has done some super-human stuff.”

Along with the heavy-hitters other West Indies have also demonstrated their value. Jason Holder was not originally in the tournament but joined Sunrisers Hyderabad as an injury replacement. Straight from the get-go he produced a match-winning spell. Then we saw the superb skills of Sunil Narine on display with his batting assault for against Delhi Capital on Saturday at the Sheik Zayed International Stadium in Abu Dhabi and his bowling has remained steady throughout. 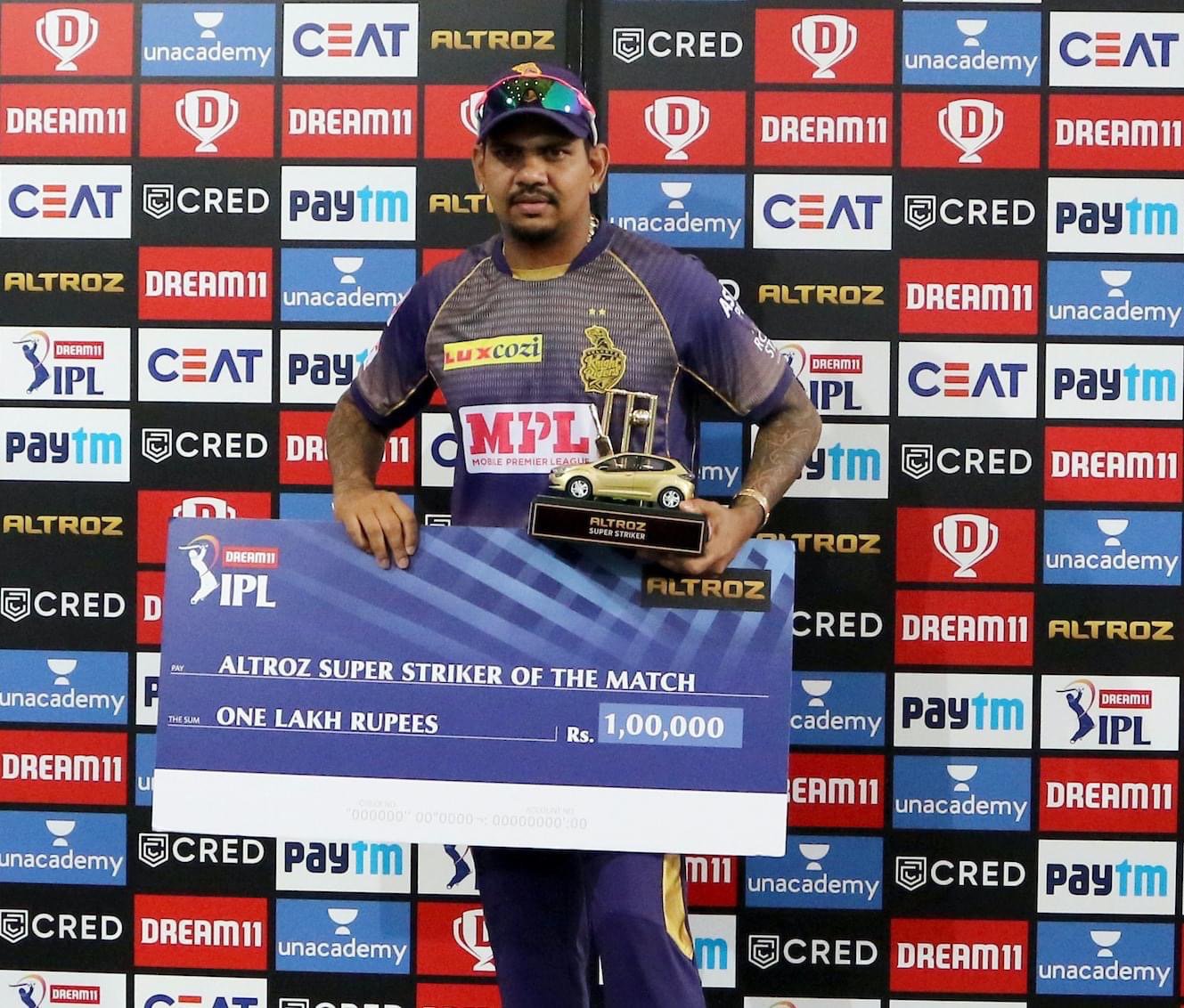 “Narine is always an asset for the KKR – an impact player – whether with bat or ball. He will continue to show his ability and when he performs the team, he is in does well. He is one of those very calm and professional players who adds value to any team they represent. Holder had a late call-up but he has been very effective bowling in the middle overs and picking up wickets. He has shown yet again that he belongs and is an asset. He has established himself in a short time. Sheldon Cottrell had a good start with KXIP and was able to show his skill to swing the new ball. As we have seen with the West Indies, he has the skills and is a player who has grown with the experience,” Ganga said. “Shimron Hetmyer continues to feature with Delhi Capitals. He hasn’t featured in all the matches and hasn’t had the chance to bat many balls, but when he was given the opportunity, he been able to strike at around 150 – which is something that is very essential. He has been able to adapt in his role and he seems very happy playing in a very young Delhi team.” 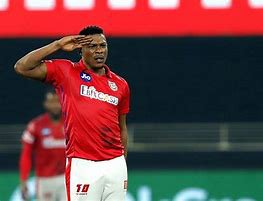