News
/
Special Feature
/
"It's been great since we got here" : Coach Simmons on arrival in NZ

"It's been great since we got here" : Coach Simmons on arrival in NZ

The first match is more than three weeks away bit Phil Simmons is already ready to take on New Zealand.

The man who led us to our second T20 World Cup title is charting the path ahead to the defense of the title – starting with the upcoming series against New Zealand. Simmons arrived with the players on Friday following a 50-hour journey from the Caribbean and are currently in a quarantine, but will be allowed to begin daily training sessions at their Sports Managed Isolation Facility after the third day of isolation.

In addition to the three-match T20I Series, West Indies will face he Black Caps in two Test matches and Simmons said key to any success would be how quickly players navigated the acclimatization process. 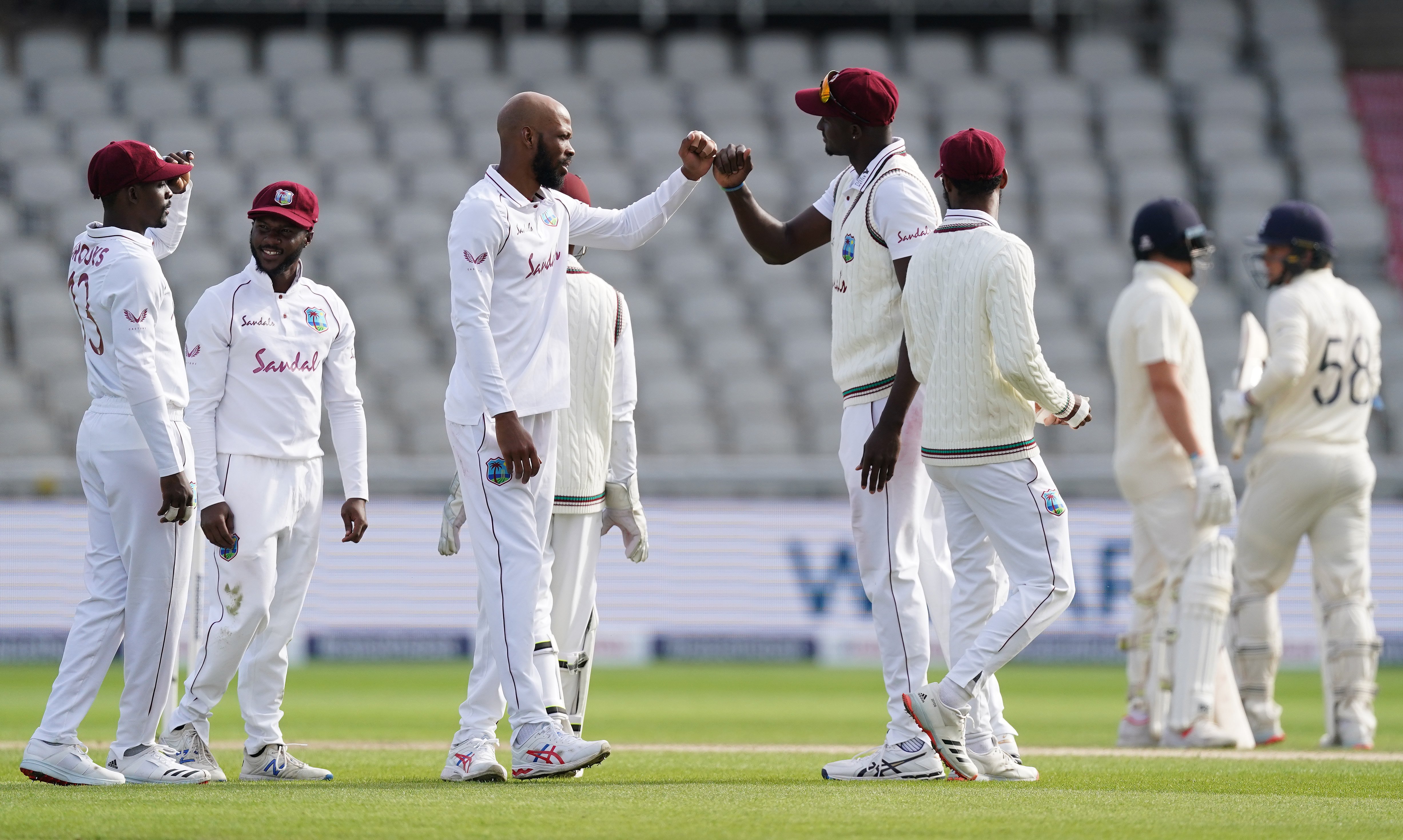 “So, it’s how we adapt to the atmosphere, to the conditions and everything down here and in a way, it’s a good thing that we have to be here this early so that guys can get a chance to see what it’s like. We have a couple practice games before … and I think that’s an important part of the preparation: that we work on things that we’re going to get in this series. We know New Zealand is going to be tough, it’s going to be hard cricket but as long as we get the right preparation over the next four weeks, hopefully we’ll be ready.”

There are two squads, one for the T20I Series and one for the two ICC World Test Championship matches which follow immediately afterwards. Six reserve players will travel with the Test squad to prepare and ensure replacements are available in case of any injury and, along with other members of the T20I squad, will form an ‘A’ Team to play two four-day matches concurrently with the Test team.

Simmons said already the touring party had been made to feel safe by authorities since their arrival, which augured well for the series.

“It was brilliant to be able to play earlier in the year in the UK and now it’s great again to have the opportunity to come to New Zealand and be invited by New Zealand Cricket and the New Zealand government to be here and we’re looking forward to it. It’s been great since we got here. At the airport we were well looked after and things were done as professionally as they can be,” the former West Indies all-rounder added.