BRIDGETOWN, Barbados – West Indies wicket-keeper Shai Hope spoke to members of the media ahead of the start of the One-Day International Series against England. The first two matches will be played at the historic Kensington Oval in Barbados. First ball daily is 11am (10am Jamaica Time/3pm GMT).

The 25-year-old, who as last year named as one of Wisden’s Five Cricketers of the Year – was one of the leading batsmen in the world for 2018 in this format. He is hoping to continue his impressive form leading up to the ICC Cricket World Cup – to be played in England and Wales from May 30 to July 14. 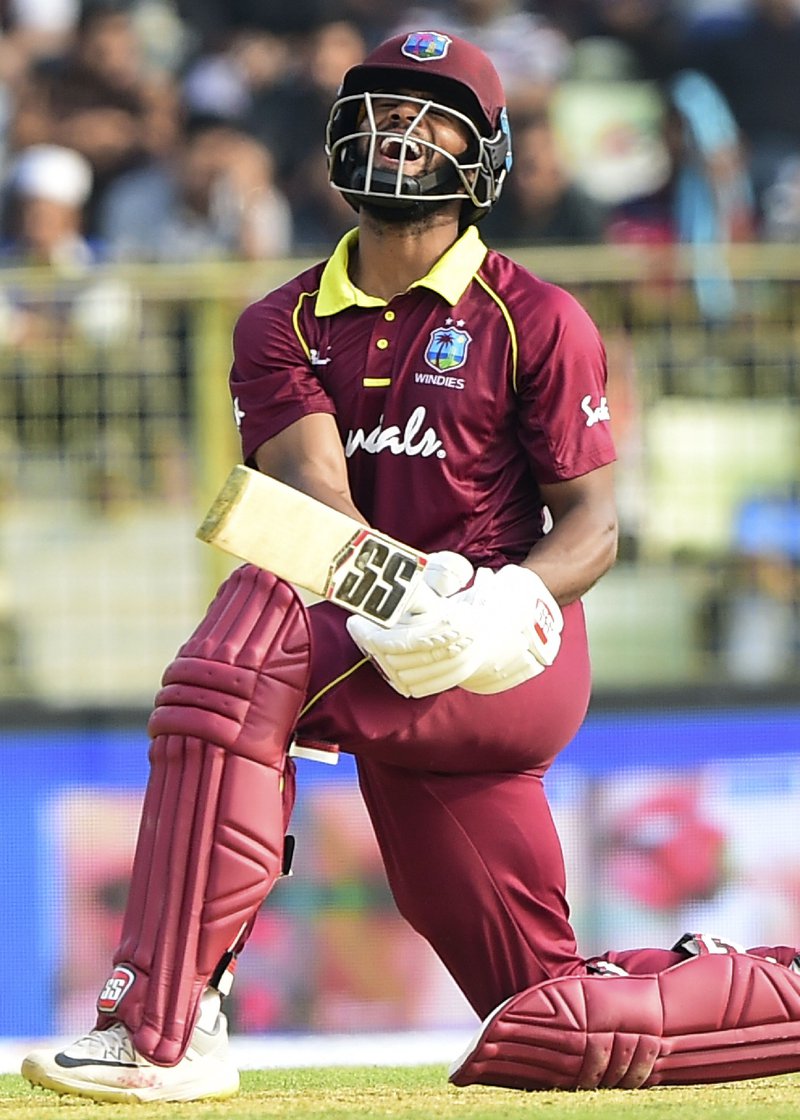 A classy stroke-maker with reliable glovework, he has been impressive in front and behind the stumps. He has with 1,662 runs at an average 47.42 – including four centuries – three of which came in his last seven innings. His career-best score was a match-winning 146 not out in Bangladesh last December. He also has 38 catches and eight stumpings.

“It’s a lot to look forward to … very exciting times especially leading up to the World Cup so I’m sure the guys are ready and raring to go. We are just coming off a Test series win and that was fantastic for everyone involved and the fans. So, it is important for us to continue in that vein and try to get the series win as well,” Hope said.

“We can use this as a good gauge for us going into the World Cup. We are still looking at some plans, in terms of what is the best fit and combination but it’s a good challenge for us and we’ve got some work to do,” he continued.

Hope said the Windies will enter the five-match rubber as underdogs being ranked lower than their opponents in the ICC One-Day International Rankings, but will use that as a motivator, as they did to win the Wisden Trophy Test Series.

“We will use it as a motivator. We knew what people were saying about us and we’ve got to do the same as we did to win the Test series – make sure that we know we’re coming here to play cricket and put up a fight. And it’s just not to put up a fight either but to win so we’ve got to make sure we do that,” he finished.