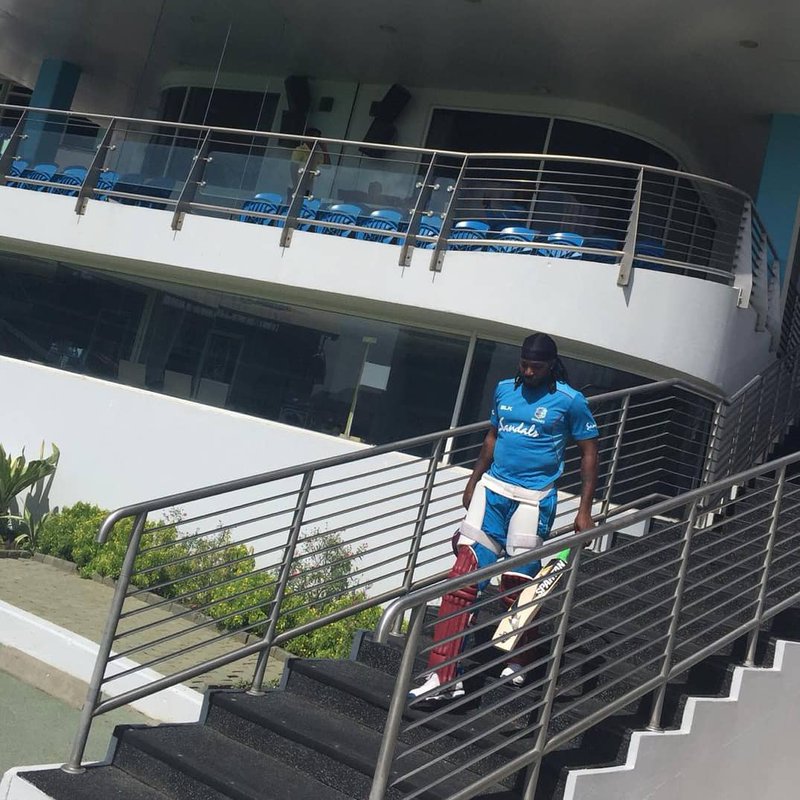 Gayle made the announcement ahead of a WINDIES practice session leading up to the ODI series against England, starting on Wednesday at Kensington Oval in Barbados.

Affectionately known as "The Universe Boss", Gayle was listed among the WINDIES squad for the first two ODIs to the delight of fans, who have anticipated his return to maroon colours this year.

The 39-year-old left-hander has scored 9,672 runs at an average of 37.34 in 281 ODIs for WINDIES, since his debut against India two decades ago at the Toronto Cricket, Skating & Curling Club in Canada.

Gayle is the second highest scorer in ODIs for WINDIES, following fellow left-hander Brian Lara, whose aggregate is 10,348.

More on this story to follow. Stay tuned to www.windiescricket.com for updates.