Cricket World Cup is staged by England for the fourth time, with memories stirred of the West Indies victory in the inaugural tournament in 1975 and again at Lord’s four years later.

Those teams were guided to global supremacy by legendary names like Clive Lloyd, Andy Roberts, Michael Holding and, of course, Viv Richards; players that transcended their sport and secured their place in the pantheon of cricket greatness. The West Indies class of 2019, captained by the eloquent Jason Holder, a player who Lloyd identified as a “leader of men” and someone West Indies should invest in.

“It’s a great feeling to follow those great players that won here. We know the history we have in this tournament when England host it and that’s inspiring to us all,” said Roach. 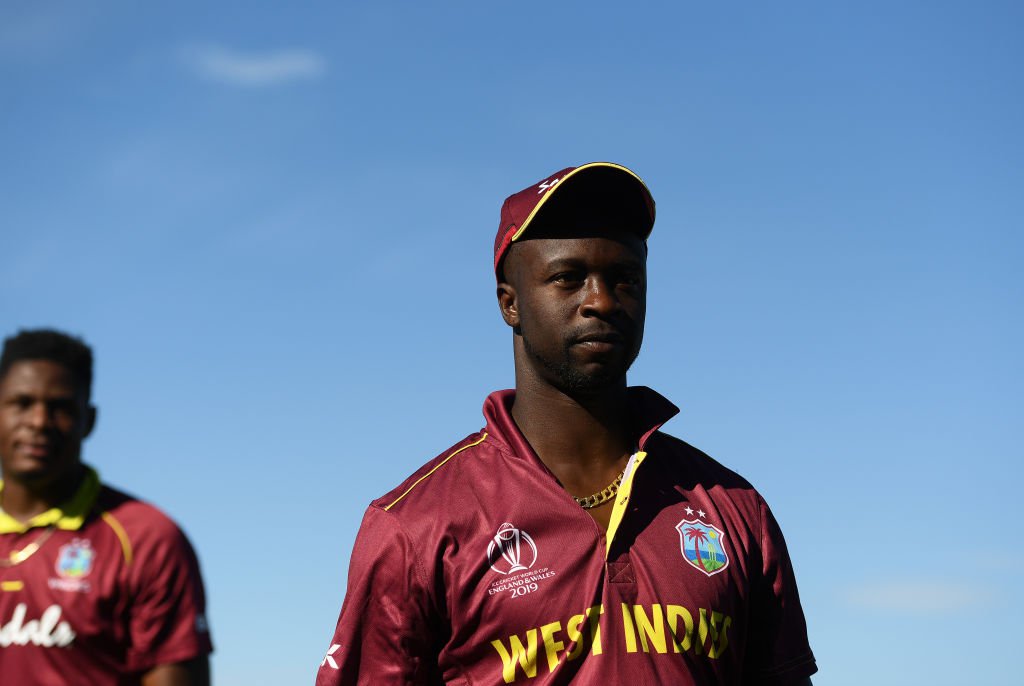 “What those guys did means we still get amazing support in this country, we know the fans here love the West Indies and we want to put on that show they expect. However, we also know we have to make our own history, that’s our challenge and the guys are ready for it. I’m feeling really good and focused, it can’t start soon enough to be honest. I’m very positive because I love this big stage, it’s made for my game,” he continued. 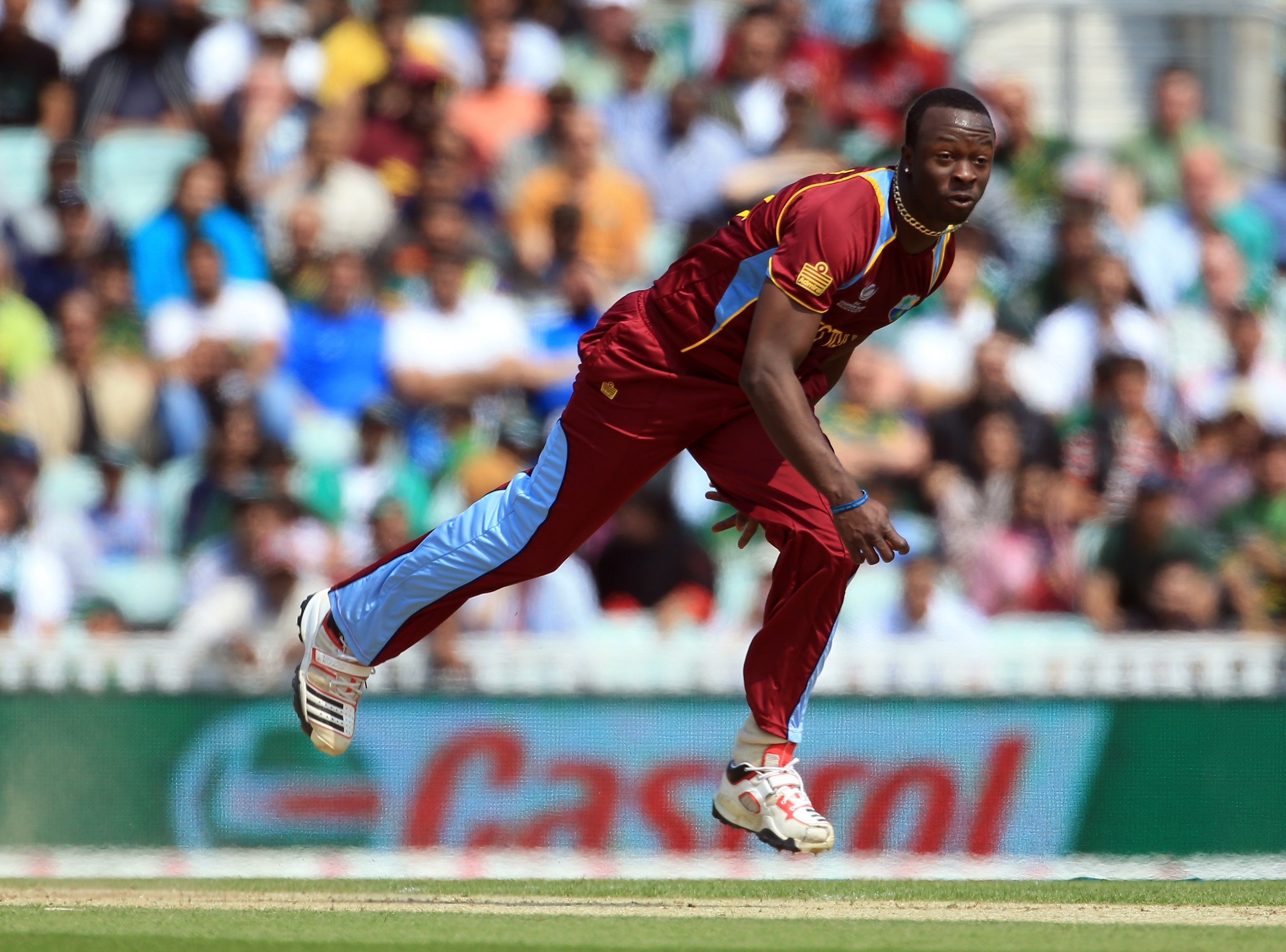 Roach is now a mature, more experienced 30-year-old with 53 Tests and 85 ODIs under his belt – and is the most experienced bowler in the attack. He is on the eve of his third ICC Cricket World Cup – having played under Darren Sammy in 2011 and under Holder in 2015. Roach is in the top 10 of West Indies fast bowlers of all time – a list that includes Walsh, Ambrose, Marshall, Holding, Roberts – all rated among the game’s finest.

He ripped through the England batting order in the recent Test series, claiming 18 victims at an average of 13.88, and the World Cup is a tournament he has already made an impression on.

Eight years ago he became only the sixth bowler to ever claim a hat-trick at the ICC Cricket World Cup, when his figures of 6-27 against Holland at the Feroz-Shah-Kotla in Delhi further cemented his place in the record books. 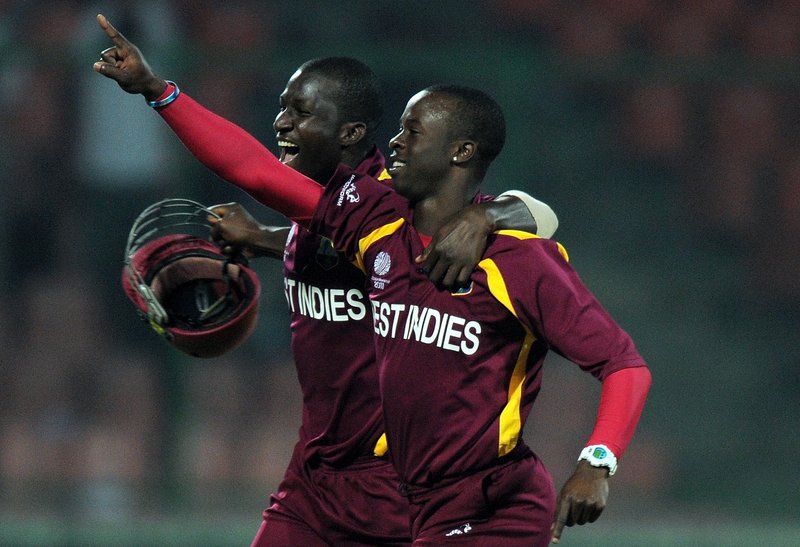 West Indies enter the World Cup as underdogs, but many expert observers believe the men from the Caribbean have a good chance of causing a major upsets and lifting the trophy at Lord’s on July 14.

Roach is now fully recovered from a back injury that forced him out of the 2-2 ODI series draw with England in the Caribbean earlier this year. During that series Chris Gayle dominated the England bowling attack and his teammates batted and bowled brilliantly to match the world top-ranked side.

“We love being underdogs, going under the radar and surprising people, that is our game plan. We like not having to deal with the hype. The format is ideal, whoever wins this World Cup won’t have got lucky – they’ll have had to play everyone. If we start getting on a roll, no-one will relish facing us,” Roach finished.