The Home of West Indies Cricket
News
/
Cricket World Cup 2019
/
Pooran ready for second chance, "Being in this team means a lot"

Pooran ready for second chance, "Being in this team means a lot"

The 23-year old wicket-keeper from Trinidad has long been tipped for big things since he made his West Indies debut in their Under-19 side, at just 16 years old. He smashed an amazing century during the ICC Under-19 World Cup in UAE and observers took notice immediately. But just over four years ago he sustained serious injuries in a car accident that left him worrying whether he’d ever play cricket again.

His tendon had ruptured and his ankle fractured and should he make his mark on the ICC Men’s Cricket World Cup this summer, then Trinidad and Tobago surgeon Dr Ali, will have played a critical supporting role. He watched the last ICC Cricket World Cup while on crutches but within months was back in the nets, making his West Indies T20 debut against Pakistan in the United Arab Emirates in September, 2016.

“Being in this team means a lot, it makes all the struggles, the tough times and the hard work worth it,” said Pooran. “It means a lot to me to have a chance to contribute, I didn’t want to sit at home and watch this World Cup, that would have been very hard. I want to show people what I can do," Pooran noted.

“The accident made you appreciate every opportunity that comes to you and nothing is more special than having the chance to present the West Indies in a World Cup. It’s the dream I’ve had ever since I first started to play. We know we are underdogs but that doesn’t matter, we know that when we execute our game then no-one is going to want to play us. Our plan is to relax and not stress. Our culture is to enjoy it, we have to make fun of things that aren’t funny. No-one enjoys their cricket more than us,” he went on.

Pooran was labelled a “young Chris Gayle” by Kings XI coach Mike Hesson and insists he is better for the experience of being in the same team as the ‘Universe Boss’ in the recent Indian Premier League. Gayle rates him as “brilliant young man who wants to learn” and indicated the future looks bright for West Indies team and over all game. 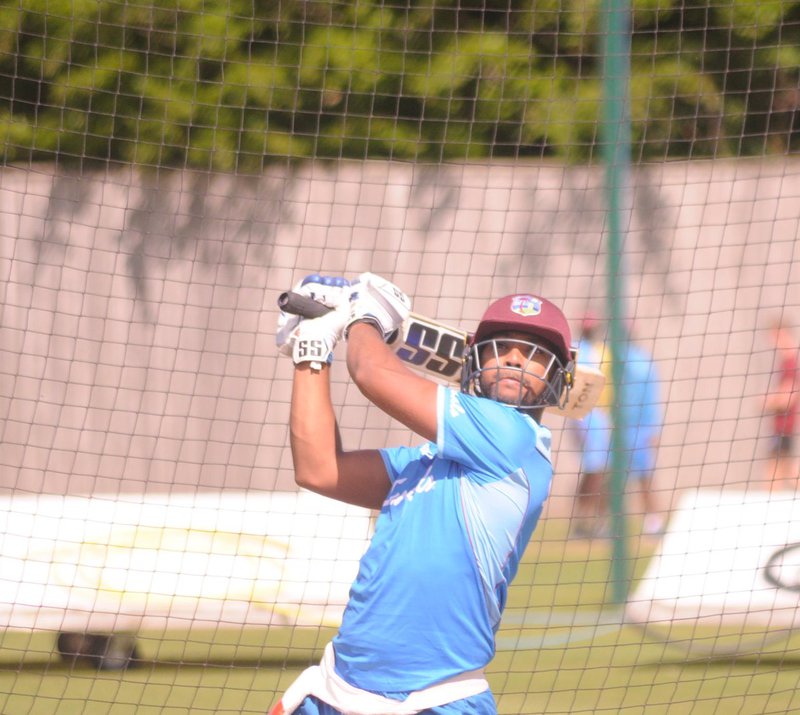 And if you need evidence of his Gayle style big-hitting, look at some recent knocks in the T10 league in Abu Dhabi, including 77 off 25 balls and 62 off 24. He averaged 28, with a top score of 48, from seven IPL games, but claims the learning experience trumped any stats.

“I learn from Chris every time I play with him, there is always something to pick up. Too much is made from switching from the IPL to the 50-over format, I don’t think it’s as difficult as people like to say. We are professional cricketers and our job is to adjust to different formats and conditions, we’re ready," he finished.