West Indies captain Jason Holder spoke about the excitement and huge opportunity to again lead the region at the ICC Cricket World Cup tournament. Four years ago, then a fledgling 23-year-old took on the mantle of leadership in Australia and New Zealand when they bowled out at the quarter-final stage. Now, in 2019, he believes with the last four years under his belt and renewed confidence in his ability and that of his team-mates, the West Indies have a great chance of lifting the coveted trophy. 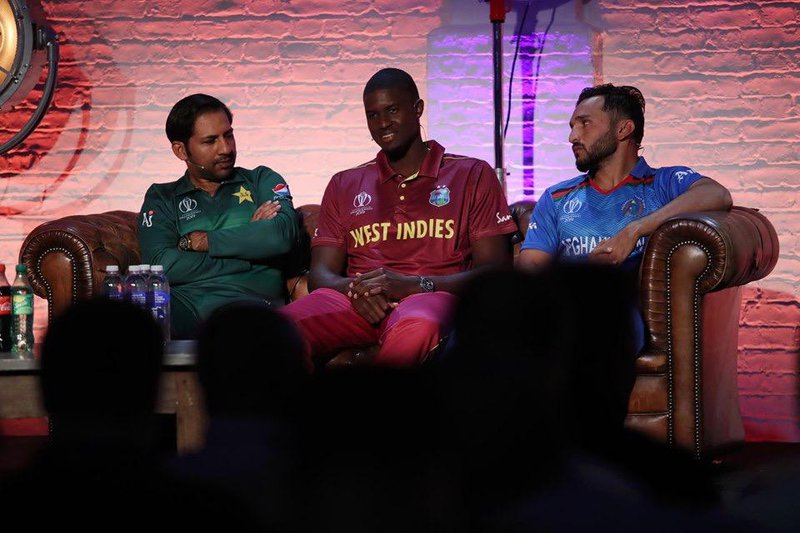 With just over a week to go to the start of the 12th edition of the global showpiece, Holder joined the nine other captains who assembled at The Film Shed on the lively east end of London for the official Captains Media Day. They all took turns to address a packed audience and spoke of their desire to win the title and lift the golden prize at Lord’s on July 14. It was an event with a difference – aimed at taking the game into an area where previously it had not ventured. It caught the imagination of the players and they lapped up the atmosphere and new vibes.

“We’re all excited for this tournament and we want it to start tomorrow. I’m happy with my squad, so hopefully we can play well and enjoy ourselves,” Holder said.

West Indies won the first two editions of the ICC Cricket World Cup, both held in England, in 1975 and 1979 under the astute leadership of the great Clive Lloyd. To end the 40-year wait for the title, Holder’s side will need to come through a group stage where they face every other country once, before a semi-final and final, and the all-rounder is relishing the new format. 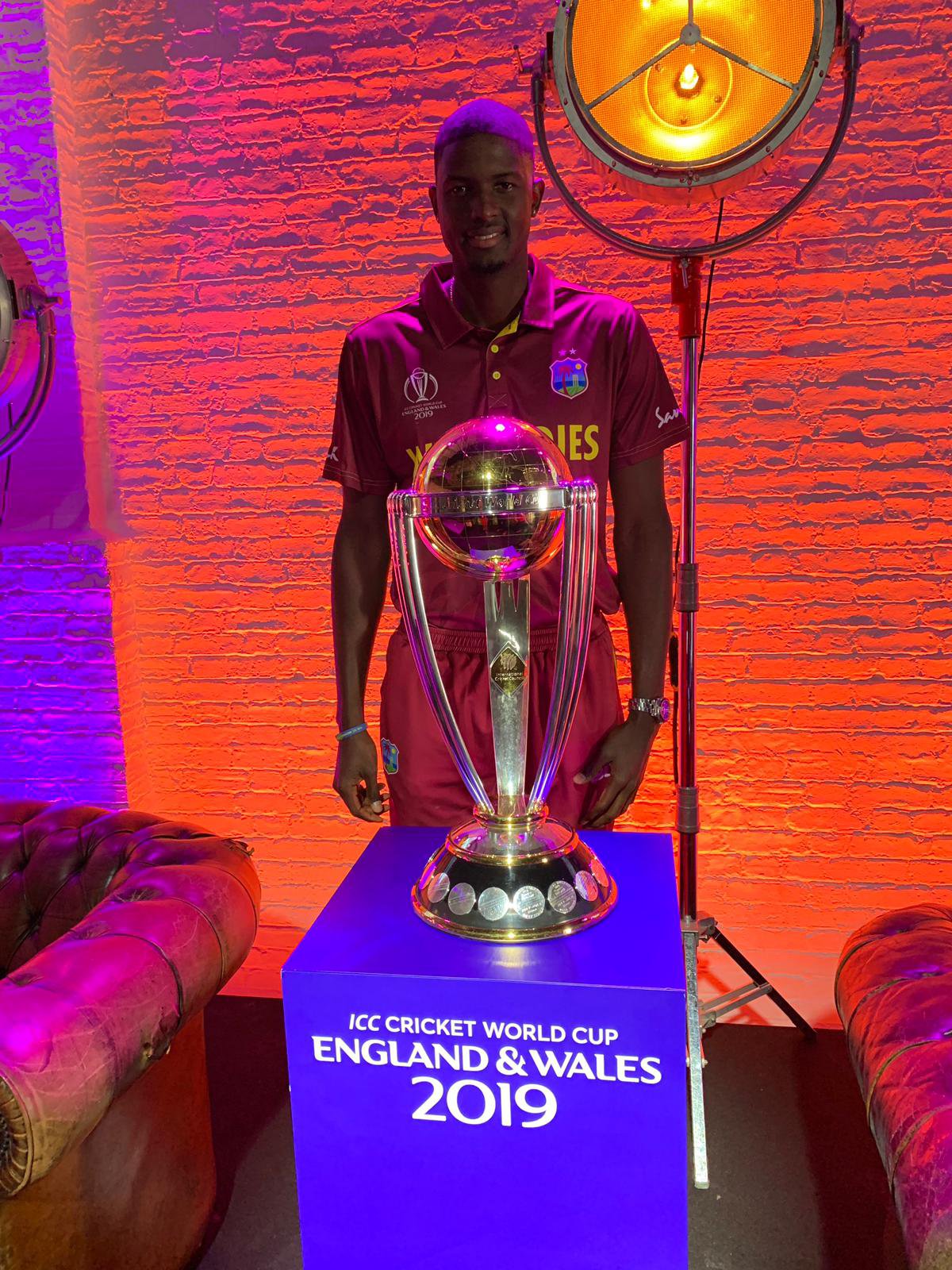 “You only had five or six games previously, with a few more if you made the knockout stages … so it’s exciting to play every other team this time. You’ll have to work hard to win the World Cup by playing every other team – it’s the top ten in world but you want to play all the other nine to give yourself a chance," the skipper continued.

“We’re taking it one game at a time – it’s a pretty level playing field and cricket is a game played on the day. Everyone is up to the task and knows what standard the competition is, so it comes down to who plays better on the day. When the schedule came out, we didn’t look for one fixture in particular – we just looked at the first half of our schedule and turned our focus to the first few games,” Holder added.

West Indies open their campaign on Friday, May 31 against Pakistan at Trent Bridge in Nottingham. First ball is 10:30am (5:30am Eastern Caribbean Time/4:30am Jamaica Time).

Coverage will be LIVE on ESPN and ESPN2 in the Caribbean. ESPN Play – ESPN’s multiscreen live and on-demand broadband service – will stream all the matches.